Foodtech startup fattens up on $43 million Series A 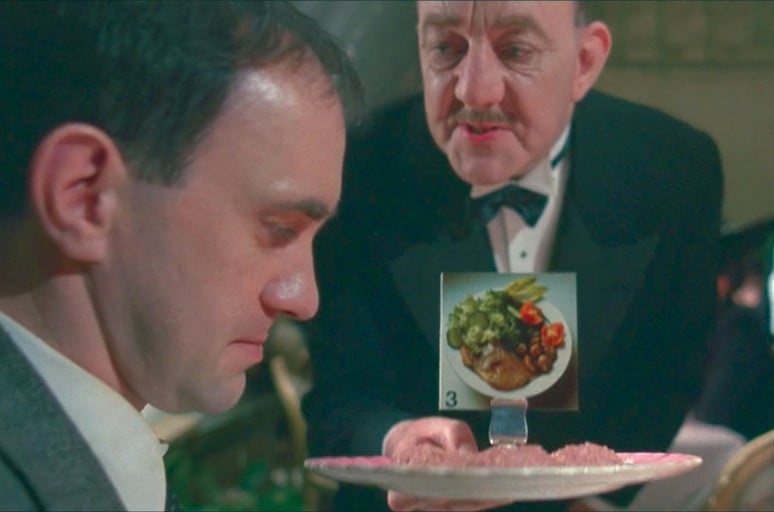 Cofounders James Petrie and Ben Leita met in 2013 while working as scientists at CSIRO, where they spotted the market need for non-animal fats to add flavour to the growing alternative “meats” industry. They founded Nourish in 2019, departing the government-funded science body while also attracting funding from its VC fund.

Nourish produces synthetic fats for food and is hoping to see them used in retail products next year.

The funds will be used to scale production and further product development, and the business has signed partnership deal with the University of Queensland to develop a new range of synthetic foods.

The problem the startup is solving is that plant-based “meats” often use products such as palm and coconut oils for flavour and nutrition in the products, but production of both oils has led to widespread environmental devastation and rainforest destruction.

Nourish developed a fermentation process that mimics the molecular structure of animal fats without having to use animal products or traditional materials such as coconut or palm oils. The process allows them to tailor flavour profiles and mouth-feel properties that mirror animal proteins including seafood, pork, beef and chicken.

The fake meat industry is predicted to be worth around A$3 billion  by 2030.