Canva announces US$15 million Series A round, valuing the company at $165 million 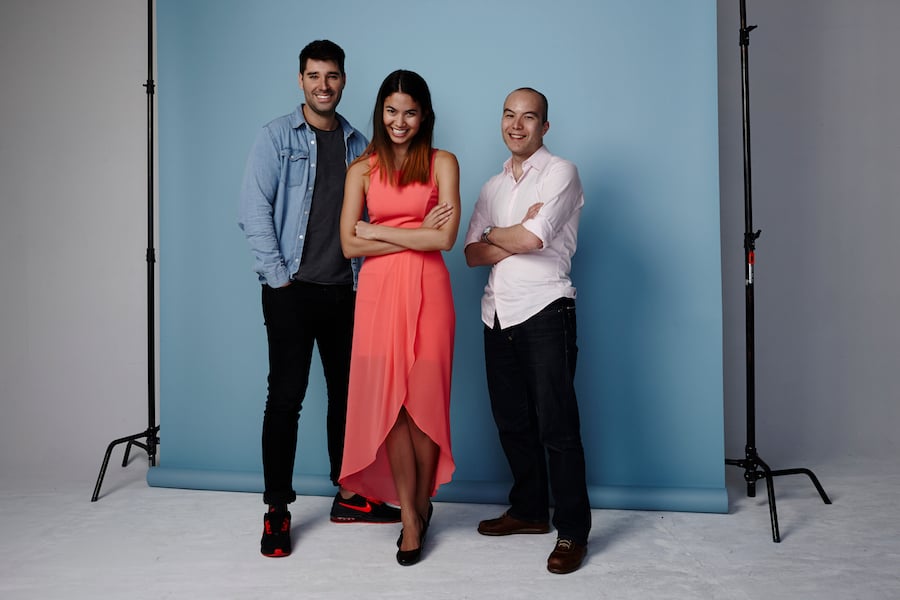 Design platform Canva today announced a US$15 million Series A round of funding to continue expanding its platform, which is now being used by more than five million marketers, designers and small business owners. This latest round of capital brings the total amount raised by the Sydney-based startup to $27 million and gives it a valuation of $165 million.

“When we first saw Canva, we knew that they would disrupt the graphics and photo design market,” said Wesley Chan, partner at Felicis Ventures. “The fact this is the largest ever check our fund has written demonstrates how much we believe in their vision.”

The firm was joined by Australian-based firm Blackbird Ventures, Matrix Partners, and Vayner Capital, the investment arm of Gary Vaynerchuk. Hollywood actors Owen Wilson and Woody Harrelson also invested directly into the company, with Wilson commenting, “Canva is on fire! This could be a game changer. 5 million users in just over two years, the numbers speak for themselves. Great investment and top-notch team.”

The startup, founded by Melanie Perkins, Cliff Obrecht and Cameron Adams, will use this funding to continue growing its team, enhance the existing product and expand further into global markets. While the startup may be based in Australia, the platform is now used in over 179 countries and claims that over a million designs are created with the application each week.

“Graphics give everyone an edge when they want to communicate. This applies in sales, marketing, and social media, as well as internal communications. Our goal is to empower people by democratising design,” Perkins said. “We are thrilled that our installed base has doubled in four months, and over 35,000 teams have upgraded to the paid version of Canva in its first few weeks.”

The Canva for Work product, a SaaS play for businesses using the platform, is roughly priced at around $US12 per user per team. A free upgrade is available for a short period of time for all users, before this converts to actual paying customers. The volume of conversions Canva for Work has seen is impressive.

Canva for Work was created to cater to the needs of over 200,000 business users that were already using the platform. Some of those organisations have up to 180 employees, according to the data collected and analysed by the company. Many large blue-chip brands such as Huffington Post, Lonely Planet, Yelp and Hubspot are all users of the product for their social media and marketing activities. The largest market for take-up of the product by far has been the United States.

The platform has features like photo libraries, a brand asset and custom template section and, most importantly, a way for team members to effortlessly communicate within the platform. Think Google Docs for the amateur design space – it’s powerful stuff.

These features make it easier for stakeholders within a business to do their work. Features like templates allow for team members to get on with what they need completed without having to wait for a traditional design job to be completed. The ability for team members to edit work and create templates in real-time means that things like copy can be checked quickly, and graphic designers within organisations can focus on the high-level important tasks.

Previous article Melbourne daily fantasy sports startup FantasyKing wants to be the FanDuel of the Asian market
Next article Pet services startup MadPaws raises $1.1 million in oversubscribed round
Via Other
Tags AnnouncementscanvafeaturedFundingstartupstechnology