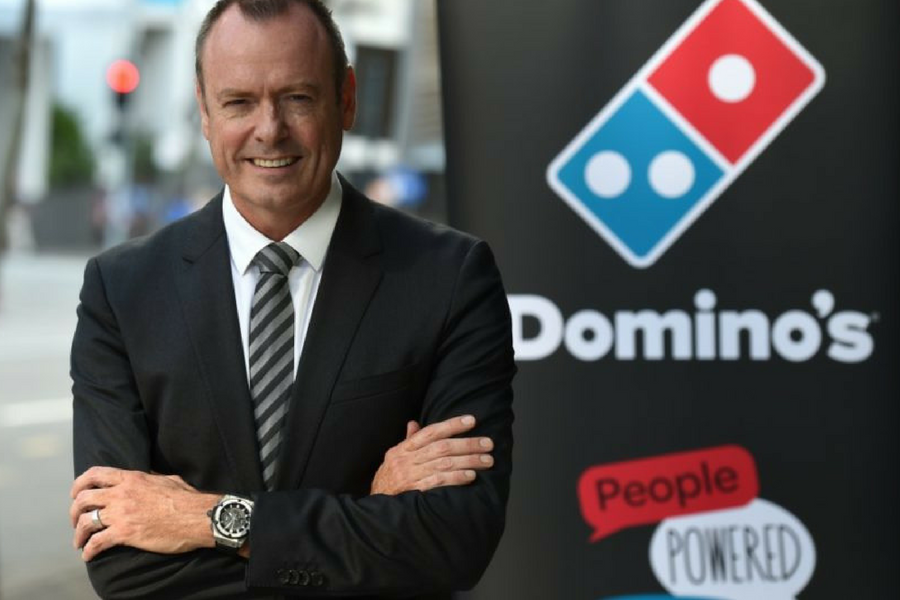 Following controversy in recent weeks around the business model being pushed onto franchisees, pizza chain Domino’s has announced the launch of an artificial intelligence (AI) assistant that will be plugged into the brand’s web platform and mobile app to allow customers to order food using voice commands.

Named Domino’s Robotic Unit (DRU) Assist, the AI will be able to recognise a customer’s order through reading text entered on the company’s web platform or voice while using the app.

In addition to regular orders, customers will also be able to make customisations, such as asking for extra cheese, by talking to the AI.

DRU Assist will also be able to tell customers if any new menu items are on offer and inform them about the restaurant’s latest deals.

Domino’s Group CEO and Managing Director, Don Meij, said he’s excited that Domino’s will be the first company amongst Quick Service Restaurants (QSR) to helm a technology that will lead the future of the industry.

“DRU Assist is the first ever virtual assistant available to help customers place their orders online in the Australian QSR industry. It will help our customers streamline their ordering process with efficient and helpful service with a side of personality,” said Meij.

“DRU Assist, and AI, will become the leading future platform for ordering, management, marketing and delivery as part of the DRU Platform.”

Launching into public beta yesterday, Meij said the AI will also be able to chat back to customers through a voice engine powered by software company Nuance, and will feature machine learning feature to help it learn and improve its recognition capabilities from “every customer experience”.

To fuel the AI’s learning process, Meij called out for Domino’s customers across Australia to take part in the beta and use the app, saying, “allowing the beta to be open to the whole nation means that DRU Assist will learn faster, and provide a better service for our customers.”

The CEO added that Domino’s will look towards working with third-party partners to integrate the AI into other digital platforms and devices, such as smart TVs.

During yesterday’s Abacus Tech event, the company also announced the development of Domino’s Anywhere, an upgrade to the business’s location-based features set to launch later this year.

Domino’s Anywhere will allow customers to drop an exact location pin when ordering food using GPS, meaning they can have pizza delivered to varying locations they’re at such as parks and stores, removing the need for an exact street address.

“We know that pizza is a social sharing meal and many of our customers want to enjoy it on a day out with the family, and not be limited to a house or office,” said Meij.

Looking to build out their drone delivery service, Domino’s also presented an update about its DRU Drone by Australian drone startup Flirtey, saying that a further trial period is being set for the second half of this year in New Zealand.

The two companies began working together to test the drone delivery service which will form Domino’s Autonomous Delivery fleet last August, eventually opening the service up to the New Zealand public in November.

Despite drone delivery being a key focus for the company, however, Meij said Domino’s will also look to expand its Autonomous Delivery fleet using land-based robotic units.

“The continued testing and expansion of our autonomous delivery systems demonstrates that Domino’s is committed to providing innovative, safer delivery systems across our network,” he said.