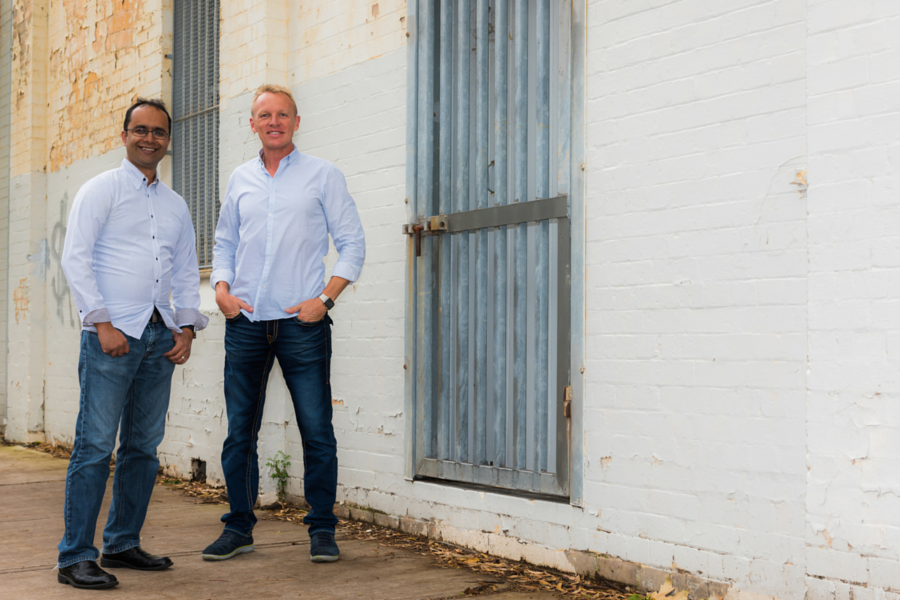 Sydney workforce management startup Deputy has raised $111 million in a Series B funding round led by Silicon Valley firm IVP, which has backed the likes of Dropbox, Slack, and Twitter.

The round also saw participation from existing backer OpenView, the Boston VC which led the company’s $25 million Series A round last year, Square Peg Capital, and EVP.

Founded by Steve Shelley and Ashik Ahmed in 2008, Deputy has created a workforce management system for businesses employing their hourly or shift-based workforce, helping with tasks such as time management, scheduling, time sheets, and communication.

With the likes of Amazon, HubSpot, and Compass among them, the Deputy platform has scheduled 200 million shifts since launch – or 1.2 billion hours of work – and facilitated over $30 billion in payroll payments.

The funding – which just beats Melbourne fintech Airwallex’s $109 million Series B for the biggest round of the year – will go towards growing the company’s team. Having started out in the Sutherland Shire, Deputy now has 200 staff across Australia, the US, and the UK.

“With our new partner investors on board, we will be nearly significantly growing our team globally, with the lion’s share of head count pegged for building out Australia’s biggest and best engineering team as we rapidly continue to onboard leading tech talent from around the world,” Ahmed said.

The startup’s investors, Ahmed said, are “perfect partners” who bring “a considerable amount of knowledge and expertise to the table” as Deputy looks to scale further.

“Not only will their support enable Deputy to scale and expand into new and existing markets, but we’ll be able to invest in enhancing our product to make real, tangible efficiency improvements to the way businesses operate globally,” he said.

Paul Bassat, cofounder of Square Peg Capital, said the firm has an “enormous level of admiration” for how the Deputy team is focused on solving a problem for both employers and workers.

“Deputy holds the potential to become one of the most exciting businesses produced in Australia: locally founded but global in its impact,” he said.

“We are excited to back the business: it is a values led organization which is passionate about being a great place to work and providing great outcomes for its clients.”

Deputy’s raise is just the latest in a string of big – by Australian standards – funding announcements from local startups this week.

Brisbane’s RedEye announced a $10.4 million raise earlier in the week, while insuretech startup Huddle has raised $19.25 million in a round led by AirTree Ventures.