CapitalPitch raises $600,000 seed round and announces new venture fund for graduates of its program 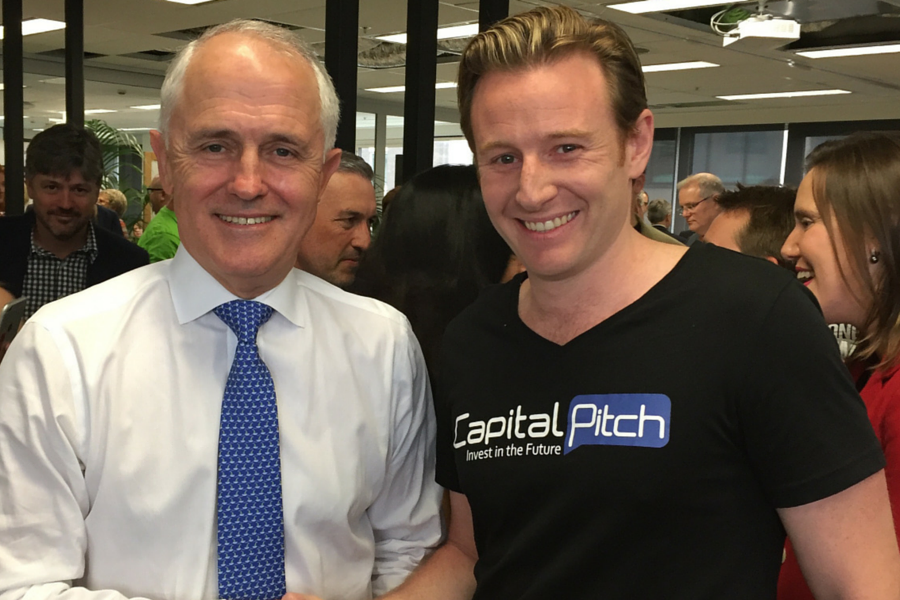 The first local funding announcement of the year is here, with Sydney fintech startup CapitalPitch announcing that it has closed a $600,000 seed round led by Aaron Bertinetti and Trevor Folsom, director of Elevation Capital.

The startup, which has created an online accelerator program of sorts that helps participating startups get investor-ready, will use the funding to expand both its online platform and its network of expert mentors and advisors. It has also brought on board former Gust developer Ryan McGarvey as CTO and Alan Beattie, former deputy CEO of HSBC, as CFO.

CapitalPitch is also in the middle of raising among its shareholders for CapitalPitch Ventures, a new fund that will co-lead investment in all successful graduates of its program.

Founder Jeremy Liddle said that the fund, described as a ‘minimum viable fund’, will invest up to $50,000 in the 20 startups expected to complete the program this year. Another raise and restructure is planned for mid-2016, with the larger fund aiming to invest in over 100 startups.

The news comes after a big 2015 for CapitalPitch, with six graduates of its accelerator program, including Car Next Door and OpenMarkets, raising a combined $11 million in funding last year.

The CapitalPitch accelerator consists of a six step program, with participating startups screened by CapitalPitch at each step to ensure only those truly investor-ready proceed to the capital raising. The program gives startups an indicative valuation, access to a pitch builder, strategic review, takes them through due diligence, and helps secure a lead investor who will commit to 20-35 percent of the raise target ahead of the sixth stage. The final step introduces startups to a number of global syndicates in order to close a round, the goal of the program is also to educate startups on how to raise smart, strategic investment.

“We believe that startup capital raising shouldn’t be so hard. It’s madness that 97-99 percent of startups fail at fundraising. We have an exciting startup ecosystem in Australia with thousands now having developed into scaleup businesses. The real issue is knowledge; there is a lack of understanding among startups about how to become investor-ready and how to create and execute an effective capital raising strategy,” Liddle said.

Since launching in 2014, CapitalPitch has amassed 851 members and has 16 startups currently in the process of raising.

Liddle said time spent in the program varies from startup to startup according to the time each team invests in the program, with the best applicants progressing through the first five steps in under two months and the raise process expected to take anywhere up to a further three months.