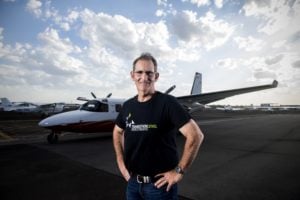 It is hard to think it has been 10 years since River City Labs was set up. How far has Australia come in those 10 years. I look forward to having a quiet chat and drink to reflect on the 10 years that have passed this week in Brisbane. The River City Labs journey over… Read more » 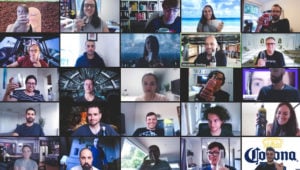 Steve Baxter reveals why he invested in Clipchamp, which is now being snapped up by Microsoft

Big news dropped this week – Brisbane based video editing platform, Clipchamp, was acquired by Microsoft. The following is part of a lovely note sent out to all shareholders by one of the founders, Alex Dreiling, when trying to use my own words as an intro – I failed to find better words, so I am using… Read more »

It’s been 5 years on the board of Go1, last month they entered the unicorn club in Australia after raising $200m from Softbank and others. The Aussie startup space is humming. Each week there are new announcements on fundraising. Even better we are seeing exits as well in this space giving investors and, even better for… Read more »