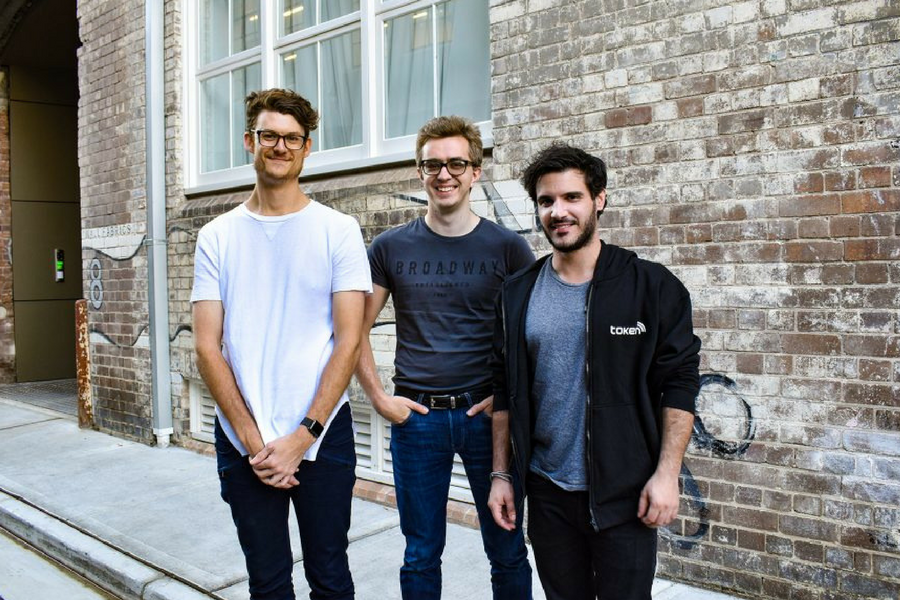 I first interviewed the founders of Ticketbooth in April 2014. At that point, the platform was already processing millions of dollars and had found perfect product-market fit, targeting event organisers that needed something a little more than what Eventbrite was offering at the time, but were not quite large enough to be partnering with the likes of a company like Ticketek.

Startup Daily understands that founders Simon Guerrero and Matthew James this week turned down an acquisition offer of around $22 million from a large player in the events and ticketing industry.

What makes that offer more interesting is that Ticketbooth is one of Australia’s rare bootstrapped startups that has managed to scale significantly without ever needing the assistance of outside funding, meaning any buyout offer will go directly to James and Guerrero, who maintain 100 percent ownership of the company.

When Startup Daily reached out to Guerrero last night, he was happy to confirm on record that there was a serious offer on the table this week that the pair of founders decided to take a pass on. However ,he would not confirm on record the financial makeup of the terms of the deal being offered, or the name of the large player in the industry that made the offer.

The rejection, however, makes sense when you take a look at two very complementary tech startups launched by the founders this year, Audience Tools and Token.

As a platform, Ticketbooth allows users to manage their events via its ticketing technology, while its advanced marketing and analytics features help event organisers run more successful and profitable events.

Audience Tools, meanwhile, is a marketing and loyalty platform that allows users to leverage social media channels to increase visibility online when promoting their event, reward fans, and capture multiple points of data about those event attendees, displaying it in a visual format that is easy to digest. Audience Tools was built with Ticketbooth integration from the very beginning.

For me though, the more exciting new venture is the recently launched Token. The new wearables venture specialises in RFID cashless wristbands, advance access control, and experiential activations for events.

Guerrero said he and James will be taking a similar bootstrapped approach to building the company as they have done with Ticketbooth.

“We wanted to take our experience from growing Ticketbooth and apply that to our new venture to launch Token Systems on a global scale,” he said.

“We’ve designed Token to reduce onsite costs, introduce additional revenue streams and speed up bar and vendor sales. We pride ourselves on being at the forefront of innovation within the industry, and are constantly ensuring that we can help our clients make their events bigger and better.”

In recent years there have been a number of RFID-centric startups that have entered the events space and failed to varying degrees. Rather than taking an approach of running every event themselves, Token will whitelabel its technology out to partners such as agents, bar management companies etc that will be all certified in “Token Systems”.

Token debuted its offering this past weekend at Vansfest Music and Art Festival, with the technology allowing the organisers to turn the entire events cashless. Festival-goers topped up their wrist bands at various ‘top-up stations’ throughout the festival locations.

Vanfest founder Matt Clifton said, “It was amazing to see sales data live across all bars and vendors and nice to know that cash wouldn’t go missing for the first time. In my eyes, this alone pays for the implementation of RFID on site.”

Token is available in Australia, New Zealand, United Kingdom, Ireland and the US, with further expansion plans to be announced in the coming months.