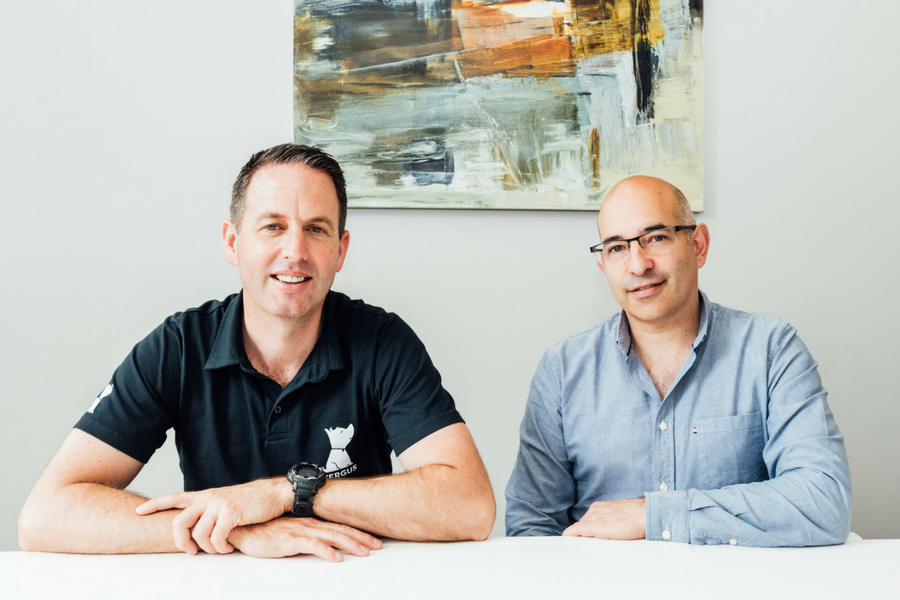 The platform was founded in 2011 by tradesman Dan Pollard, who needed a software solution to manage his own plumbing business.

With the platform helping users with functions such as quoting, scheduling, timesheets, invoicing, and GPS workforce tracking, Pollard saw the opportunity for it to scale after implementing Fergus helped his own business grow from a four-vehicle to a 15-vehicle operation by alleviating the admin burden.

“After I saw the success it brought to my business I realised I had tapped into something special and had to roll Fergus out further,” Pollard said.

Since raising seed funding to further develop the software and launching Fergus as a SaaS platform in 2015, the startup reports that over 874,000 invoices have been paid through its platform, with 1.4 million sites visited across 350 cities, with 10.1 million hours logged by workers and 1.3 million projects completed.

The funding will go towards further growing Fergus across Australia and international expansion. As part of the raise, Howard Leibman of the Microequities Venture Capital Fund will join the startup’s board of directors.

“Fergus is becoming increasingly embedded in the Australian trades and services sector and is enjoying early traction in key international markets. Funds raised in this round will allow Fergus to appropriately resource its sales and marketing capabilities, and to ultimately replicate the success achieved in New Zealand, in Australia and beyond,” Leibman said.

Pollard added, “The investors supporting this round are bringing decades of experience in helping technology companies scale. Having such a strong sign of support gives our team real confidence about the path we’re taking.”

Fergus is the latest New Zealand startup to raise funding over the last few weeks.

As the majority of the noise emitted from drones is generated by their propellers, the startup has worked to develop lightweight propeller shrouds with sound-absorbing materials and low noise propellers, as well as technology to enable audio recording on board.

Fellow Auckland startup Thematic, meanwhile, raised $1.7 million in a seed round led by Australian VC firm AirTree Ventures, with participation from others including Y Combinator and Rowan Simpson, at the end of November.