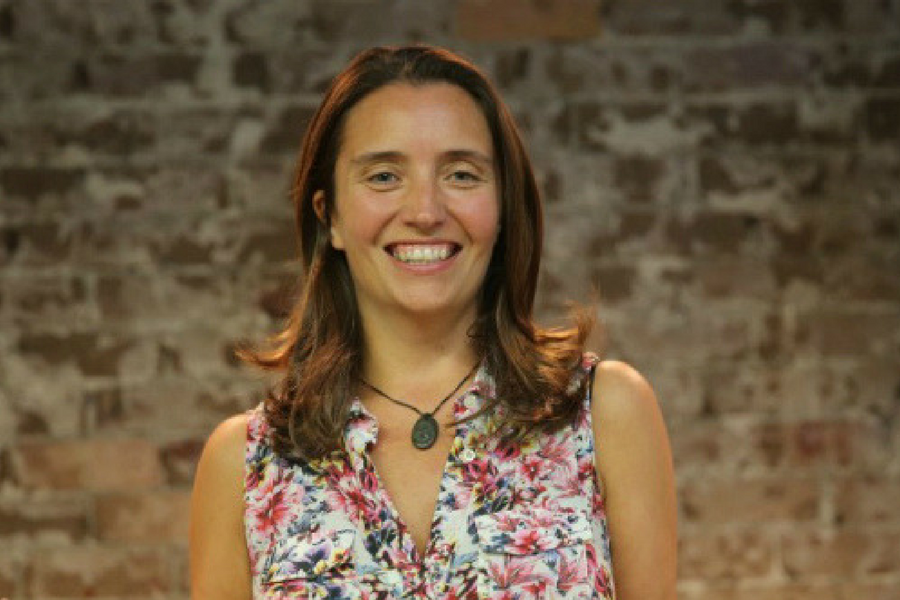 A coworking space with fifty desks opened on Harris Street in Ultimo in April 2011 with just three simple criteria for accepting members: they had to be working on something scaleable, have skills to share, and be willing to build their own desk.

Almost seven years on with branches in Brisbane and Shanghai, it sometimes feels like everyone with an interest in Australian startups has passed through Fishburners’ Sydney space at one point or another, such is its place in the local tech landscape.

Over 400,000 people have attended an event in Ultimo, while it has also at one point or another played home to a raft of local startup success stories, from DesignCrowd to Koala, Hyper Anna to PixC and countless more.

Now bursting at the seams, Fishburners is gearing up to transfer to the new Sydney Startup Hub, joining Tank Stream Labs, Stone & Chalk, and The Studio in Wynyard. With two dedicated floors, the move that will allow the community to grow from around 200 desks to 600 – that the residents will once more put together themselves.

For recently appointed CEO Annie Parker, the story of Fishburners mirrors that of the now fast-evolving Sydney startup ecosystem.

First introduced to the space four years ago as head of the muru-D accelerator program, Parker saw Fishburners as a hub of early-stage founders, the perfect feeder for accelerators and incubators; it was only when she took on the role with Fishburners earlier this year that Parker realised the calibre of companies that grew from the space over the years, supported by the community.

“The big thing that always stood out for me was that yes, this building in Ultimo is now, let’s just say a very well-worn pair of comfortable shoes, it’s a bit past its best, but it still gives the right support to everybody and gives them what they need,” Parker said.

“I have always loved the fact that it’s more about community and about really contributing towards those founders in terms of mentorship and education rather than it being an over-the-top, blinged-up coworking environment. It’s more, let’s make a difference to founders and build a great community.”

This is a core part of the Fishburners DNA, Parker believes, and it will also be making the move from Ultimo to Wynyard.

The Fishburners DNA is impressed upon new members when they get to the door and are asked how they see themselves contributing to the community.

“We make that a clear statement at the beginning to make sure people understand that the reason why Fishburners is such a rich place to be and why it’s created such extraordinary success stories is because everybody chips in everything that they can to help,” Parker said.

The idea of contributing and paying it forward applies to everything from sharing knowledge to helping someone if they’re lost.

“If there’s someone at reception trying to make a delivery, sign for it, do the right thing, do whatever you can help out, from helping to mop the floor if somebody’s spilled a drink right through to providing a connection for a potential customer or investor. If we each just do what we can and pay that forward, you find the payback for the community is just so large…it all adds up.”

The culture of this community means that, with the space expanding in Wynyard, a number of alumni who had moved out from Ultimo due to size constraints will be moving back in. While the Ultimo location could just barely accommodate a team of seven or eight, already booked in for Wynyard is a team of 20.

With this in mind, Parker said Fishburners will be looking to fill one of the more important gaps that has emerged in the local startup ecosystem: support for growth-stage or scaleup companies that have outgrown the majority of spaces and programs available, which are largely geared towards those starting out.

As it looks to provide this support, Fishburners has made a change to its motto; once ‘where startups start’, it is now ‘where startups grow’. As Parker put it, it simply a natural evolution.

“Particularly with some of our alumni moving back in with us when we move to Wynyard, where startups start didn’t really seem to describe who we are anymore, and where startups grow does seem to represent the fullness of the whole relationship that founders get from us,” she said.

“We also wanted to recognise that the start part is really important, but growing isn’t just about growing the business, it’s about growing your knowledge, growing your network, and growing your overall experience as a founder. We felt that described not only the fullness of the timespan people are with us, but the kinds of things they’re learning at Fishburners as well.”

The space has also been working to ensure its branding consciously reflects that it is an open and inclusive space.

Fishburners spearheaded the effort to turn the logos of Australian tech companies rainbow during the recent postal survey regarding same sex marriage; a permanent resident but not an Australian citizen, Parker was unable to vote in the survey but wanted to find a way to use her platform to contribute to the cause.

Embracing the rainbow through its logo and changing its motto to ‘where startups are equal’ for the duration of the campaign had a strong impact, Parker said.

“I had so many members come up to me and say thank you, say, ‘I had anticipated or expected that this was a positive and inclusive working space, but now you’ve publicly declared it’. Just talking about it openly it made a real difference, and that’s what this takes. Inclusion matters, and words matter,” Parker said.

“We’ve now been talking more openly about the importance of diversity and inclusion and having a very positive and open coworking space…we’re trying to make this part of our DNA in everything we do.”

Fishburners will be opening in the Sydney Startup Hub in Wynyard on 2 January. With just 100 dedicated desks left, Fishburners is offering $110 off membership for the first month if you sign up before 21 December.