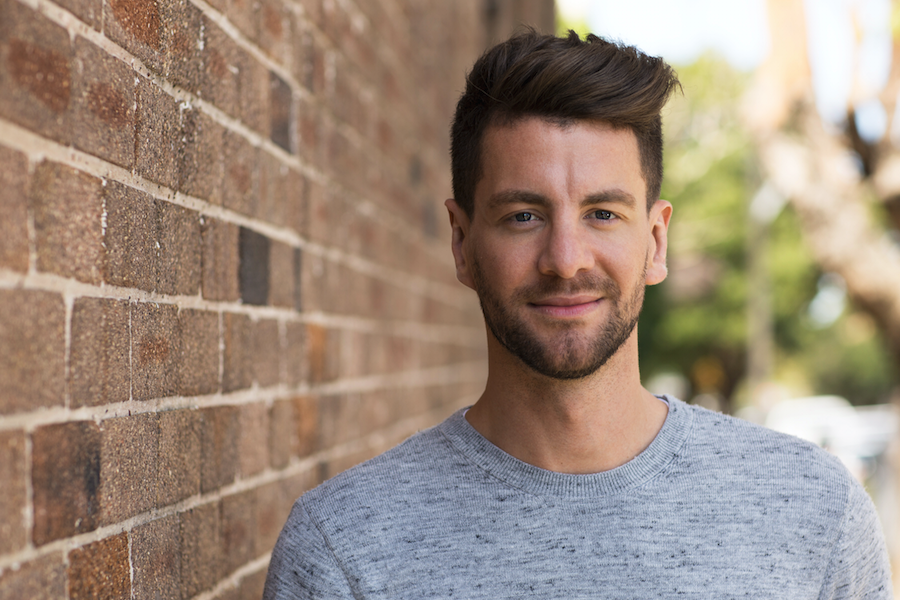 Paying the bill when dining out with friends can be an ordeal. If the venue doesn’t allow split bills, someone has to hand over their credit card and then wait a week for friends to remember to pay them back. On the other hand, if a bill can be split it takes about half an hour for everyone to get their portion paid, annoying diners and waiters a like.

To help fix tihs process is Sydney startup Groupee, which has created an app allowing users to quickly pay their portion of a bill, whether they’ve dined with one other person or 20.

The idea came to founder Jarred Baker during a career break. Having founded clothing brand Saveus and worked with the likes of Groupon, Investible, and the NSW Government, a stint in hospitality got Baker thinking about a new business.

“I realised through my work that split bills universally sucked. Restaurants couldn’t stand offering it to their customers; it created errors, it kept customers that had stopped spending money in the restaurant and they almost always lost the tip they’d worked hours for,” Baker said.

“For customers, they hated it just as much. It was always a dampener on a meal, this cringe worthy moment at the end of a lunch took the shine off even the loveliest of events. As I walked around a table of 10 people, swiping cards over and over, listening to people squabble about their bill, knowing very well that I wasn’t getting any kickback, I knew there had to be a way to fix it.”

With this experience in his pocket, Baker said the process of developing Groupee was relatively simple in that the product didn’t need to evolve too much from the initial idea.

“We were so heavily validating the problem in the context of a restaurant so early on. Being an ex-waiter instead of a coder gave me an awesome perspective on how to make life easier, not just for end users of Groupee but also for merchants. It was critical to make it loveable for restaurants, as they will champion the product if it helps them,” he said.

For venues the app works by registering online to accept Groupee. From there they can activate it and become searchable within the app. Customers can then ‘host’ a payment by selecting the merchant, entering the bill total, determining the group size and offering the bill code to other diners to ‘join’ their payment.

Bills can be split between up to 20 people, however at the moment the app will only allow bills to be split evenly among a group; this could annoy those who eat less or pick the cheaper items on the menu.

It would be interesting to see integration with venue point of sale systems allowing users to identify which items they need to pay for, but for the moment Baker said Groupee was made integration-free very deliberately.

“Restaurants don’t want to bundle their tech, and the conversation around Groupee is more about it replacing a customer’s card then being tech they need. There is no tech burden on merchants and it is this lower commitment that has really helped with our venue sign ups,” he explained.

Groupee is currently charging for use of each side of the app, charging venues a fee of 1.5 percent on transactions, replacing the fee they would pay to the bank for the use of an EFTPOS terminal, while each diner is charged a surcharge of 2.5 percent on their share of the bill.

Baker believes this will appeal to a wide market, saying, “Gone are the days where one friend wants the responsibility of picking up the bill for their friends.”

The idea behind the 2.5 percent surcharge for each diner is that it is cheaper – “and way more elegant” – than the fee a consumer would pay to get cash out from the ATM.

It’s true that this would be cheaper for the average meal, but it may be worth considering that many of us don’t really get cash out from the ATM anymore, especially not if we need to pay $2 to get money out from an ATM not related to our bank. Instead many consumers, particularly millennials, have their friends’ banking details saved in their banking app for easy transferring of funds.

For venues the value proposition at the moment is perhaps more clear, and as such over 200 restaurants and cafes around Australia have already signed on, including Sydney’s Catalina, Nomad, and Aria.

There are currently no clear competitors in the market, with money transfer apps perhaps the closest thing though they don’t work with venues. Sydney fintech company Tyro has, however, created an EFTPOS terminal that makes splitting bills easy, with each diner able to input a specific dollar value.

To further Groupee’s growth, Baker said the startup has a number of features in the works that will extend the app beyond the hospitality vertical, while a couple of partnerships are also on the cards.