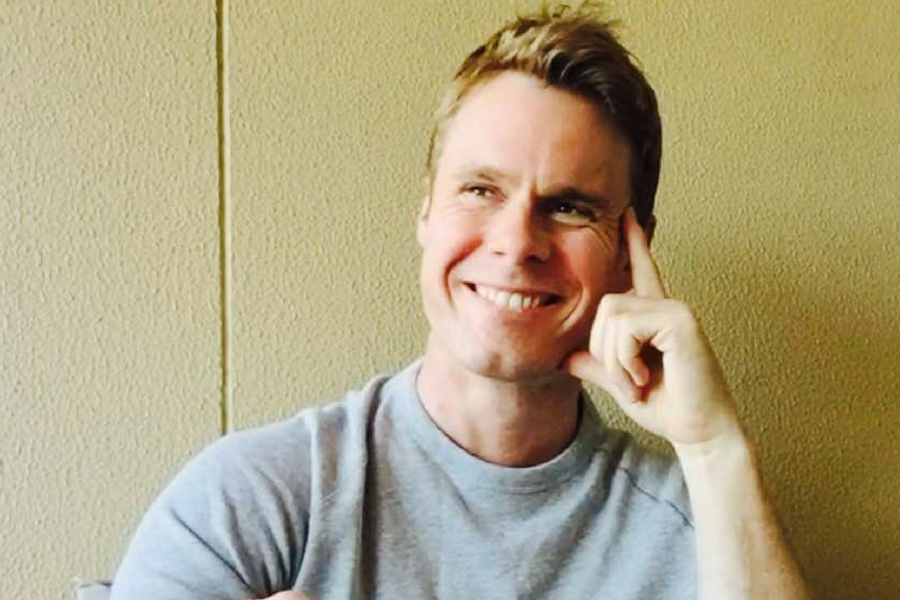 The Wallabies have been in a funk for the last decade, our cricket team is a disaster, and the Socceroos are on shaky ground as they move through their 2018 World Cup qualifying campaign, but Australian sportstech is stronger than ever, with local companies winning global deals with big name teams and strong new contenders rising through the ranks.

Among the up and comers is Sydney startup Jaro, which has created an online platform to help sporting teams and leagues manage their work, from creating and running league-wide events to managing individual player performances and welfare.

Hugh Treseder, founding partner of Jaro Sports, said the idea for the platform came to founder Jafeth Rodriguez after a friend running a baseball league asked him for some help.

“He was working off Excel, emails, and texting and requested that Jafeth build some software that could assist. We were then approached through word of mouth by another, then another. Multiple sports ranging from grassroots to professional clubs arrived, so the scope was clear,” Treseder said.

Jaro has two areas of focus: communication and player management. In terms of communication, a league or team is able to set up on the platform and through it accept online registrations and payments, email and SMS members individually or in bulk, whether they be officials, club representatives, or players, create and monitor games and other events, and access statistics on players.

Connected to this is the player welfare and management. Through the collecting of data, whether it be through manual input, video, or GPS tracking, players, coaches, and other staff can monitor a player’s performance and health.

“Education of athletes is paramount to be able to drive the right behaviours when it comes to sleep, nutrition, hydration, hygiene, and training loads. Monitoring and screening are also important to be able to identify signs of increased or diminished performance as the result of training or early warnings of injury risk.”

The first – and cheapest – step here is the use of structured surveys, which Rodriguez said can collect key metrics to give a good indication of a player’s state. If athletes and coaches are committed and there is rigour in the data capturing process, he said this technique can be highly accurate.

“We can measure Rated Perceived Exertion (RPE), nutrition and hydration metrics, sleep quality and time, mood, training loads and self-assessed metrics, among other things, which would give you a good welfare measurement. The secret for these to work is in the consistency of the information gathering process,” he said.

The startup’s development has been assisted by the Sydney Sports Incubator, a program sponsored by the NSW Government to help sportstech startups further develop their business.

Based at Olympic Park, the program runs in collaboration with partners including the Sydney Olympic Park Authority, the NSW Institute of Sport, and SportsCamps Australia.

With the backing of the Sydney Sports Incubator, over the last few months Treseder said Jaro has worked with organisations up and down the sporting ladder, from schools such as Barker through to professional teams like the Central Coast Mariners. The startup also launched a Chinese website after signing on teams in Shanghai.

While the platform can be essentially plug and play, Treseder said Jaro is also keen to work closely with clients to develop new features to further help them and offer a tailored solution.

“We are very keen to keep improving an athlete’s performance and also assisting the next generation in realising their sporting dreams. A key driver is gender equality in sports and also Indigenous initiatives allowing all kids the opportunity to shine. [North East Australian Football League team] NT Thunder have been fantastic in influencing this and fuelling our ideas,” he said.

Payment for use of Jaro is split across three offerings: Essentials, Premium, and Platinum, with Platinum designed for the semi-professional or professional athletes, teams, and leagues. Pricing for Essentials starts at $4 per player per season.

With the startup already working in China, Jaro will be looking to further expand across Asia and into the USA over the next few months, while it’s also gearing up to welcome its first European clubs onto the platform.