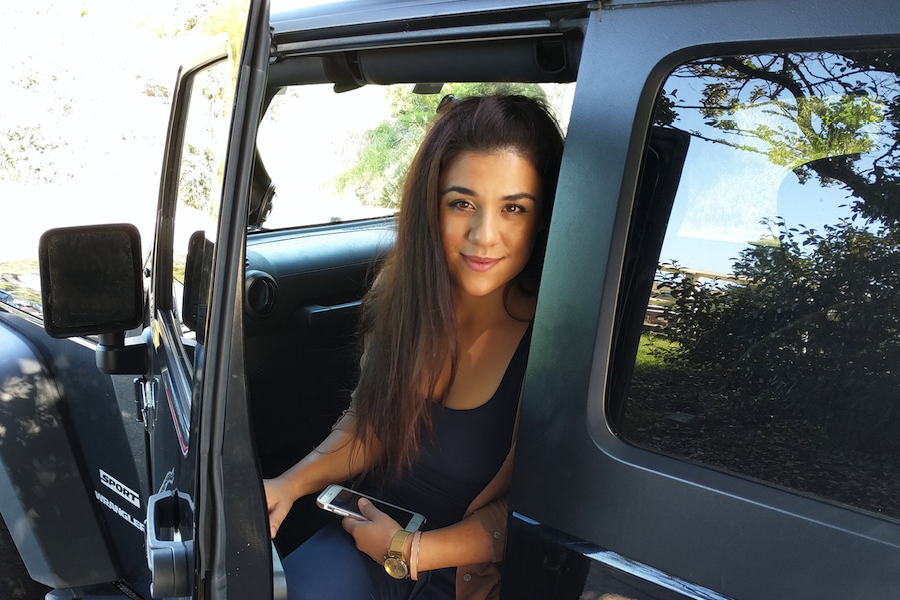 As the number of online marketing tools and hacks has boomed over the last few years, it’s been interesting to watch the ebb and flow in popularity of various strategies and how trends have come and gone and come again.

Reigning supreme over the last few years has of course been social media, leading to the growth of strategies such as influencer marketing, as well as the ability for small business owners and startup founders to collaborate and better help themselves by sharing advice.

Having launched Sydney PR while still at university a few years ago, Zafiropoulos found her team was constantly being approached for PR and marketing assistance by business owners who couldn’t actually afford the cost.

“At first we were kicking ourselves that we were letting go of those opportunities to the point where we were advising and showing businesses, who had time, how to do their own PR,” Zafiropoulos explained.

It was from this that the idea of Phlanx was born, with the aim being to essentially replicate how the PR agency was helping bigger brands, on a self-managed platform.

Launched in beta in late 2016, the building of the platform took a year and a half, with Zafiropoulos and Piliotis bringing on two developers to build Phlanx from scratch.

Zafiropoulos said the team stayed close to the original concept throughout the process, with her aim always to replicate how the PR agency runs. Rather, new features were added on and improvements made as the Sydney PR team began to use the platform; for example, new filters were added into the influencer directory, which was initially sorted only by country.

The agency’s own use of Phlanx highlights the dual target market of the platform: both owners of small to medium businesses needing to do their own PR and marketing, and industry professionals searching for a tool to help them open up new opportunities for clients.

The influencer directory works much like others in the space, allowing users to search for influencers through various filters such as location, category, and size of their following, and then email them directly to begin setting up a marketing campaign.

The cross-collaboration portal, meanwhile, allows businesses to post and respond to each other on joint marketing proposals, whether they be requests for products to be included in goodie bags at events, product placements, joint product creation and so on.

The platform offers three subscription tiers: Basic, starting at $35 per month for one user, through to $70 per month for a Business plan with eight dedicated user accounts.

With the development of Phlanx being funded through Sydney PR, in 2017 the team is focused on building out its community and growing through revenue.

“We have a strong belief system that external funding has been quite sensationalised over the last few years and we felt like if we were backing ourselves we had more skin in the game to succeed,” Zafiropoulos said.

Success won’t come easy, however, given Phlanx is working in crowded spaces; though it essentially brings together two different functions, there are competitors in the market for each.

The influencer space is particularly crowded, with the Australian market boasting the likes of Tribe, which raised over $5 million in a Series A round last September, VAMP, which brought on Leo Burnett’s Todd Sampson as a non-executive director and investor, Lote Tuqiri’s HooZu, and HypeTap, which last July launched a creative agency to given clients end to end support through the process of engaging an influencer and creating a campaign.

The cross-collaboration function however doesn’t have a stand-out player; many SMB collaboration opportunities are found through Facebook groups and communities where like-minded business owners congregate.

There are platforms allowing business owners to find media exposure, however, with Source Bottle allowing users to respond to a journalist’s request for interviewees on a particular topic or issue, and Prize Pig helping businesses offer products to Australian media companies for competitions.

With the variety of competitors across the PR and marketing space, Zafiropoulos said Phlanx will be looking to develop new features throughout the year to build out its offering, and establish partnerships with large corporates.