Konnective is a broadcast messaging app facilitating communication within businesses 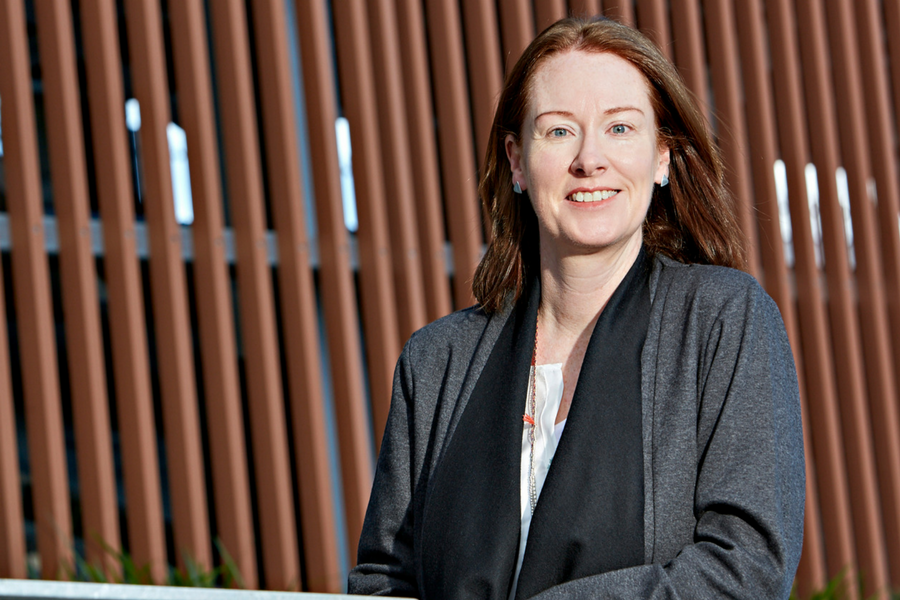 Within any desk job, asking a coworker a question through email rather than speech has become a social norm, even (or especially) if they’re sitting right across to you.

Looking to move us further away from human interaction are staff management platforms tailored for on-the-go industries such as health, which allow employees to communicate with each other from their smartphones.

Amongst these is Sydney-based Deputy, the startup behind an employee management app that allows employers to manage staff productivity and communicate. Another is Lighthouse.io, an app that tracks staff movements through small Bluetooth location beacons carried by each employee.

Taking a step away from the cluster of staff-tracking features to focus on communication is Konnective, a mobile app which acts as a “one-stop shop” for employees to communicate and access their existing internal systems.

Focusing on roles where employees are mostly on-the-go and don’t have constant access to a computer, such nurses, chefs and manufacturing positions, the startup wants to alleviate the need for teams to have to use scrubby online noticeboards and Facebook groups to communicate.

The app also looks to supplement the likes of larger “collaboratively” focused communication platforms such as Slack by “cutting out the noise”, as explained by Konnective’s cofounder, Julie Bray.

“It’s all about broadcast messaging. There’s a lot of messaging solutions out there all about collaboration. This is about simplifying communication and broadcasting it out to employees, rather than a Slack where you’re generating a lot of conversations across an organisation,” she said.

Although the app is currently targeted towards healthcare and manufacturing industries, the solution was originally focused on schools, serving as a tool to help school staff communicate with parents.

With 20 years experience in the IT industry, Bray started developing Konnective beside cofounder Brad Kazazes in 2012, after she’d seen the issues schools had when communicating with parents, being one herself.

“We got a grant from the Victorian government back in the early days to really spearhead the development of it. It really is the perfect user case of using the app to communicate. We’re still working with schools, who use it for things like issuing notices to parents and excursion payments,” Bray said.

“We received some messages from parents asking if we made this solution for corporates, so that sort of pushed us to focus in that direction.”

Now pivoted towards corporate businesses, the Konnective app is backed up a content management system that allows staff managers to set up “groups” where messages are sent through. Most information, such as notices, questions and general updates are streamed through an information feed, akin to the social media feed found on Facebook or Twitter.

Messages can be sent to the group feed or privately to one employee, with staff managers able to view the engagement statistics of any content sent through the platform. Managers are in charge of granting new staff access to Konnective, and also have the power to assign various “roles” of the platform, which grant employees certain permissions.

As for content on the app, Bray said Konnective allows for images, links, videos and polls to be sent over the cloud platform. Employees can also receive push notifications for any content sent.

“In addition to the dynamic messaging staff can use a lot of static tools and resources such as standard forms, order forms. It looks to other links to other internal systems that the staff members may already be using. So it’s a bit of a one-stop-shop from an employee’s perspective to access all the tools and portals they need,” she added.

Konnective, Bray said, has found the majority of its uptake in the healthcare industry, where health professionals use the platform to streamline their communication and organisation.

“We’ve got employees using it for swapping and rostering shifts, so we have organisations being able to send out messages only to those they want to in a workplace, such as registered nurses in a particular ward, for example,” she said.

Last year saw the startup enter SBE Australia’s accelerator cohort, where Bray said she picked up tips on how to pitch, land investments and “think bigger about the business”.

Thinking bigger is exactly what Konnective doing moving forward, as the business looks to solidify its place in the Australian market by “building channels to market”, before moving to international opportunities.

“We’ve been very Australian focused, and I still think there’s a lot we haven’t tapped into her yet, so we’re going to continue to focus on that. The next goal will be to look offshore, and working in a more global sense,” said Bray.