How to make your tech startup global 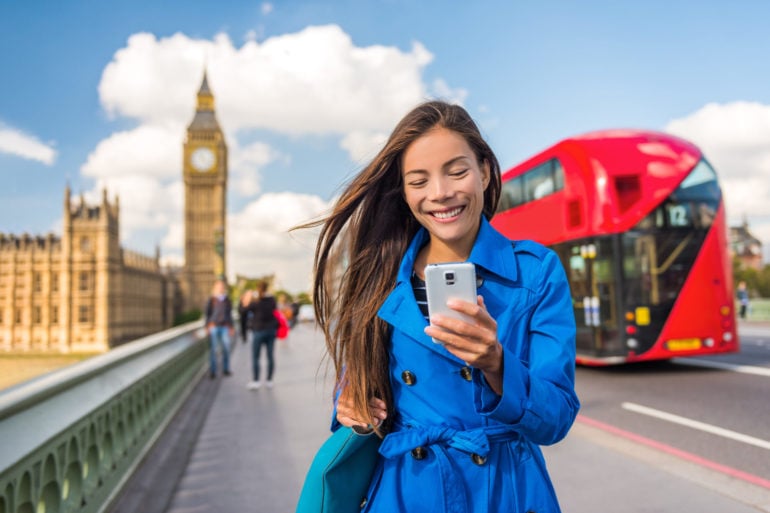 Wondering whether there’s a much bigger market for your solution or services outside of Australia?

Once upon a time, setting up a foreign outpost was a very big deal for software startups from our part of the world. Risky, expensive and difficult to superintend from thousands of kilometres away. 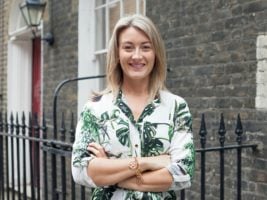 No longer.  We set up shop in the UK last year, shortly after the COVID pandemic was declared.

Over the past 18 months, we’ve managed to establish a local presence, on a shoestring budget. As the UK economy continues to open up, we’re starting to see increased interest, activity and sales in our commercial real estate valuation solutions which support businesses in critical decision making functions.

How have we managed it? Here are some of the things that have helped us gain a foothold, without blowing out the budget.

Delegating a senior company representative to go forth and set up a new office is a common modus operandi for businesses that are in international expansion mode. This approach has its merits but it also has its drawbacks.

One of the big ones is that while the nominated individual may know the company’s products and services inside and out, their familiarity with the market they’re entering is likely to be limited.

At Forbury, we took a different tack. Our directors opted to take a chance on me, a New Zealand born, UK-based professional who hadn’t worked with the Forbury platform previously but who understood the nuances of the British market and how it differs from those in Australia and New Zealand, and who already had a solid network of contacts in the industry.

Getting me up to speed on Forbury’s technology and go-to-market strategy was quicker and cheaper than dispatching an existing employee to Blighty, to figure out how things are done here.

As a result of my local knowledge, I was able to make recommendations on how the company’s flagship platform could be modified, to better reflect the way in which the UK property market operates.

Historically, the ‘system’ here has been weighted in favour of landlords and, as a result, there’s very little wiggle room for tenants when it comes to doing deals on commercial and industrial spaces.

Being willing to adapt the platform and target it at a different segment of the market – investors and investment funds, rather than the commercial property valuers who are its primary users in Australia – allowed us to gain traction in our new territory, in a short space of time.

Being ‘it’ for Forbury in the UK would have been a daunting prospect, were it not for the extraordinary support I received from the leadership team back at base.

Regular phone calls, Zoom meetings and emails galore helped me feel well embedded within Forbury and  part of a tight knit team, not a sole operator breaking new ground for a company half a world away.

It was also hugely helpful to get connected, by the head office team, with digital materials such as documentation of work processes, training guides and corporate collateral. While this sort of groundwork takes time and commitment, it doesn’t require an enormous financial outlay and it can certainly help get an international office up and running faster.

While the COVID crisis has caused uncertainty and hardship for individuals and businesses around the world, it’s also created a wealth of opportunities, particularly for technology companies whose product and services offerings can help organisations operate smarter and more cost effectively.

If your startup has been thinking of spreading its wings, it’s possible there’ll never be a better time to take on the world.

*  Katy Medlock is head of UK at Forbury