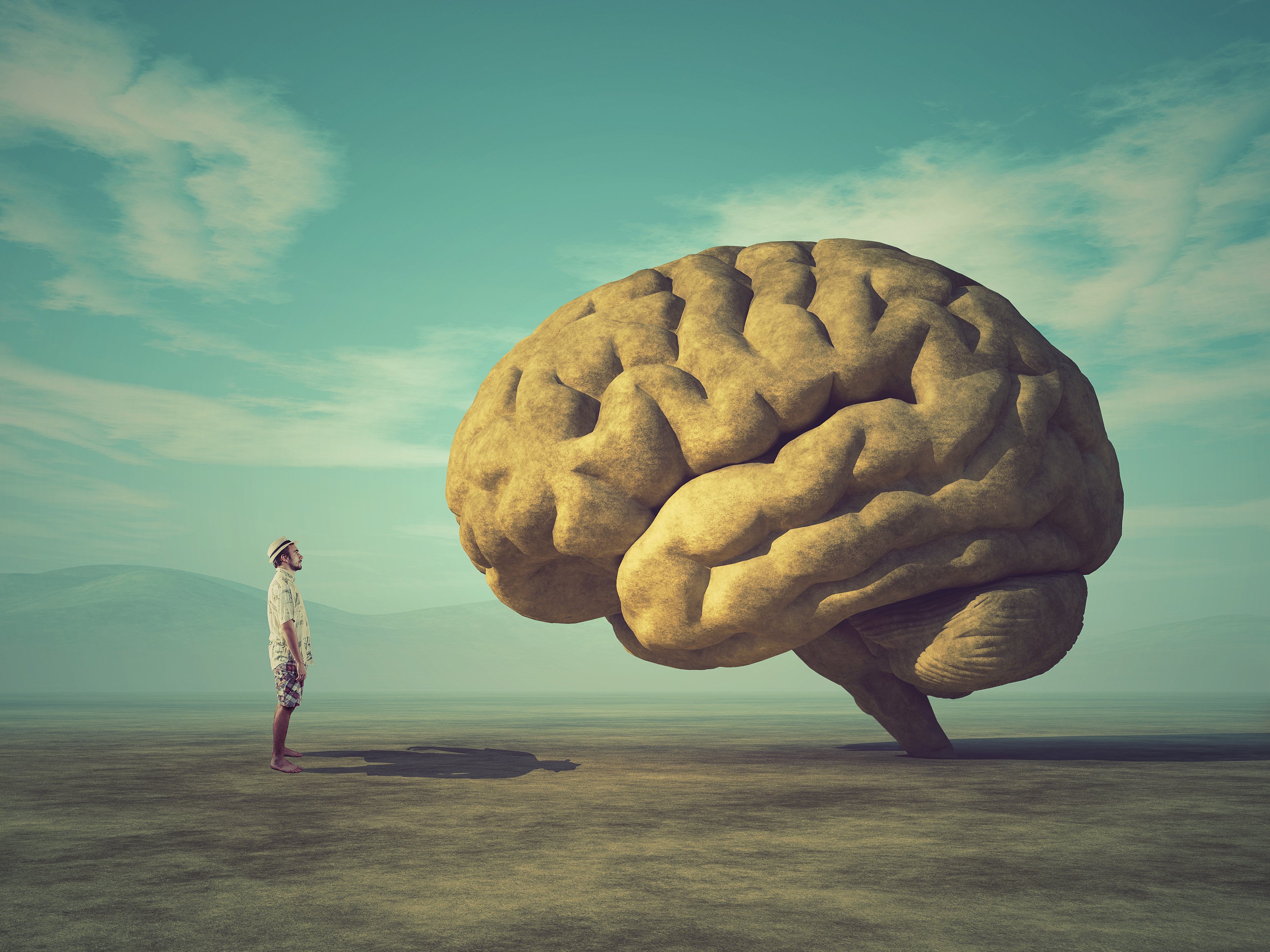 A Sydney data startup developing using machine learning software to map the brain and treat disorders such as depression, dementia and PTSD has raised $40 million in a series B.

Omniscient Neurotechnology is a data company hoping to change the way people with brain diseases and mental illnesses are treated using AI to help doctors analyse neurological networks. The business is hoping to be the Google maps of the brain was co-founded by two doctors with former Facebook Australia boss Stephen Scheeler as CEO.

The business has three key products, including Infinitome, a neuro research platform that enables data and image analysis of the brain without the need for code, turning raw MRI data into detailed network maps of the human brain.

Around 20% of the global population is believed to have neurological or mental illnesses and Infinitome is designed to accelerate research and clinical trials into everything from Alzheimer’s to anxiety, autism, brain cancer, migraines, MS, OCD, chronic pain and speech difficulties.

The medtech company’s software has been used to better understand the nature of brain tumours as doctors look for better treatments to improve patient quality of life.

In the second of this series, Dr @michaelsughrue1 explores a brain tumor case in the Infinitome software.

Another product, Quicktome delivers neuroimaging for neurosurgeons to use as a roadmap for brain operations.

o8t Labs enabled groundbreaking research of the brain by connecting neuroscientists to breakthroughs in connectome – maps of neural connections in the brain.

Omniscient Technologies is planning to use the funds to triple is team from 50 t0 150 employees as it looks to expand globally.

The company has produced a range of scientific papers exploring the nature of the brain and how to improve treatments.

Published in @Cancers_MDPI our latest paper reveals that complications from neurosurgical procedures to the frontal lobe result from transgression of the Frontal Aslant Tract, and advocate for a network approach to #neurosurgery planning. #brainnetworks https://t.co/OFEM6aRVd5

Previous article How to make your tech startup global
Next article Incubator Moonshot lands $250,000 federal grant for the next generation of space tech startups
Via Funding
Tags FundingnewsSeries B