How a “healthy paranoia” about the competition keeps Carsales innovating 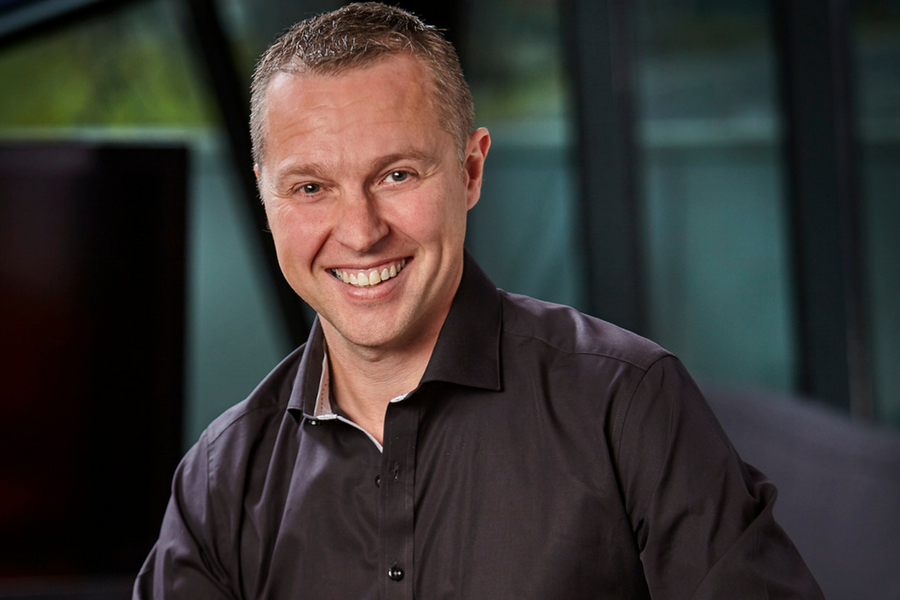 Car, job, and real estate listings were the so-called ‘rivers of gold’ that kept the newspaper business thriving for decades – until the internet came along. While the fortunes of newspapers have headed south, the likes of Seek, Domain, Realestate.com.au, and Carsales, the one-time disruptors, have soared.

It would be easy for these players to perhaps rest easy now, knowing they have up-ended an industry and changed the way many people now buy a car, or search for a property or new job – but having had a front-row seat to watch the demise of the print newspaper business model, these companies are all too aware that it could one day happen to them.

As Carsales chief information officer Jason Blackman put it, the online automotive classifieds business approaches the idea of innovation and competition with what he calls a “healthy paranoia”.

Speaking to Startup Daily at the recent AWS Summit in Sydney, Blackman said the Melbourne company – which now has a market cap of over $3.3 billion and businesses in countries including South Korea, Brazil, and Argentina – has sought to maintain the startup ethos it set out with upon launch in 1997.

“It comes down to culture and structure,” Blackman said.

“We focus on small agile teams that deliver a purpose to a customer; they have a key focus around a particular customer or customer segment, and then deliver the products for those those customers. We keep those teams small and autonomous so it’s actually a conglomerate of little startups throughout the business.”

With keeping teams close to customers key, Carsales has taken the step of giving its staff complete access to customer feedback; not that it was ever hidden from staff, he noted, but it was “always sort of tucked away in our customer services team”.

Before having them engage with customers directly, the company first implemented a program that saw its delivery teams sit down with customer service staffers to listen in on phone calls to get a feel for customer feedback – no holds barred.

“That includes the good, the bad, and the very ugly feedback customers have given,” Blackman said.

“[People] are very free and easy with language…so the feedback we get is sometimes quite extensive, but quite harsh.”

While one might think that could be somewhat dispiriting for staff, Blackman said the company has found teams are in fact eager to take the feedback on board and have a go at fixing the issue, and take pride in turning negative customers around.

Customers, meanwhile, love that someone will actually get in touch with them to make a change based on their feedback.

“It might be a colourful conversation, but what they’ll do is quickly iterate on it, and then within a few days or even sometimes within a few hours they release the change to production and the customer will then look at it and say, well I never anticipated that you would be able to respond so quickly to my particular feedback or my requirement,” Blackman said.

In keeping with its startup roots, like realestate.com.au parent company REA Group, Carsales also holds regular internal hackathons through which new products and features are developed.

One of the latest is Cyclops, an image recognition tool that scans and categorises photos uploaded by users according to the angle, or what part of the car they display – this was once a manual process for staff, who had to sort and categorise the 20,000 images uploaded per day.

In making the decision to take an idea from a hackathon further, Blackman said staff work as a group to decide whether it has merit, with those who are interested in working on it then encouraged to form a team around it and develop it through to the proof of concept stage.

“That gives everybody the opportunity to step up and participate in innovation, and that’s key to our culture,” Blackman said.

The proof of concept stage is the real test, with the company at this point evaluating the customer and commercial value of the project to the business before deciding to keep going or shutting it down.

“We will kill things early if we feel that they either have arrived too quickly and the market is not ready for it; it might be a great idea, but the market was just not prepared for it for whatever reason…we’ve shut down probably at least 10 or 12 things in the last 18 months,” Blackman said.

“Or we might decide, actually, the idea isn’t too bad but it’s not really relevant to our business, it’s sort of ancillary and we don’t really want to make it core, so we might sell it and give somebody else the opportunity to take it as a startup and do something with it.”

And how does Carsales evaluate whether the market truly isn’t ready for something new vs giving the market something they don’t yet know they want?

“That’s where we’ve got a really good product management team to help establish that dynamic with our customers, so that they are effectively the voice of the customer. They will do a lot of road trips and a lot of customer engagement pieces to try to get an understanding for the customer and what the customer doesn’t know,” Blackman explained.

Two key areas of focus for the company now are blockchain and AI (“as they are for every business in the digital space,” Blackman said). Carsales is looking at applying these technologies to secure transactions and the exchanging of assets through its platforms, with fraud detection and prevention a particular focus.

“A motor vehicle can be the second largest asset someone can buy after they buy a house, and because it’s mobile it’s ripe with opportunity for people to defraud others, so we make sure we’re trying to create a safe and secure environment for people to work online.”

Previous article Sydney-founded BigCommerce raises US$64 million round led by Goldman Sachs to further growth
Next article [PODCAST] Ask the Editors episode 5: How do I manage employees who have a side hustle?
Via Advice
Tags car salescarsalescarsales.com.aucompany culturecorporate cultureculturecyclopshackathonsinnovationinternal innovationjason blackmanMelbournestartupsteam culturevehicles