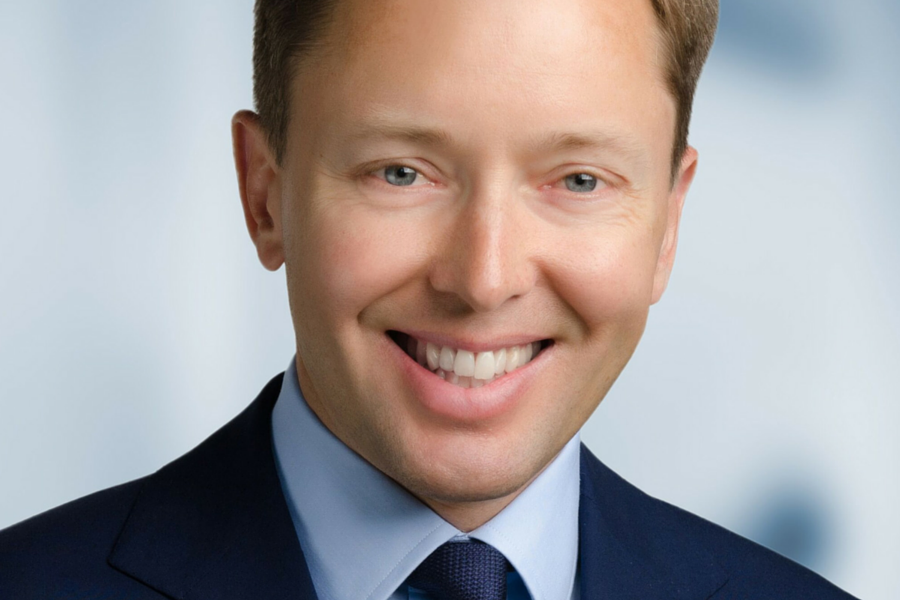 Australian-founded, Texas-based ecommerce company BigCommerce has raised US$64 million ($85 million) in a funding round led by Goldman Sachs, with participation from existing backers General Catalyst, GGV Capital, and Tenaya Capital.

Bringing the total raised by the company since its founding by Mitchell Harper and Eddie Machaalani in 2009 to over US$200 million, the funding will go towards further development of BigCommerce’s technology and global expansion.

Brent Bellm, CEO of BigCommerce, said the company is focused on serving customers “at every phase of their growth”.

“Our mission is to help every business selling online maximize success through the benefits of SaaS. Ecommerce is constantly evolving, and brands need technologies that allow them to stay current and competitive,” he said.

Holger Staude, vice president private capital investing at Goldman Sachs, added, “We are excited to partner with Brent and the BigCommerce team. BigCommerce is an acknowledged leader in SaaS ecommerce for the mid-market, and given its track record and scale we see tremendous opportunity for continued growth.”

The company is serving more than 60,000 merchants across 120 countries, among them Ben & Jerry’s and Sony; it has processed more than US$17 billion in sales to date.

Growth since BigCommerce’s last funding round – US$30 million ($41 million) in May 2016 – has been significant: the company at the time reported it had processed US$9 billion, and signalled a push beyond SMBs to target mid-market businesses to further its rise.

The company has also looked to partnerships and integrations to push its growth, earlier this year giving merchants in countries including Australia, France, Germany, and the UK the ability to make products available to shop on Instagram.

Having first launched a limited beta with Instagram for its US-based merchants last October, BigCommerce reported last month that BigCommerce merchants using shopping on Instagram had seen a 50 percent increase in Instagram referral traffic to their site.

Jimmy Duvall, chief product officer at BigCommerce, said at the time, “For commerce to reach its full potential on social media, merchants need access to tools that allow them to engage in a way that feels authentic to customers’ current channel experience.

“Shopping on Instagram is the first example of successful social commerce in action, as it gives merchants a clear way to measure the impact social engagement has on sales while simultaneously providing consumers a more concrete reason to continue interacting with that brand.”

It is expected BigCommerce will at some point be heading to an IPO, with Bellm telling the AFR that while the company doesn’t have a set timeline in mind, he expects this will be the last raise before an IPO – the company has, however, been hinting at an IPO since 2014.