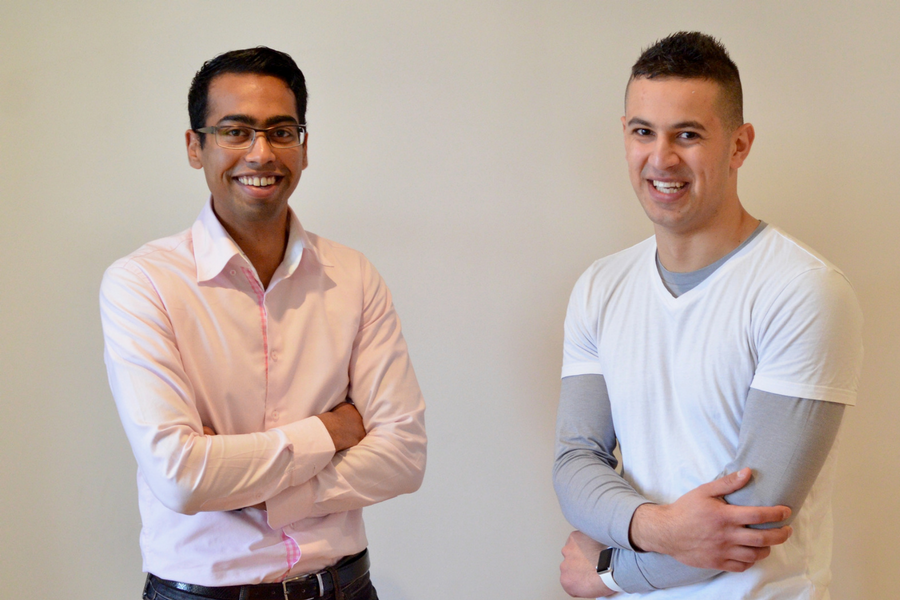 No matter where someone went to high school, they can probably recall the traumatic annoyance of being haggled to study for their final year twelve exams. In retrospect, the entire experience doesn’t seem like a big deal, but to a high school student, it likely marks the biggest ordeal they’ve had to undergo since learning to wake up at 7am every morning.

To help guide students through the process, the education market has seen a massive influx of tutoring startups and small businesses offering teacher-led services, although what’s often missing here is the fresh and knowledgeable touch of a recently graduated student.

This was a gap which Connect Education cofounders Lex Ituarte, Edward Cliff, and Sam Kothari saw upon graduating from high school over six years ago, and it was this that pushed the trio to start their own business hiring only recently graduated and high-scoring students as tutors.

Now, the startup is taking its graduate-led resources online, offering current students an online platform that allows them to revise for their assessments by completing practice work.

Students are able to receive hints and tips from graduates as they work through a question, or even access a video solution if they’re really stuck, before being presented with the guided solution using a graduate’s thought process upon completion.

Although the cofounders left high school with the pursuit of their selected university courses in mind rather than starting a business, the trio worked on developing Connect Education as a side project, feeling that the knowledge and experiences they gained from completing the final exam process could be put to use.

“We started the first year out of high school and what we saw is that students had a lot of value that was sort of locked up in private students, and we wanted to unleash that value on a bigger scale,” explained Ituarte.

“Back in that time there definitely was very little student-led resources, and we were a bit frustrated by that, as myself and my cofounders figured that we’d done so much preparation for our exams and figuring out what our mistakes were, and we wanted to pass that learning onto other students.”

Beginning offline, the startup began by offering lectures led by high-ranking graduates, which would involve them visiting a school either during or after learning hours to deliver a condensed and insightful lesson.

Discussing what these lectures offers students over a professional teacher-led class, Ituarte said it comes down to “relatability”, plus the intricate knowledge and thought-processes gained from simply being a teenage student.

The startup also began offering weekly private classes held on weekends, and developed its own exclusive textbooks that are bundled in with lectures and classes.

Ituarte explained that the textbooks are a “condensed” version of a traditional school textbook, which differentiates by including insights from top graduates about how they prepared for their exams or approached a question.

Classes and lectures are currently held in Melbourne, across 20 subjects including biology, chemistry, mathematics, and English, with Ituarte saying the startup will look to expand to other states once they’ve nailed down the curriculum.

As for the graduate-led staff, the entrepreneur said the business predominantly targets students with a final total score of 98 and above to ensure a high calibre of education.

“Finding some graduates is organic, and some of it involves reaching out to the top scoring students. [But] now we’ve kind of built a virtual cycle, where students in high school use our service, get a good score, then are inspired to come back and teach for us,” he added.

Putting this model online meant translating the classes and lectures to digital lessons. According to Ituarte, understanding first how students learn offline was essential to informing how to solve problems for them online.

“It’s been an interesting process involving a lot of learning,” he said.

To sign up to the educational platform, a teacher must first create a “class” for a student to plug in to, giving the teacher the ability to view their student’s progress through an online dashboard.

“[This] allows teachers to see which students are putting the work in, which ones aren’t, and which may be struggling with the content so they know who to assist there,” Ituarte explained.

Once a student has completed a question, they’ll receive either a “successful” or “unsuccessful” score, with the teacher then able to help them through with further resources.

With the online platform having only recently launched, the startup is currently only working with one subject, as others are set to be released in future.

“We’re working with chemistry for now, and we’re using that with some of our partner schools and offline audience to figure out what the problems are and build solutions around it,” said Ituarte.

To continue developing the online offerings and expand the offline services into other states, Ituarte said the business will look into funding opportunities to help fuel growth.

“It’s a really hard slog when you’re bootstrapped, so we’re looking into funding opportunities now. We’ll continue to evolve the online platform and get more students on board,” he said.