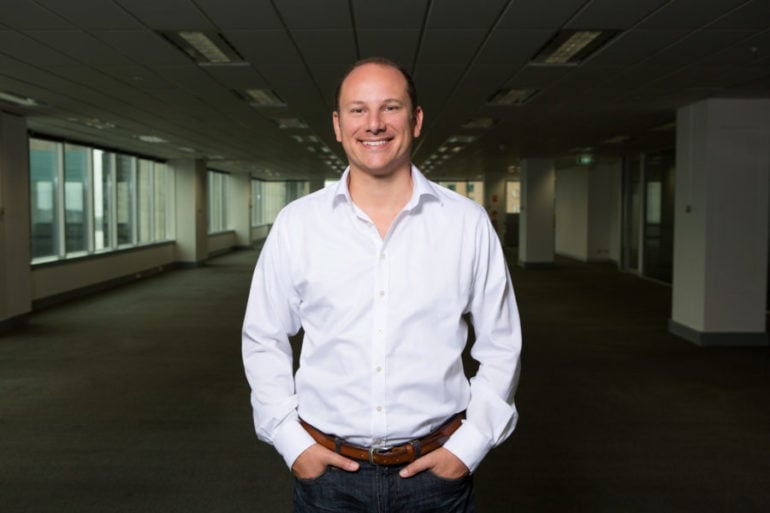 Australia’s work in fintech is steadily gaining global recognition, with Sydney ranking eighth out of 44 global fintech hubs in a new report released by Deloitte this week, climbing one place from last year’s ninth.

The rankings have also taken into account an Index Performance Score (IPS) based on data from the Global Financial Centre Index 2016, Doing Business 2017 report, and the Global Innovation Index 2016.

With a lower IPS correlating to better performance, Sydney achieved a score of 44, down from 49 in last year’s report. Singapore and London were the top performing hubs, both with an IPS of 11, while New York came in with 14 and Silicon Valley with a score of 18.

Alex Scandurra, CEO of Stone and Chalk and hub representative for Sydney, said it was great to see recognition of Australian fintech coming so far in such a short period of time.

“Sydney is already an established fintech world power and with the right policy settings and support, has the potential to take advantage of the world’s economic gravity moving towards Asia and increasing its fintech exports into the Asian region,” he said.

The report found Sydney fintechs are performing particularly well in the investment management, risk management, wealth management, lending and deposits, and payments niches, with the regulatory sandbox also highlighted as a plus.

The challenges facing the ecosystem, meanwhile, are familiar, from high cost of living to low access to capital, the small size of the market, and the tech skills shortage.

However, Sydney’s proximity to Asia and its importance to the region is a boost, with the report noting there has been a “big push” in engaging with Asia; the government early last year launched an expert advisory group tasked with developing Australia into the leading market for fintech in the Asia Pacific region, while Stone and Chalk in September welcomed three Chinese startups to the coworking space for three months as part of an ‘incubation exchange’ program.

“Australia has robust wealth management and superannuation sectors and holds the lion’s share of the customer base in its region,” the report noted.

“It is the gateway ecosystem into Asia, especially South Asia, with many global banking brands setting up their Asian headquarters in Sydney.”

Despite the solid ranking, Scandurra believes Sydney and Australia more broadly would have been placed higher on the list if the hubs were assessed on the “actual quality” of each market’s fintech ecosystem, taking in factors such as market adoption, startup quality, volume and performance, and the level of direct investment flows and exits.

According to the latest Pulse of Fintech report, released by KPMG in February, Australia saw a total of $626 million in fintech investment across 25 deals in 2016, a significant increase on the $185 million invested across 23 deals in 2015.