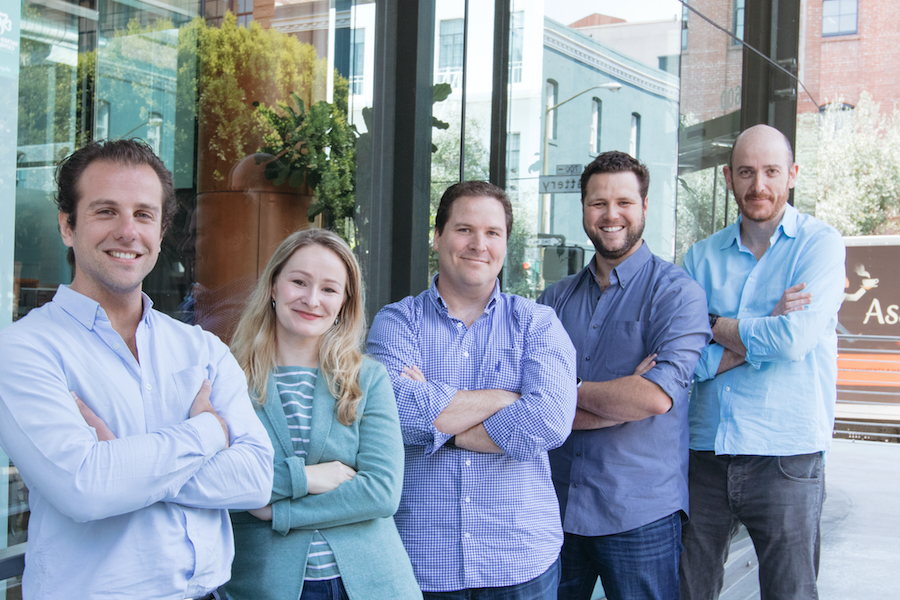 Australians of all walks of life are generally inclined to travel, and it’s no different for startups. For the moment, it seems that no matter what incentives the Government throws the tech community’s way, local startups and founders will long be determined to head overseas to pursue growth.

The latest venture to launch to support these Australians building businesses overseas is the Aussie Founders Network (AFN), looking to support founders, investors, and industry advisors with the aim of building a network of Australian-founded tech companies globally with a valuation of $100 billion.

The group launched informally in Silicon Valley in mid-2015; as you do, a group of Australians would get together to catch up over lunch and see how they could support each other with their ventures.

Now operating as a public benefit corporation – a for-profit entity whose charter states its aim to provide a benefit to a public – the AFN was founded by Elias Bizannes, creator of Silicon Beach, StartupBus, and StartupHouse; Accelo CEO Geoff McQueen; CloudPeeps and The Fetch founder Kate Kendall; Patrick Collins, CEO and founder of 5th finger and general manager at Moovweb; and Mitchellake and Innovation Bay founder Phaedon Stough.

With the five making up the venture’s board, Bizannes explained that the group is simply looking to now formalise a process that has been working in Silicon Valley for a decade, with the community of Aussies in the area having long helped each other with investment deals, opportunity creation, and mentoring.

“We wanted to formalise this, opening up this informal transfer of knowledge and capital to boost Australian success in startups, by running events and online communications for a broader group of people who would benefit from this and so the Aussie Founders Network was born,” he said.

Kendall added that by creating a network for founders, by founders, the AFN hopes to make a real impact.

“We want to encourage more Australian entrepreneurs to think big and to build the reputation of what it is to be an Aussie founder globally. We also want share the knowledge and resources that exist here in the US, especially in the Valley,” she said.

“When I first came here in 2010, I was very grateful for the Aussies who connected me with investors, shared their feedback and helped me become a better founder. The community has a real culture of authenticity, hard work, honesty, and mateship.”

The second membership type is for the ‘apprentice’, a founder of a tech startup that hasn’t yet met the founder thresholds or someone who wants to start something but hasn’t “pulled the trigger yet”. With helping new entrepreneurs succeed a key goal, the AFN states it will soon be launching a program aimed at supporting new founders.

The third type is for those part of the community but not founders, whether they be service or space providers, investors, Australians working at a startup, an event manager, and so on.

The AFN is just the latest venture to launch to help Australian founders around the world. It joins other, more informal, efforts such as the G’Day SF newsletter launched by Christian Thurston to keep Aussies in the Valley abreast of news in the community and developments from back home.

Across the Atlantic, Aussie.EU is looking to help Australians in Europe. Unlike Silicon Valley, a major problem facing Aussies heading over is that they are, for the most part, the ones breaking new ground; there is no established ‘Aussie mafia’ there to greet them and help them out with finding a place to stay, coworking spaces to set up in, getting through paperwork, and pointing out the best spots for coffee like there is in San Francisco. It’s all this that Aussie.EU wants to help with.

Membership to the AFN is currently free, with applications processed quarterly. Two referrals from the network are needed.