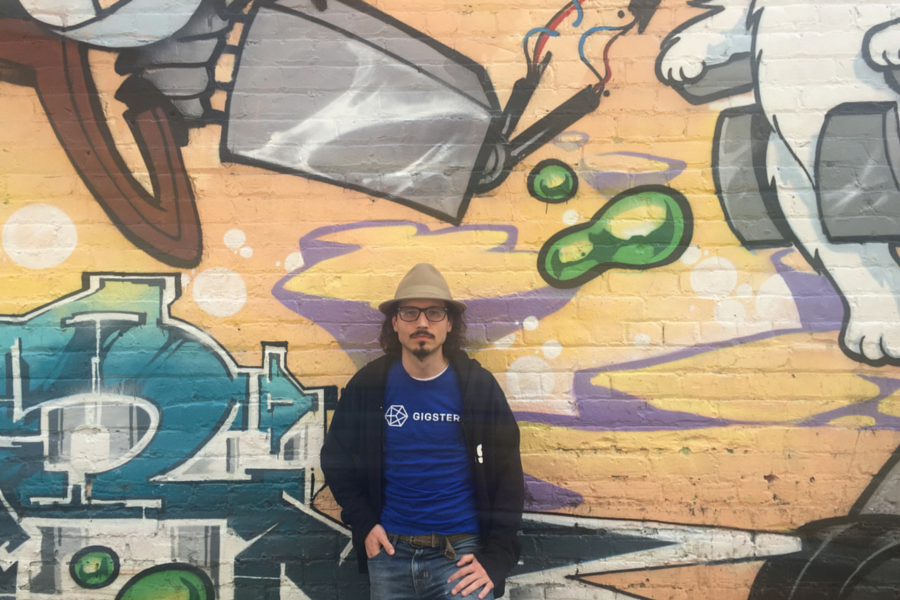 G’Day SF, a weekly newsletter targeted at Australians in Silicon Valley, has recently launched to help further build an international community of Australian entrepreneurs and startups in America.

The initiative aims to provide access to contacts, networks and opportunities to make it easier for Australian startups abroad to break into international markets and business sectors and help them tackle the challenges that come with setting up in new, unfamiliar markets, from access to funding, being unable to network effectively, lack of connections, and regulatory laws.

Founder of muru-D, Mick Liubinskas believes having someone on the ground helps to bridge the gap between Australian startups and US investors. Through these connections a real feel for the culture can be established and strategic connections can be made and developed.

Thurston used his personal experiences of expanding his own startup SportHold into Silicon Valley to create a platform that would help people like him find information on apartment listings, networks and contacts, and job opportunities. The newsletter also contains insights and stories from Thurston himself and other community members who have experienced first hand moving from Australia to Silicon Valley.

G’Day SF provides information and news in the form of a weekly emailed newsletter, which is delivered to Australians living abroad, specifically those who are based in San Francisco.

“I’ve been in the Bay area [San Francisco] for almost two years and the biggest learning curve I see for Aussie founders, centres on the business culture and the subtle, unwritten rules that exist in the tech industry here,” Thurston previously wrote for Startup Daily.

Australian startups in Silicon Valley and throughout the international business sector have been experiencing a growing need for systems and networks to be put in place. A startup like G’Day SF plays a role in educating entrepreneurs on what it’s like to relocate to places like San Francisco.

There are more business opportunities and venture capital activity in Silicon Valley than anywhere else in the world. As a result of this, Thurston thought that a system was needed to allow more Australians to expand into this market and experience the benefits which San Francisco and the Silicon Valley startup ecosystem offers.

“A magnet for the young and ambitious, [Silicon Valley] has its own business culture that, along with the technology it produces, gets exported and disseminated around the world,” Thurston said.

While G’Day SF is the first Australian newsletter focused purely on Silicon Valley, there are other initiatives working towards a similar goal of  eliminating some of the challenges Australian entrepreneurs face when moving abroad.

Berlin group Aussie EU is also focused on incentivising Australian entrepreneurs to collaborate with one another in Europe. Similarly another Australian startup, Funnel Ventures also works to bridge the social gap between Australian startups and Silicon Valley.

The G’Day SF newsletter aims to benefit any founder thinking of relocating their startup out of Australia, providing a lot of interesting and valuable information. Thurston believes it has the potential to help Australians navigate the Silicon Valley business culture and grow their companies within a fast growing and highly competitive startup ecosystem.