A lesson about self awareness from PagerDuty cofounder Alex Solomon 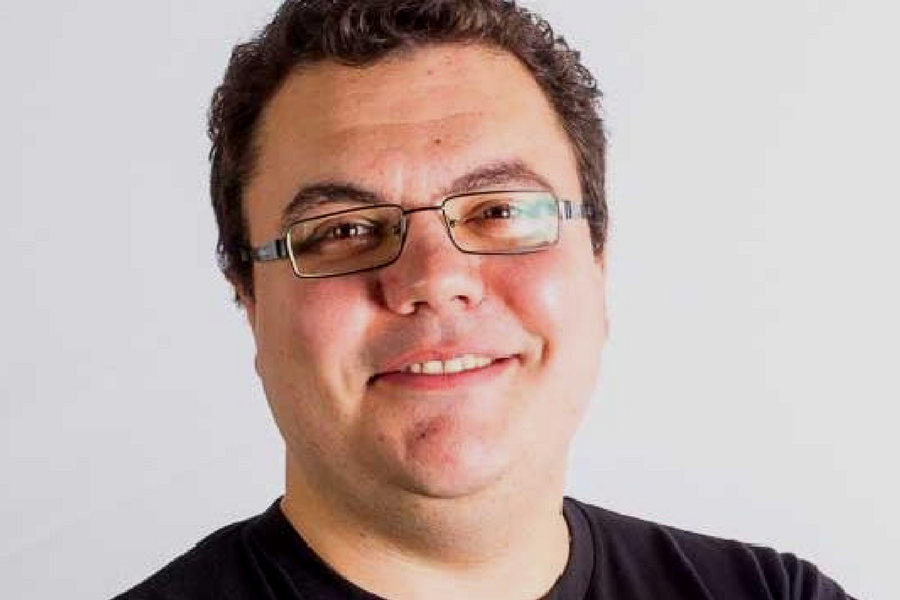 Before launching  IT operations management platform PagerDuty with his cofounders in 2009, Alex Solomon had earned his street cred as a software engineer for Amazon. The time he spent there, and in particular the projects he worked on and the specific challenges associated with them, would eventually lead to the creation of PagerDuty, a startup company that to date has raised over US$83 million in venture capital funding and employs over 250 people.

At the time Solomon was working there, Amazon was undergoing some pretty major transformations as a company. Perhaps the most major of changes in that era pre-2009 was when the company moved from a monolithic code base to a micro-services based architecture.

It was with that change that Amazon changed the way it approached engineering. Rather than the entire department working across all the technology issues, smaller engineering teams were formed that took ownership of the software and services that they built. This meant a software engineer at Amazon would now write code, test that code, and deploy what they had created, with those new smaller teams managing it in production.

What that meant is the smaller teams were also responsible and on call for any issues that arose around the products they created. If something broke in the middle of the night, the person ‘on duty’ at the time would receive an alert via their pager, alerting them to the fact there was an issue to be attended to for one of the products built by them and their team. Internally at Amazon this was known internally as being on “pager duty”.

Amazon had built their own system internally for this process; in turn, the idea behind what eventually became PagerDuty was born out a conversation between Solomon and his two cofounders Andrew Miklas and Baskar Puvanathasan about systems that big companies had built for their own internal use that other companies, from new startups to medium-sized growing businesses, might also eventually need.

PagerDuty is known as a success in the startup ecosystem at home in Silicon Valley, as well as in the new international markets that it has entered into, like Australia late last year. The startup is a Y Combinator alum, has raised over US$83 million in venture capital, and boasts companies like Slack, Lululemon, Comcast and eHarmony as part of its database of over 10,000 customers.

The founding CEO of PagerDuty, Solomon eventually made a decision around the structure of the company that very few startup founders would ever have the self-awareness to execute unprompted – he replaced himself as CEO.

There were a couple of driving factors that led Solomon in making that decision.

“The company had gotten to a pretty big scale…we were sitting at the 200 person mark at the time, and still growing very quickly. We were becoming quite a big company and even considering a possible IPO at some point. I have not done that level of scale before and thought, wow, I might need some help with this,” said Solomon.

“The other major driver was that I wanted to get more involved in the product side of things.”

Solomon said that entire process, from announcing the decision to the board to transitioning out of his former role as CEO and bringing in industry veteran Jennifer Tejada as his replacement, was a much smoother journey than he had initially anticipated. The company has continued to grow from strength to strength under this new leadership structure. 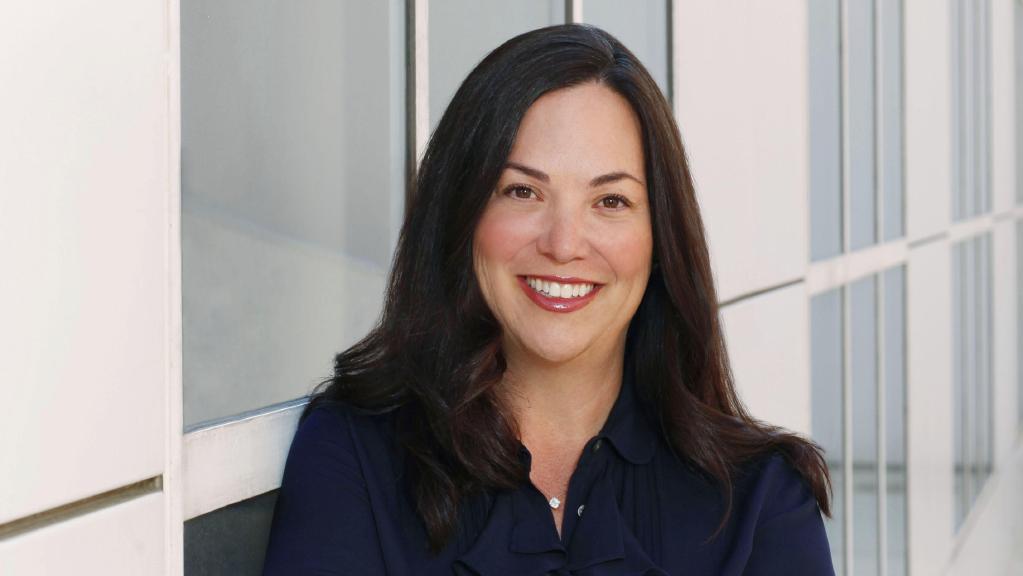 Solomon’s foresight in seeing what PagerDuty needed and self-awareness in knowing that he did not have the right level of skill to execute on certain aspects of the company roadmap is a really rare quality for founders of startup companies.

When asked whether he thinks things like ego or a lack of self awareness are sometimes a catalyst to promising startups and companies meeting an unexpected or untimely end, Solomon thought for a moment, then agreed that it is and explained that in his experience, most startup founders you come across are by nature extroverts, have some ego – healthy or otherwise – and are driven by having something they feel they need to prove.

Solomon by nature is different: transitioning from being a software engineer to the CEO of a high-growth startup venture was harder for him. A relative introvert, humble by nature, and a curious observer, he was able to see what many other startup leaders would be unconsciously blind to and implement a plan that would keep PagerDuty going and growing.