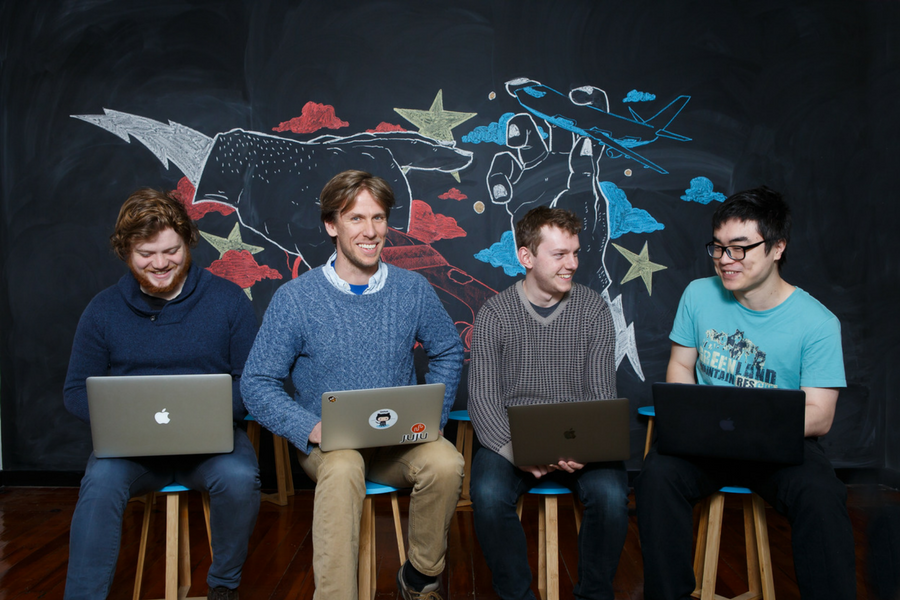 The funding will go towards further development of the startup’s tech, expanding its team, and scaling its business operations.

Founded in 2016, CodeLingo looks to address the problem of technical debt by enabling software development teams to scale the processes they use to improve code quality, such as code reviews and real-time crash debugging, streamlining their manual quality assurance process.

The idea came to founder and CEO Jesse Meek, a developer, following a negative performance review. Rather than dwelling, Meek sought to get to the heart of the problem and determined that it lay with the process of scaling software development.

Meek said, “Software development has outgrown the engineering analogy for quite some time now. However, still too many code quality tools assume generic engineering style coding rules and workflows. In practice, teams typically develop their own coding norms and processes, which don’t get picked up by Linters and other code quality tools, and often get passed on informally.

“This approach breaks in larger teams, and particularly in an increasingly open source world of highly-distributed developer communities. CodeLingo is empowering teams to codify their own norms at scale.”

The startup brought on a number of early alpha clients last year.

The choice of investors for CodeLingo is an interesting one, and vice versa; independent but boasting big four bank Westpac as its biggest backer, Reinventure has for the most part invested in fintech startups or those that sit in “adjacent industries” such as property, with property investment platform BrickX receiving funding from the firm last November.

Simon Cant, managing partner at Reinventure, said, “The problem of coordinating distributed development teams at scale is more pressing than ever. CodeLingo have really seen around a corner with this platform.”

Garry Visontay, partner at Right Click Capital, added, “We are excited to back CodeLingo, as it’s a great example of a startup that provides a holistic solution for teams to track, measure, and manage their software development, at scale. The platform streamlines software development, letting developers write high quality code faster.”

Right Click Capital’s last investment was into Singapore cybersecurity startup Horangi, with the firm in November participating in a US$3.1 million Series A round for the company.

Founded in 2015, the startup has three core products: Scanner, which works to detect vulnerabilities in web apps, network attached systems and source code; Hunter, a breach detection platform assessing and investigating all endpoints throughout an environment; and Storyfier, which ‘illustrates’ a company’s security story so everyone can understand vulnerabilities and take action.

Kara Frederick, general partner at Reinventure, spoke to Startup Daily about the fund’s investment strategy and how it works with Westpac on an episode of the Glass Ceiling podcast. 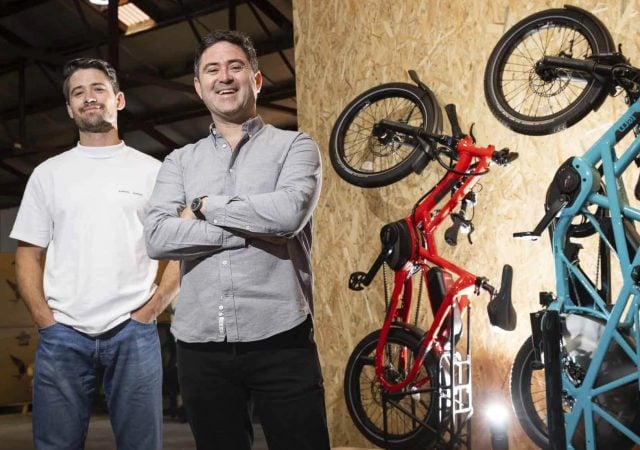 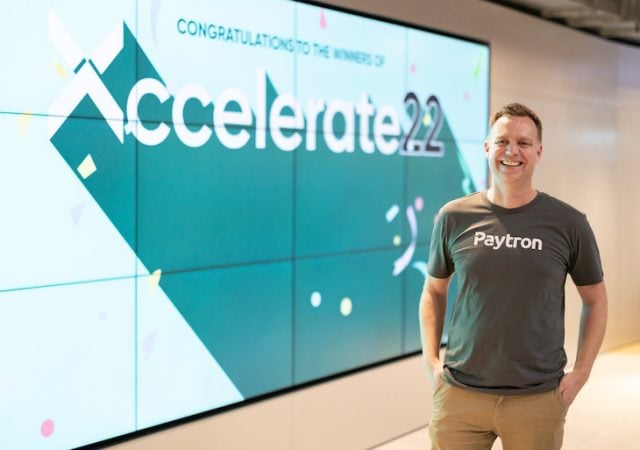 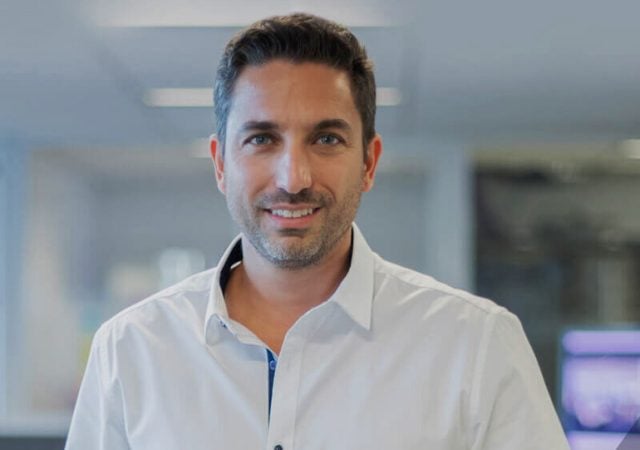 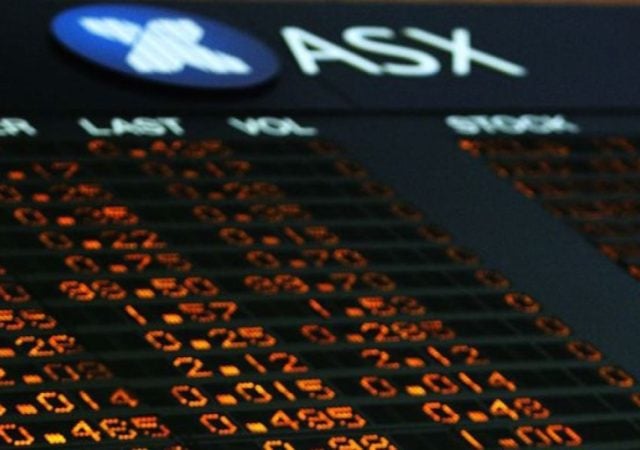 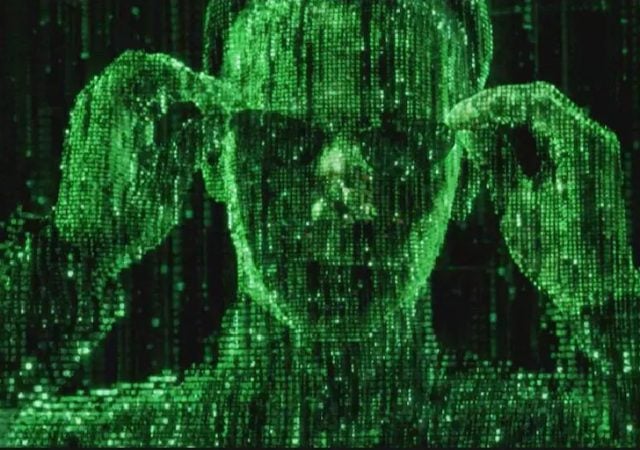 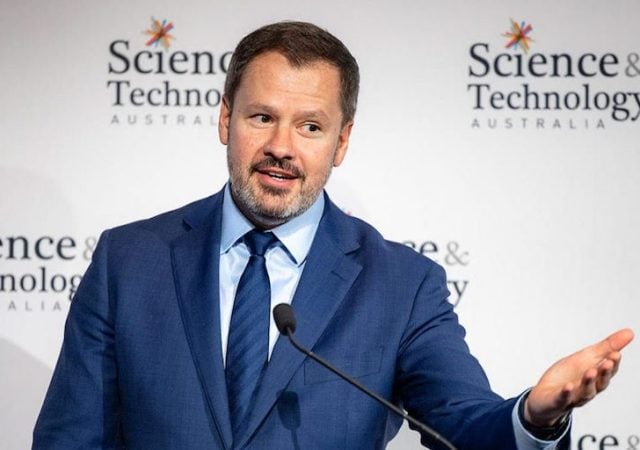 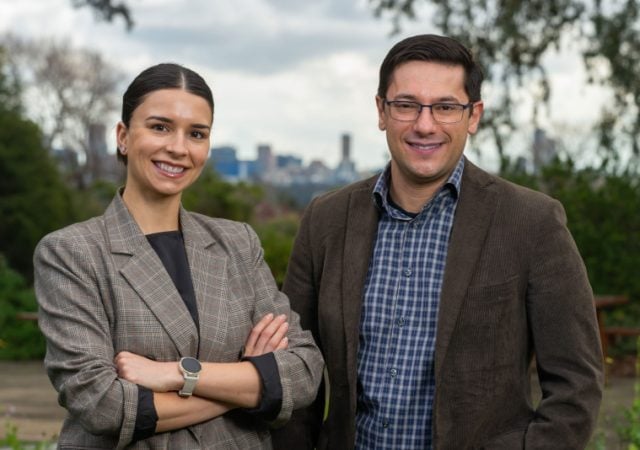