Australia has a new neobank for small business lending 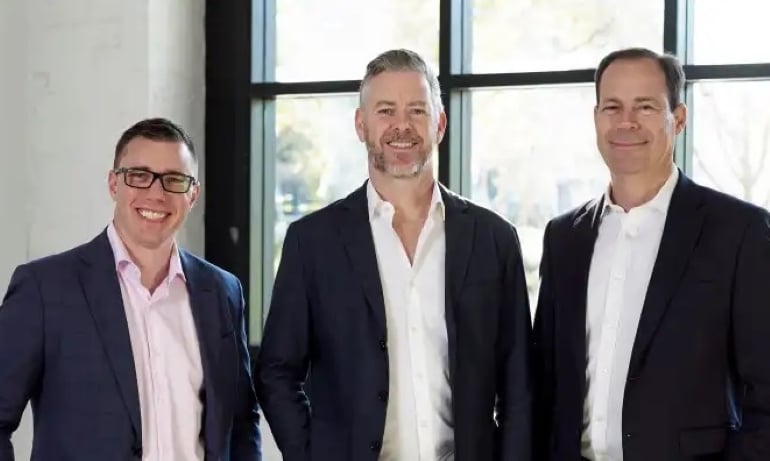 The digital bank has been gearing up for this moment after raising $37 million in a series B round back in February.

Avenue is backed by Sherman Ma’s Liberty Financial Group and is looking to push into the small-medium business lending territory currently dominated by Judo Bank and fintechs such as Prospa.

The APRA approval means Avenue can offer short-term working capital lending to SMEs. The neobank is hoping for a full licence by mid 2022.

The experience of being entrepreneurs struggling to deal with finance from the big banks and feeling like they were being treated as second-class citizens that inspired them to build Avenue.

They’ve been building out Avenue’s core banking technology and setting up the neobank’s ‘go to market’ strategy in the six months between the raise and restricted licence.

CEO George Confos said the impacts of the pandemic lockdowns had made the Avenue value proposition even more pronounced especially to fill the gap between government support schemes tapering and a pick up in business activity.

“Our mission remains the same and we aim to explore more ways to leverage our status as a bank, offering unique services in the market, upon becoming an ADI,” he said.

The approval of a restricted ADI comes just two months after Alex Bank was granted the same licence by APRA.