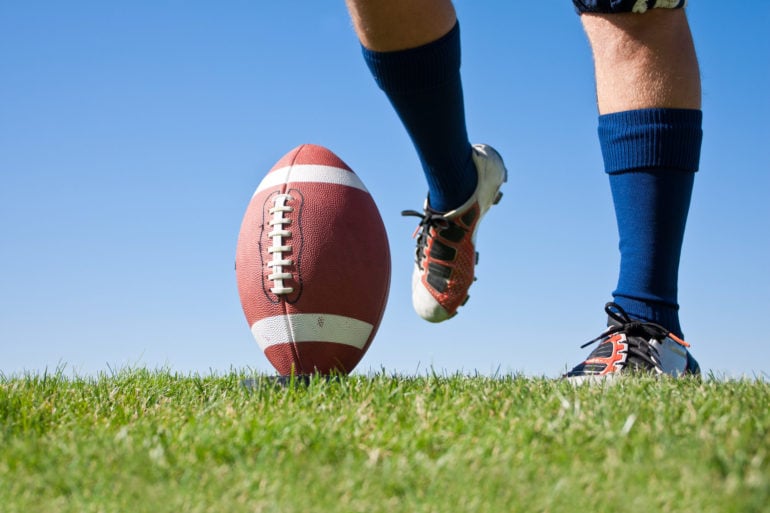 Victoria is looking to bolster its reputation as the nation’s sporting capital with a new innovation centre to accelerate the commercialisation of sportstech.

The state government is backing the Australian Sports Innovation Centre for Excellence in the inner-city suburb of Cremorne with a $4 million investment.

Victorian innovation, medical research and digital economy minister Jaala Pulford believes the centre has the potential to support the creation of up to 2,000 tech jobs in four years.

“With a rapidly growing tech sector and an established reputation as Australia’s sporting capital, Victoria is perfectly positioned to become a leader in the global sportstech industry,” she said.

“We can see the potential in our sports innovation sector to commercialise and scale-up new products to international markets and create exciting opportunities for Victoria.”

Victoria is already home to more than 65% of Australia’s sports tech companies with operations such as ASX-listed Catapult Sports, a wearable technologies company. Other leading Melbourne-based sportstech companies include Champion Data, Genius Tech Group and Rosterfy.

The new innovation centre will be led by the Australian Sports Technologies Network (ASTN), the lead industry body for sports tech and innovation, and be connected to the state’s flagship Digital Hub in Cremorne.

ASTN has a network of more than 500 Australian-based sports innovation companies that will be connected to the centre and they will continue to help companies develop and expand globally.

ASTN Chair James Demetriou said: “For the first-time Australia will have a dedicated centre of excellence where the sector can connect, celebrate, learn skills, initiate further exports and benchmark best practice in sports technology, innovation and digital.”

Previous article Australia has a new neobank for small business lending
Next article Queensland startup Clipchamp, the ‘Canva of video’, sells to Microsoft
Via Other tech
Tags innovation centrenewsSportsTechVictoria