It’s Wednesday, there’s lots happening and Victorians are free to dance once more.

Here’s today’s news, and don’t forget to tune in for the Startup Daily show on Ausbiz.com.au  every weekday, 2-2.45pm. Watch online, download the ausbiz app or via 7Plus.

Morrison government backbencher Craig “try the bleach” Kelly has been sin-binned by Facebook for a week after a 4th strike offence for his covid-19 misinformation posts.

Kelly, the member for Hughes, south of Sydney, outed himself over the Facebook ban, which saw the social media platform delete posts by medical clinicians featuring unproven covid treatments, including the anti-malarial hydroxychloroquine, and another by a pathologist who said “masks are simply virtue signalling”.

Facebook said he breached community standards, but Kelly told the Guardian Australia that there were “absolutely no grounds whatsoever” for the ban.

“The points are a legitimate point of view. I’m not posting my opinions, I’m posting the opinions of medical experts,” he said.

The MP’s posts have already been slapped with warning labels by Facebook and a company spokesperson said: “We don’t allow anyone to share misinformation about Covid-19 that could lead to imminent physical harm.”

Last week the Prime Minister reportedly told Kelly to pull his head in.

A day after Google announced a deal with Seven West Media, rumoured to be worth $30 million a year, for news content, a similar deal has been struck with Nine, also said to be worth more than $30 million annually. Ausbiz spoke to Seven boss James Warburton yesterday, discussing the Google deal, which you can watch here.

The deal includes Nine’s papers (eg. The SMH and Age), radio, TV and digital publications.
Yesterday Treasurer Josh Frydenberg revealed some tweaks to the government’s plan to force Google and Facebook to pay media companies under its News Media Bargaining Code legislation, including clarifying the role of the ACCC in disputes and to clarify the arbitration criteria to remove doubt that arbitrated remuneration will come in lump-sum payments.

Speaking to the US 60 Minutes show by CBS News, Smith said: “It’s probably fair to say that this is the largest and most sophisticated attack the world has ever seen”.

Believed to be a Russian government-backed incursion, the hack introduced malware into SolarWinds’ Orion software infecting up to 18,000 companies and government networks globally last year,

Microsoft was a victim of the Orion malware and had 500 engineers of its own investigating what happened. They found the hackers rewrote around 4,032 lines of code in Orion to create the malware.

“When we analysed everything that we saw at Microsoft, we asked ourselves how many engineers have probably worked on these attacks. And the answer we came to was, well, certainly more than 1,000,” Smith said.

And it’s far from over, he added: “Almost certainly, these attacks are continuing”.

Founded in 2016, Axiom is commercial modules for the International Space Station that could be attached as soon as 2024 and will go on to become part of the first privately funded commercial space station. The space startup recently revealed the first-ever private astronaut ISS crew, launching in January 2022. The funds will accelerate the growth of Axiom’s workforce and construction of its privately developed space station.

Chart of the Day: 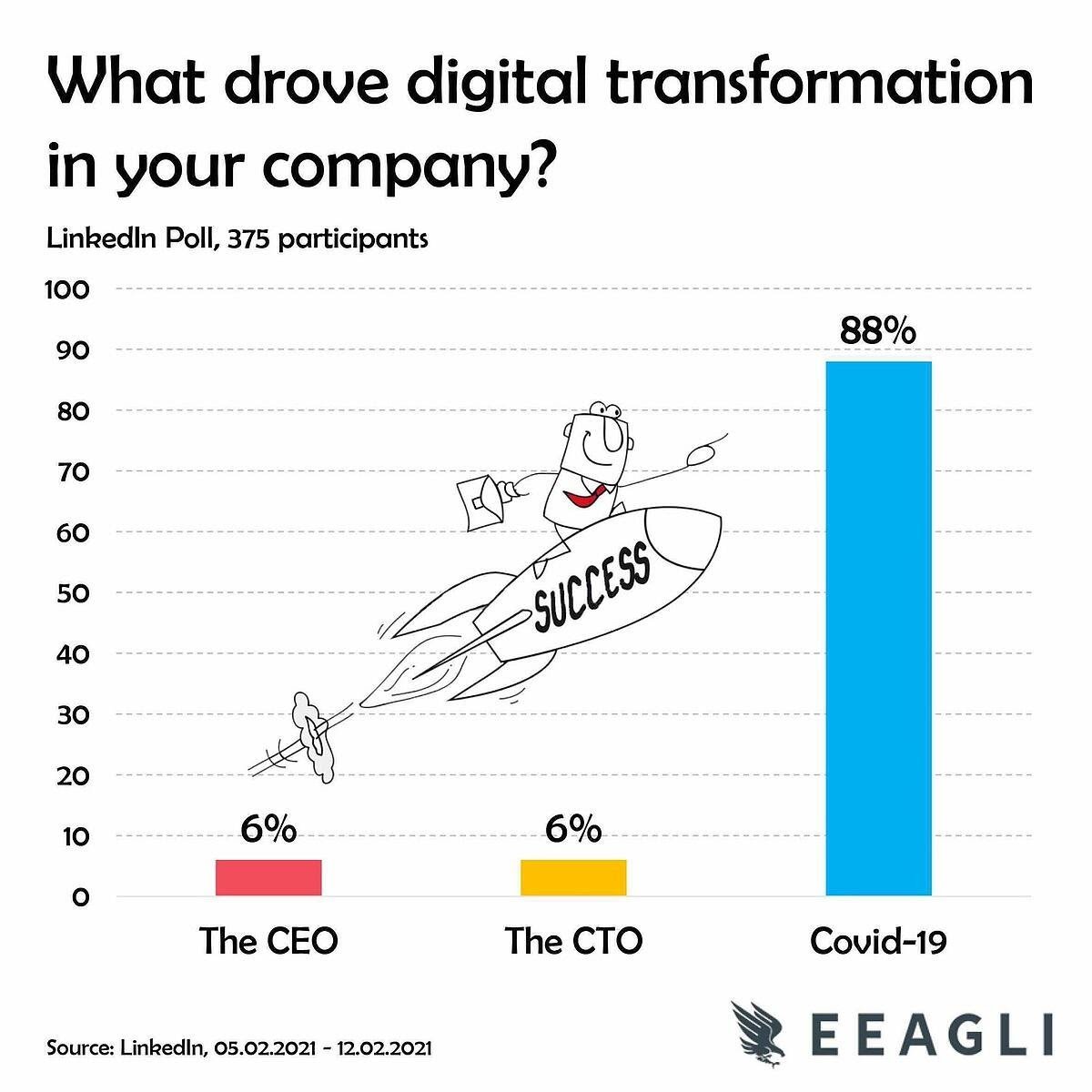 The “speeding ticket”, as its known, is a query from the ASX asking a company if it knows of any undisclosed information that may have prompted the gains.

Both companies came back with a “nope”, with Zip noting that “there has been significant interest in the Buy Now Pay Later (“BNPL”) market generally”.

Cirralto responded that “recent market, social media and investor focus on ASX Listed companies that have technologies associated with payment and merchant services”.

Zip has a second straight day of big gains, at one stage rising 14.8% before closing out Tuesday up 9.5% at $13.92. The BNPL’s share price has doubled in a month. Its market cap now sits around $7.5 billion.

Previous article Xinja investors are fighting a rearguard action for the fintech to keep its banking license
Next article Victoria’s snap lockdown ends: here are the new rules to live by (and dancing is back)
Via News & Analysis
Tags 90 second guideauspolFacebookGoogle