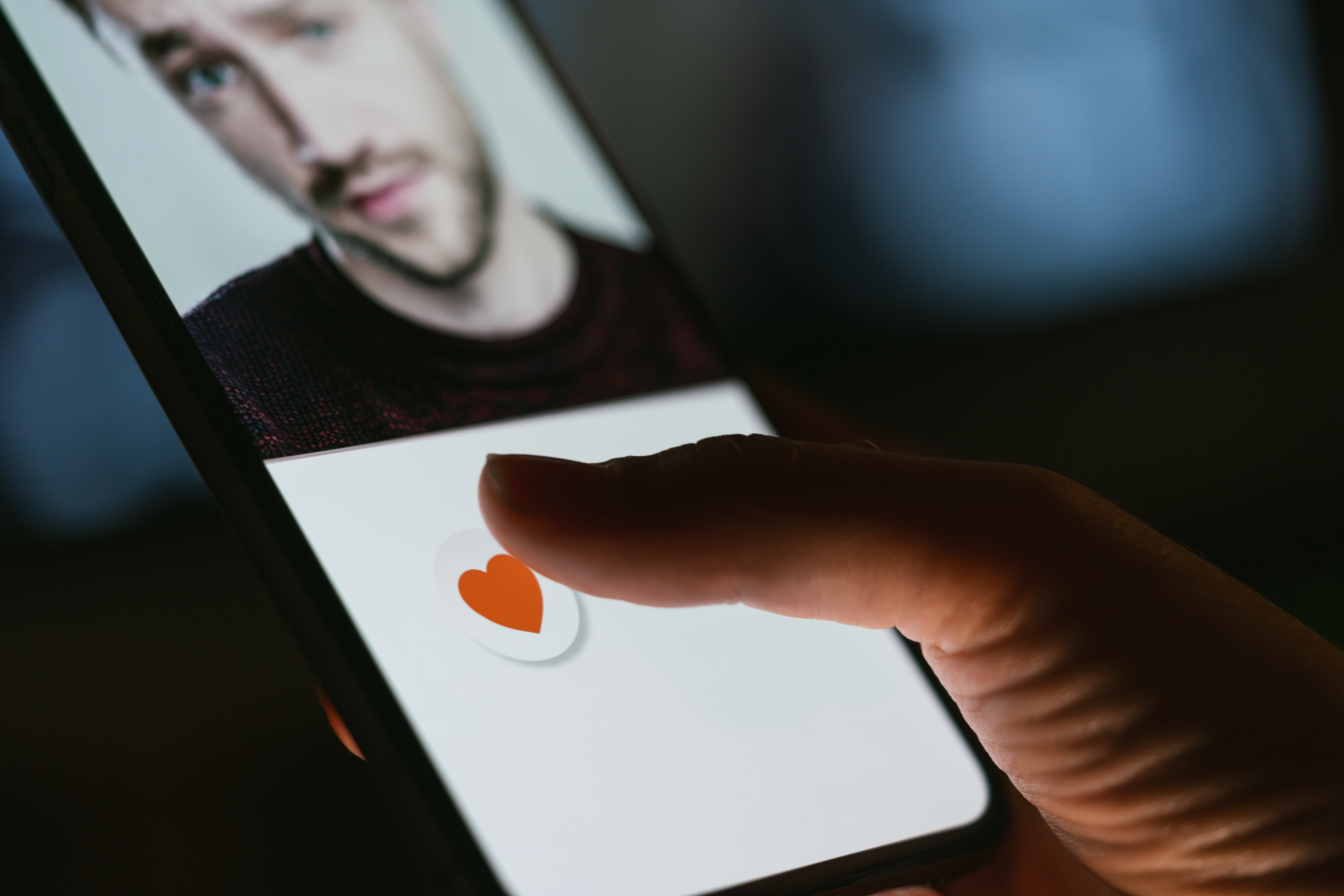 Have you ever wondered why venture capital (VC) firms appear to invest largely in B2B rather than consumer startups?

Are they more profitable and quicker to generate revenue? Do they pose less risk, or do they have lower failure rates? The truth is actually none of these.

The major reason is simply that the volume of B2B businesses exceeds B2C both online and offline, and VC portfolios generally reflect these statistics. Other factors may come into play such as technical expertise within VC firms but most investors are very interested in early-stage consumer tech businesses.

Finding the next Instagram, Tinder or Facebook is an exciting prospect, however evaluating the potential of an early-stage consumer business requires a different approach and expectations.

The key difference is that the metrics a VC analyst uses to assess a consumer tech investment opportunity is largely focused on engagement levels. By this I mean how quickly and how enthusiastically consumers are adopting the technology, how many people are installing an app, downloading the software and how many users are active.

Investors want to know whether these users are active on a daily, weekly or monthly basis and the amount of the platform functionality they are using.

Instagram has over one billion active users and half of these users are active every day. Its rise has been nothing short of meteoric.

Launched in 2010, millions of people quickly adopted this technology that enabled them to take photos with a grainy iPhone 4 camera, apply a filter and suddenly their photos had the “cool factor.” Engagement was high from the outset. Within two months of launch Instagram tipped the scales with one million users. A year later this soared to 10 million, and by 2013 around 90 million people were using the platform.

It wasn’t until three years after launch that Instagram started to monetise its platform and introduced paid advertising. Undoubtedly it had long had its sights on potential revenue models and knew that its high levels of engagement would be in demand by advertisers. It was just a matter of timing.

When Instagram began to introduce advertising it reassured its users that it would “start slow” in a statement issued at the time, “Seeing photos and videos from brands you don’t follow will be new, so we’ll start slow. We’ll focus on delivering a small number of beautiful, high-quality photos and videos from a handful of brands that are already great members of the Instagram community.”

Instagram went to great lengths to reassure users and the #boycottinstagram movement of the time never gained traction.

When writing a cheque to Instagram’s founders in 2010, venture capitalist Steve Anderson would not have been at all concerned by a lack of revenue because engagement was so high. And his safe bet of $250,000 returned him $120 million when Facebook bought Instagram for $1 billion some years later.

Tinder also started with a focus on strong engagement. Dating and finding love was not a new idea but when Tinder launched in 2012 it made the process more like a game and it quickly took off.

Tinder now boasts 50 million users, 20% of whom use the platform daily but most importantly its 4.1 imillion paying users are forecast to earn the business $800 million in revenue this year.

Although Tinder was launched as a free service its early investors would have been looking for these potential revenue models. The subscriber model used by Tinder has been hugely successful delivering significant quarter-on-quarter increases in the number of paying subscribers as users pay to unlock more functionality.

Tinder Gold and Tinder Plus offer features such as unlimited likes, the ability to take back an accidental swipe and better profile visibility for a fee. And this is paying dividends for investors and early stage investors who acknowledged the potential.

It is clear that revenue takes a back seat to engagement in early-stage consumer tech startups, however founders must have a clear idea of where the revenue will come from and a timeframe in place.

Most early-stage investors will see the value in a business that has captured a concentrated vertical audience that is of interest to advertisers, has the potential to be monetised through a subscription model or a business that can sell leads or data. And they also understand that the larger the audience the easier this will be.

This is something that most VC investors will swipe right to be a part of.