Steve Baxter to move on from River City Labs, calls for expressions of interest for new owner 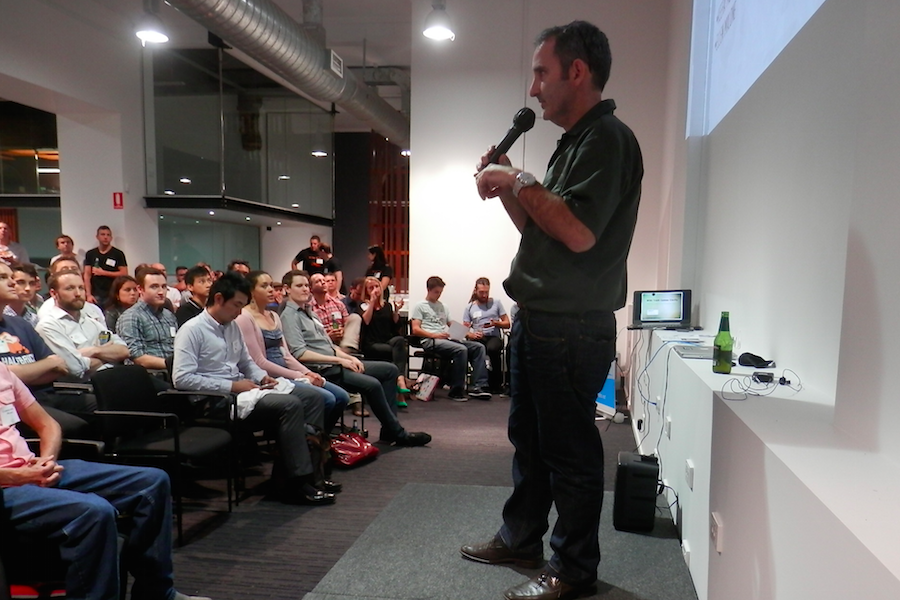 After six years at the helm, Steve Baxter is set to move on from Brisbane coworking hub River City Labs, announcing he is looking for a new owner.

The decision is not commercially-driven, he wrote in a LinkedIn post, with the hub a not-for-profit. Rather, Baxter said it comes as the hub has “reached a tipping point” and he looks to do what’s best for the Queensland startup community and for River City Labs.

“Like any startup, RCL has taken a lot of my time over the past seven years. Since we launched, I’ve had three beautiful kids, joined the cast of a national TV show, and invested in over 20 startups. After seven years, I’ve realised I need to make a change,” Baxter wrote.

Though CEO Peta Ellis oversees the day-to-day at River City Labs, Baxter said he has remained the “go-to guy for major decisions”, and has still been “the board, the chairperson, and the bankroller”.

In kicking off the search for a new owner, Baxter reassured readers that life will “remain business-as-usual” for everyone in the River City Labs community.

“If anything, expect the speed of activity to increase – we can’t afford to wait around while other cities and countries invest in their startup communities,” he wrote.

“The criteria we are looking for in a new RCL owner is the vision, the capability and the passion to take River City Labs to the next level. Whether it’s a corporation, an individual, or an international startup organisation – the key question is: can they continue to move the bar for Queensland’s startup ecosystem?”

Baxter also reassured readers that he won’t be disappearing from the Queensland startup ecosystem; as well as continuing to actively invest in and mentor startups and attend events, he is currently Queensland’s Chief Entrepreneur, a role he took over from Mark Sowerby late last year.

River City Labs has grown significantly since its launch in March 2012: more than 700 founders have worked from the hub, Baxter stated, with almost 29,000 people having attended more than 1,000 events at the space.

River City Labs last year made the move from its original location to The Precinct, a Fortitude Valley innovation hub backed by the Queensland Government through its Advance Queensland initiative.

It joined the likes of One Ventures, Myriad, the Open Data Institute of Queensland and the CSIRO’s Data61 as an anchor tenant.

A document calling for expressions of interest will soon be posted on the River City Labs website.