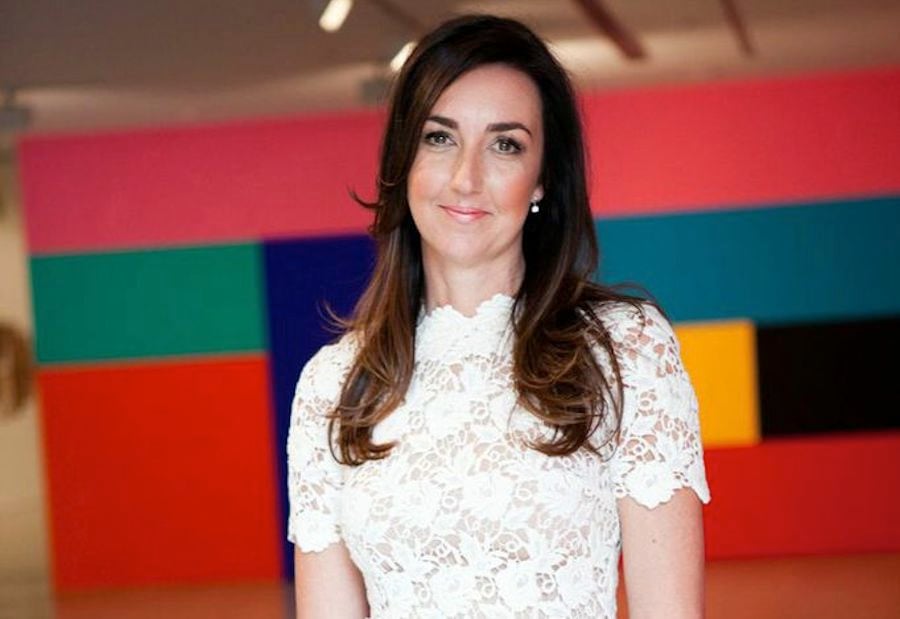 AgriFutures Australia (previously known as the Rural Industries Research and Development Corporation) has launched an education program aimed at helping schoolchildren in rural and regional Australia learn about innovation and entrepreneurship in relation to the problems facing the agricultural sector.

Through a partnership with startup.business, an edutech founded by Jo Burston in 2016, seven schools across Australia will be given access to an education program that will introduce students to the startup landscape and entrepreneurship.

John Harvey, managing director of AgriFutures Australia, said, “A key objective of AgriFutures Australia is to attract capable people into careers in agriculture, and this program will be a wonderful tool to expose high school students to different ways of approaching national rural issues, and importantly expand their horizons in terms of what a career in agriculture could look like.”

Burston added, “Youth globally are our superheroes. They want to find solutions to problems that previous generations have created and for these solutions to be sustainable, sometimes multimillion-dollar businesses.

“They are digital natives who thrive on being connected and, most importantly, don’t see any gender or cultural barriers to success. We must keep these imaginations alive and healthy.”

Beyond AgriFutures’ own research and development programs, scholarships for university students, the initiative is the latest to look at the applications of tech-based innovation in the agricultural sector.

The benefits of agtech are significant: a 2016 report from StartupAUS estimated Australia’s agriculture sector, supported by agtech, can develop into a $100 billion industry by 2030.

However, there are difficulties facing the sector, both in Australia and globally, that technology is being called on to assist with.

Chief among them is increased food demand: the global population is forecast to grow to 9.1 billion by 2050, for example, food demand is expected to rise by 50 percent in the next 15 years, and 70 percent by 2050.

Looking to address these challenges is an agtech facility launched by Monash University in partnership with Bosch Australia in Melbourne to create and test smart farming techniques.

With the development set to sit on one hectare of land at Bosch’s Clayton headquarters, making room for a development centre and agtech ‘launch pad’ facility, it will also include a smart farm on which researchers will look to work on applying technologies such as artificial intelligence, automation, robotics and advanced sensor technology to farming.

Announcing the facility in November, Ken Sloan, Monash deputy vice chancellor and vice president (enterprise), said the collaboration with Bosch will give the university the opportunity to lead the advancement of the agtech sector, the “next big growth industry” for Australia.

“With rising temperatures and rapid population growth requiring food production to double by mid-century, it’s clear we need major innovations in how we eat and farm. We need inventions to increase yields, nutrient quality and sustainability of our food production to cope with the world demand and climate,” Sloan said.

With SproutX launching its accelerator program and a $10 million fund, a number of agtech startups have also received funding over the last year.

Raising $1.5 million in a round led by CSIRO’s Main Sequence Ventures in December was FluroSat, which has created a system whereby images taken by hyperspectral cameras on drones or satellites are then analysed according to crop type, helping growers estimate crop performance and diagnose it.

Meanwhile, Agworld raised a $4 million Series B round, The Yield raised $6.5 million in a Series A round.