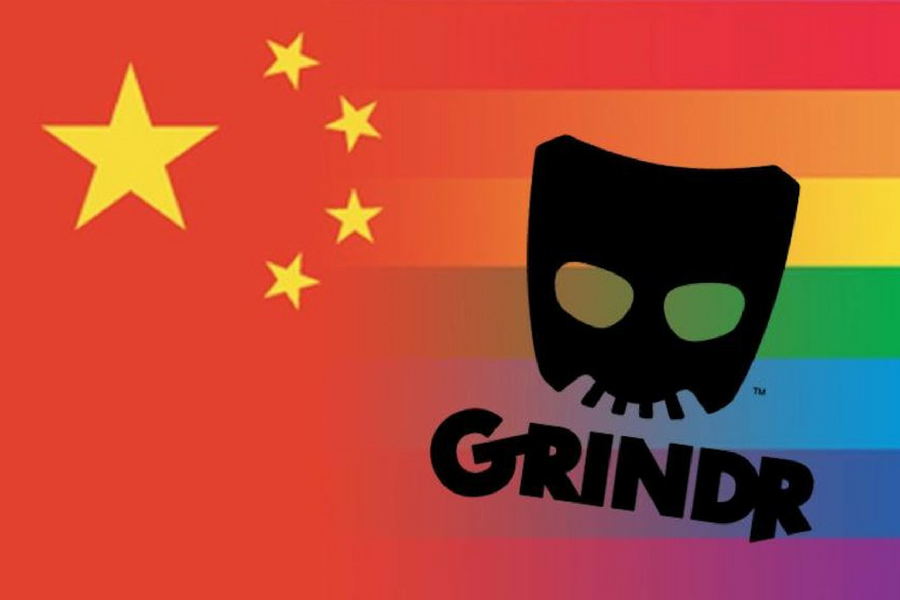 It was in 2016 that Chinese gaming company Kunlun Group first purchased a stake in gay dating app Grindr for US$93 million. At the time, there was a lot of speculation and what was clearly ill-informed commentary around the reasons that a Chinese billionaire in the gaming sector would want to own a stake in the world’s largest – let’s face it – gay hookup apps.

Battling rumours about everything from Chinese spies using the platform to track and commit espionage against American users to the Chinese government using it to track the activities of its own citizens, the original player in gay tech has continued to grow and maintain its position as the market leader.

With 3.3 million daily active users across every single country and a base of users that are on the extreme side of using the platform in a habitual manner, no other dating platform has ever come close to enjoying the level of engagement that Grindr does from its users.

Founder of Grindr, Joel Simkhai has never really gotten the credit he deserves as a tech startup founder. I really, really mean that, particularly when you look at the way media in Silicon Valley in recent years have fawned over shitty ideas like Yik Yak or Beepi.

Both raised large rounds of venture capital, burned through a significant portion of the cash, were worth hundreds of millions of dollars for a hot second before shutting down entirely, only to still have people people praising their business prowess in making the “tough calls” placing a little too much bravery around the failures.

It is almost as if those reporting on startups in Silicon Valley had forgotten that Simkhai not only created and scaled the world’s most engaged dating platform – he did it without raising a single dollar.

Grindr quite literally experienced all its growth off the back of a solid and unwavering sales and partnership strategy and in doing so was able to freely become so much more than the transactional gay-sex platform a large portion of society have pigeonholed it as.

In fact, it has become one of the strongest LGBT media platforms for brands targeting the pink dollar. Further to that, there was the recent launch of its youth-focused content platform Into, which has been embraced by its target audience in an overwhelmingly positive and extremely popular manner. In particular, the engagement level of LGBT minorities, such as men of colour, has increased – racism has traditionally been somewhat of a consistent issue across Grindr and other apps in the gay dating sector.

So why did that straight Chinese billionaire that owns Kunlun Group just purchase the remaining stake of that gay dating app for US$152 million earlier this month? How exactly does Grindr fit into a portfolio of what is essentially all gaming platforms?

Engagement. There is no other mobile app that exists right now that exhibits the behavioural patterns that Grindr users do. Think about that for a second, especially if you know or have met even a semi-hardcore gamer. A Grindr user exhibits higher engagement levels than that person.

Imagine how profitable Kunlun Group could be if it could successfully replicate what works for Grindr across its entire portfolio… Simkhai’s recent payday would be the organisation’s biggest bargain.

Mat had a chat to Marc Fennell about Grindr’s acquisition on the Download This Show podcast.