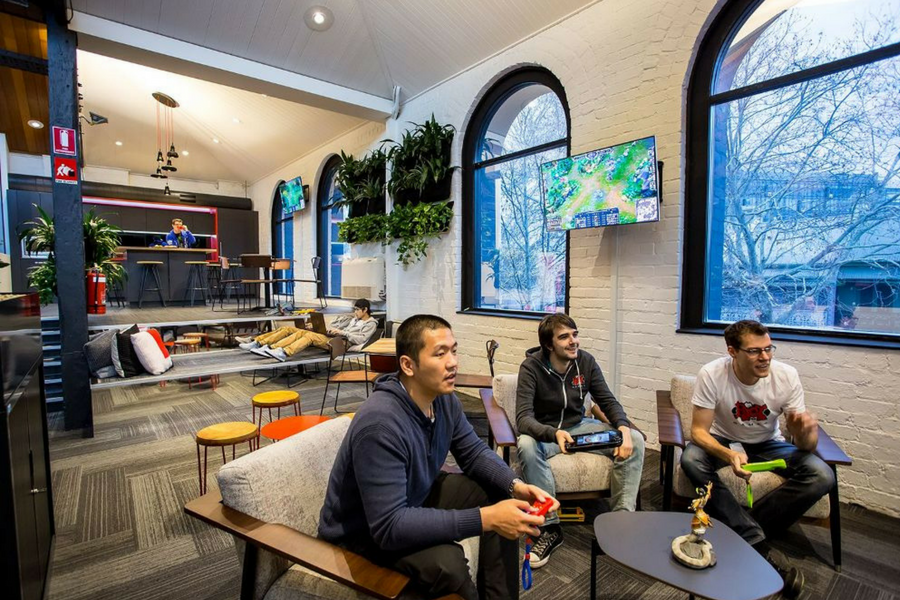 Australia’s gaming industry grew at a 9.6 percent compound annual growth rate (CAGR) between 2013 and 2016 as it expanded into other sectors, according to a joint report from Bond University and the Interactive Games & Entertainment Association (IGEA).

Released today, the Digital Australia 2018 report, which studied 1234 Australian households and 3135 individuals, found that the sale of digital games in Australia had grown 20 percent CAGR during the three year period.

According to Bond University’s Professor of Communication and Creative Media, this increase marks a shift towards gaming entering the “mainstream”, a move which can be accounted to the local growth of the sector.

“The research shows two thirds of Australians play video games, both in their personal and professional lives. This is even higher in Australian households with children, where games are as common as the kitchen sink,” he said.

As everyday Australians increase their uptake of games, the development studios behind these digital titles also look to expand.

A survey from the IGEA and Games Development Association of Australia, which polled Australia’s local developers late last year, found that at least half of the respondents were startups, or independent developers.

Looking internally at their businesses, 78 percent of respondents projected growth in the 2016-2017 financial year, with nearly two-thirds planning to add extra staff.

Approximately 842 people were employed within the industry during the 2015-2016 financial period, with the sector generating $114.9 million total revenue.

Australians seem to agree on the impact of local game development, with three in four respondents of The Digital Australia 2018 study saying that they believe making video games locally benefits Australia’s economy.

Showing how the games and gaming-based technology has been adopted by other industries including education, one in two parents reported that their child had engaged with games at school.

Locally, a number of startups have sought to blur the line between gaming and edtech, with businesses such as Robot Circus working to create educational mobile-app titles for primary kids, and Sydney startup Aludo applying gaming to tertiary education by developing augmented reality apps focused around Biology.

Meanwhile in the health space, gaming is being used to tackle issues such as dementia, with startups such as Opaque Multimedia bringing awareness to the condition through a virtual reality game.

Senior citizens were found to make up the largest group of people adopting gaming in their lives, with 90 percent of elderly respondents reporting that they play to increase mental stimulation, 80 percent saying gaming helps fight dementia, and 54 percent citing that video games help increase mobility.

One of the key focus areas of the grants surrounds technology projects that support aged consumers saying in their home, with virtual reality driving games that allow older people to hone their driving skills indoors listed as an example.

With the government in 2014 cutting the Interactive Games Fund, Ron Curry, CEO of IGEA, said the major next step forward for game development will be for the government to recognise it as a “legitimate industry”.

“We know most Australians play. We know the opportunities that games present, both for Australians and the economy. It’s time that the government recognise and treat the Australian video games sector as a legitimate industry,” he said.

A Senate Inquiry was in 2015 held to investigate the future of Australia’s game development industry. The inquiry was delivered in April of 2016 with bipartisan support and put a number of recommendations forward to help support the growth of the industry, although no federal action has been taken to date.