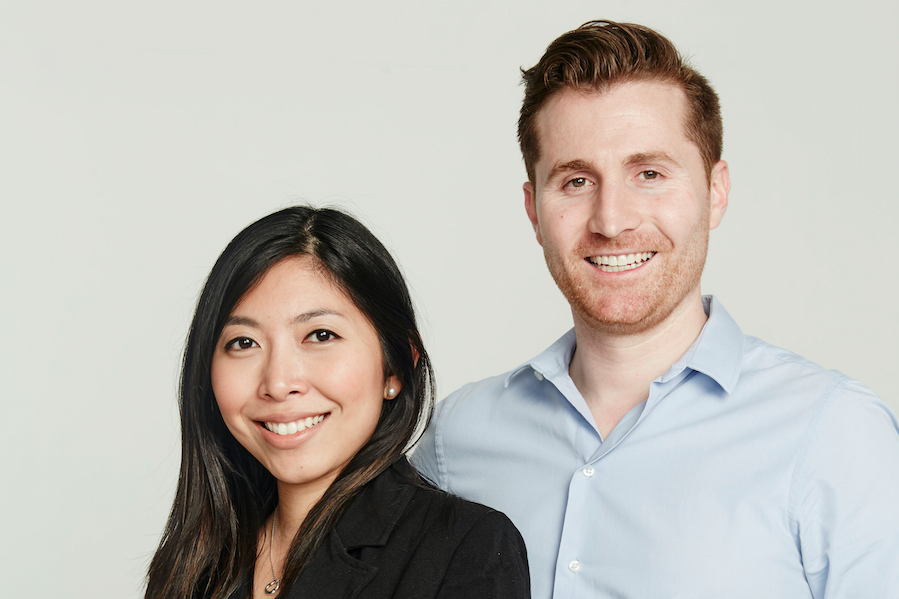 Also participating in the round is Silicon Valley-based debt financing fund Partners for Growth, which has joined as a debt funding partner.

Bringing the total raised by the startup since its founding in 2012 to $5.5 million, the fresh funding will go towards expanding GlamCorner’s reach by growing its inventory, ameliorating its logistics and fulfilment capabilities, and furthering tech and product development.

The funding comes as the number of startups working in the fashion space grows; from YourCloset to Yordrobe, Revoir, Remoda, HUMM, Designerex and more, every angle from peer-to-peer rental, swapping, buying, and selling to high-end label consignment done online is being explored.

However, GlamCorner is unconcnered; cofounder and CEO Dean Jones said the startup is growing in hand with the wider sharing economy, with customers having rented out the retail equivalent of more than $20 million worth of designer fashion.

“With an increasing proportion of women electing to rent clothes via the sharing economy instead of purchasing them, we’re riding the beginnings of a longer-term and permanent shift in consumer behaviour in Australia’s $9 billion women’s apparel market,” he said.

With a focus on high-end designer labels, GlamCorner currently stocks over 3,000 dresses, renting them out to customers for 10 to 20 percent of their retail price.

According to GlamCorner cofounder and COO, Audrey Khaing-Jones the startup’s investors have bought into the benefits of the fashion rental model.

“Australian women have been ‘sharing’ clothing for a long time actually, so making that network bigger is allowing us to save them money while preventing up to 10 tonnes of clothing from ending up in landfills every month. We’re very proud of that,” she said.

Clarke, who along with cofounder Heidi Middleton sold her remaining stake in Sass & Bide to Myer in 2013, said she chose to invest in GlamCorner because of its mission to help women access designer collections that they may not otherwise be out of their reach.

“It feels good on so many levels that sharing is now a viable way of doing business. As the sharing mindset becomes more and more accepted, the future of fashion rental can only get bigger and better,” she said.

Speaking to Startup Daily previously, Jones said rather than looking to GlamCorner as a competitor of sorts, designers and labels look to the startup as a way of broadening their reach.

“[We give] them access to a segment of the market that aspires to wear their brand but can’t afford it or it doesn’t make sense for them to pay to own it for that one occasion, so it’s basically an opportunity for the designers to be having their dresses on more people’s backs in terms of market share, and introducing more people to their label and their experience,” he explained.