Vollie is an online connection platform bringing volunteers and charities together 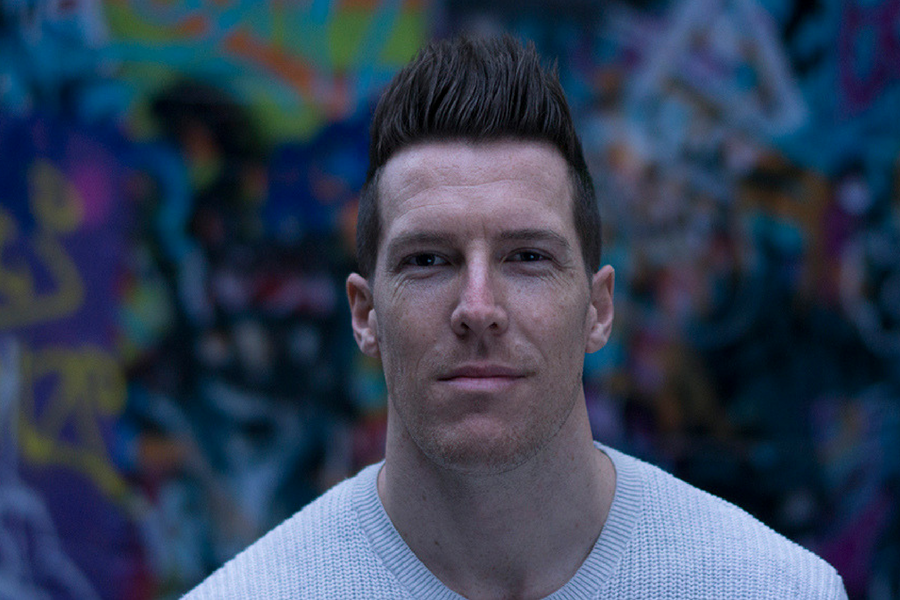 Depending on who you’re connected with, a quick scroll down your Facebook feed will have you bombarded with short videos and images addressing an issue of inequality in the world.

Each of these posts can gain over 100,000 likes, although that number doesn’t necessarily represent people engaging to assist the cause. Rather, it reflects a large group of people who care about an issue and want to see a change.

Connecting people directly to charity organisations is a large step that often falls short in the digital age, as people often don’t clearly understand which of the vast number of charities to choose from or how to get involved beyond donating.

Looking to help connect Australians to non-profit organisations is Melbourne startup Vollie, which offers an online platform where users can discover and complete volunteer work for charities.

The business wants to revolutionise the way people volunteer, knocking away the traditional method of volunteering and modernising it for the digital age.

Vollie’s founder, Matthew Boyd, said that while the traditional method of volunteering, involving a formal interview and induction process, still applies to older generations, it’s not as relevant to the digitally embedded generation Y.

“So many industries work remotely nowadays, so there’s no reasons volunteers can’t do that either,” Boyd said.

“In the digital space, the younger generation just don’t know where to start and they don’t know how much time they need to dedicate.”

Vollie works by allowing users to sign up by connecting their LinkedIn profile or creating an account from scratch. The user is then able to search for different volunteer opportunities by selecting their best skill and a cause they’re interested in helping.

The platform then generates a list of different volunteer projects for various non-profit organisations that are aligned to the causes they care about. Charities are able to see a list of all the candidates who apply and contact them directly to complete different projects, ranging from copywriting to sales analysis.

Charities themselves subscribe to the platform by choosing between a $295 package, offering project management assistance and eight job listings, or a lower tier “self service” package offering five listings. The subscription operates monthly and acts as the startup’s source of revenue.

“These companies love it since they have direct control over what type of people they get to have on board and can access that in an easy way,” Boyd said.

Upon completing a project, there’s a rating system that’s “a little bit Uber-inspired”, where the volunteer is able to rate the charity and vice versa, a feature which Boyd said helps build the volunteer’s professional profile.

“It’s important, particularly for young people who are either about to finish studying or just want to get experience in a field, to help build their professional profile in addition to getting that satisfaction of helping,” Boyd explained.

Of course, helping students gain experience wasn’t the sole reason why Vollie was developed, with Boyd rather wanting to lessen the volunteering drought within generation Y by providing a clear and accessible online platform to connect them with charities.

According to a General Social Survey by the ABS in 2014, people aged between 18-34 had the second lowest volunteer rate compared to every other age bracket – only those below 15 or aged 75 and over held a lower rate.

The startup founder connected low volunteer numbers to core problems within the volunteering space, beginning with an issue of oversaturation.

“There are 300,000 non for profits in Australia and not all are being engaged with. Because there’s so many out there it’s tough to know which one to go to and where to start,” said Boyd.

“People in Gen Y find themselves at a busy time in their life where it’s hard to find time to discover these things.”

Boyd first noticed the difficulties younger people were experiencing in regards to knowing the best way to engage with charities while working at a former company, where his volunteer work, when posted on social media, slid into popularity.

“There were about 500 people in the company who saw me volunteering on social media and wanted to know how to get involved saying they didn’t know how,” Boyd said.

“Others said they’d tried, had the skills, but were unable to because charities can’t always get around to checking request emails.”

Boyd believed developing an online platform to facilitate a connection between people and charities was key to solving this connection issue.

The immediate focus is now growing the number of people on the platform. There will be an extra feature launching next year called Vollie Amplify, whereby businesses will have the opportunity to cover the subscription costs that charities pay to use the site.