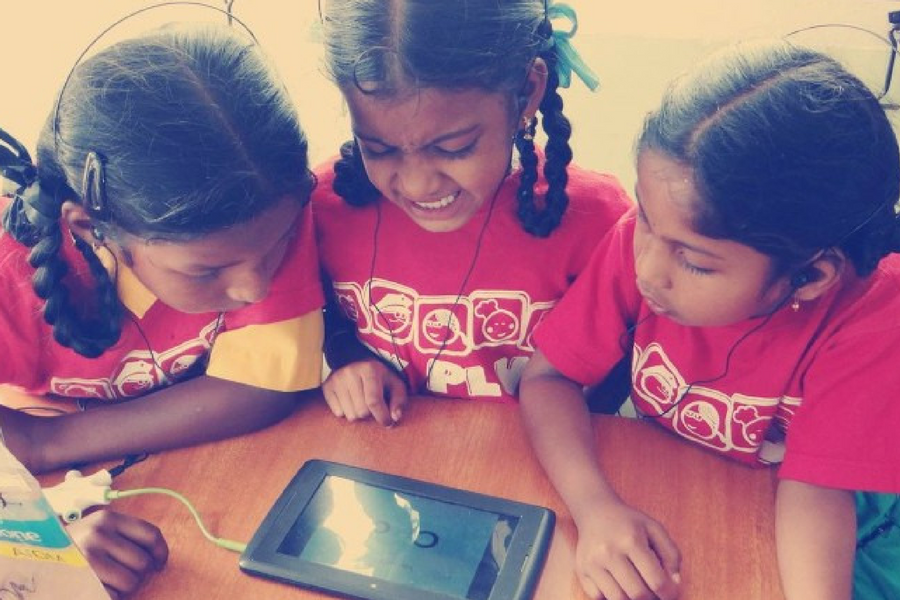 Australian edutech startup 40K Foundation has today announced it has received a $250,000 grant from Atlassian Foundation, the philanthropic arm of the tech giant. 40K Foundation was selected from over 100 international non-profits and is one of four startups receiving an accelerator grant and technical support from Atlassian.

The 40K Foundation has created an edutech platform that allows children in remote villages around the world to connect to educational content. Children can access this content in an offline environment via tablet devices, allowing them to learn additional skills that are not offered within their local schools.

Currently 40K is working with children in India, and has created a gamified educational experience to teach them English language skills. From this program 40K has revealed that children gain an average of two-and-a-half years additional learning in literacy, and one additional year in speaking and listening skills compared to the current pace of government school students. This result has been proven among 550 children in 15 villages in India.

The $250,000 grant from Atlassian Foundation will help 40K to grow its total international student body to 3,500 within the next year.

Atlassian Foundation manager, Melissa Beaumont Lee said, “We believe an educated young person is the key to eliminate disadvantage and we’re excited to be working with 40K to continue to change the lives of thousands of children in the future.”

Prior to the grant, 40K was selected by Atlassian as one of seven non-profits to receive a $50,000 pilot grant. This grant allowed the startup to grow its operations in India, and conduct a feasibility study to expand its initiative into Cambodia.

Clary Castrission, founder of 40K Group said, “To us, this second stage of funding from the Atlassian Foundation is validation that they share our belief that technology can play an integral part in providing quality education to those around the world who have traditionally lacked the funds or access, and that our solution is scalable.”

“While the financial support we’ve received from the Atlassian Foundation has given us the bandwidth to accelerate our growth in India and now Cambodia, the technical support we’ve received from Atlassian’s staff has been equally valuable. Atlassian’s software architects were instrumental in improving our code, developing the roadmap to improve our technology systems, and also interviewing and hiring a full time software architect to join the 40K Foundation.”

As part of Atlassian’s support into 40K, program manager Bernard Ferguson volunteered with 40K to help build the startups learning platform called 40K PLUS. Ferguson said his experience in India working with children and the program was enlightening.

“I remember asking each child’s mother what their dream at 40K PLUS was for their daughter or son and each one responded: ‘learning English will give my child choice of life’. I feel privileged to have played, even the smallest part, in helping 40K positively change the lives of these children,” said Ferguson.

The Atlassian Foundation was created with the vision to make the world a better place through supporting social enterprises and startups focused on humanitarian issues. Atlassian contributes one percent of annual profits and one percent of employees time to the foundation to create a culture of entrepreneurial giving.

Cofounder of Atlassian Scott Farquhar previously told SmartCompany that the Atlassian Foundation concentrates on education rather than services such as homeless shelters which, while vital, don’t really address the root cause of the problem.

“Ideally in 50 years time we want to say we have really achieved fixing something rather than just patching over something.”

The Foundation has placed a strong focus on charities like Room to Read, which seeks to transform the lives of millions of children living in developing countries, and like 40K, focuses on teaching literacy skills.

Room to Read has established more than 17,000 libraries and schools in developing countries and has strongly supported the education of over 25,000 girls through its Girls Education Program. With the support of Atlassian the non-for-profit invests in nearly one million children every year and aims to increase that investment to 15 million children by 2020.