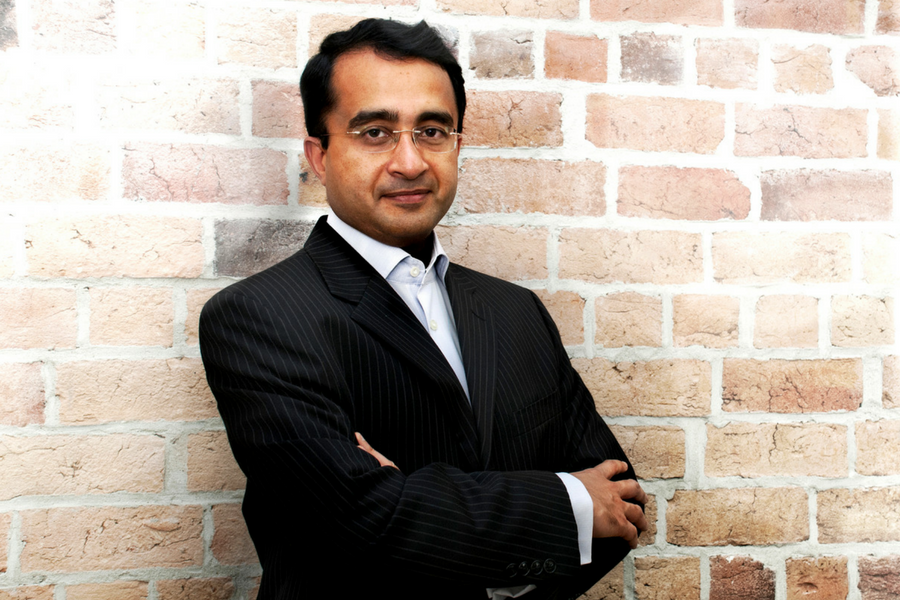 Established by the New Zealand Government in 2007, KiwiSaver is a voluntary, work-based savings scheme that aims to help Kiwis with their saving for retirement, allowing workers to have contributions deducted from their pay.

It is similar in parts to a superannuation scheme, but is not actually super; rather, according to Inland Revenue, KiwiSaver savings will complement NZ Super to provide someone with a better standard of living for their retirement if they so wish. A saver may also be able to make an early withdrawal of part, or all, of their savings for various reasons, including if they are buying their first home or moving overseas permanently.

While the concept was established by the Government, KiwiSaver accounts are offered and managed by 30 or so different providers, who in turn offer a combined 200 different specific schemes, and finding the right one can be tricky. To help New Zealanders in this regard is fintech startup SavvyKiwi.

Founded by Binu Paul, SavvyKiwi looks to help match savers to the right fund. It then keeps monitoring the fund to keep savers abreast of any issues or changes that they should be aware of and, if they choose to switch, helps them easily transfer to another fund.

With 2.6 million New Zealanders signing up to KiwiSaver since launch in 2007, Paul said he saw an increasing demand for quality, independent information on the various alternatives to help people make the right choice. With nearly two decades of experience in funds management and research, Paul decided he was up to the task of designing a solution that put the user’s interests first.

Founded in Auckland in 2014, SavvyKiwi works for both users with an existing KiwiSaver fund and those looking to start one. Those with existing accounts can look at their fund’s performance from week to week and compare it to others to find the right one based on their investment time frame, risk profile, preferences, and SavvyKiwi’s own due diligence. Those looking to find the right fund for their first account can also search based on this criteria.

Users can then set up push notifications that alert them to changes to their fund that may need their attention. If they choose to switch funds, SavvyKiwi will facilitate the switch.

“It is not a high frequency usage but over 40 percent of users switch funds through the service. Users find the ability to narrow down their choices to be the most useful aspect closely followed by the unbiased qualitative commentary on each of their options,” Paul said.

Paul believes the independence of the service is key. Unlike many traditional financial advisers and new fintech startups, SavvyKiwi does not take any “kickbacks” from providers in order to ensure it is able to provide its members with truly independent advice they can trust.

As it isn’t subsidised by any provider, SavvyKiwi has employed a user pays model. Members can get basic information about their fund’s performance for free, but to set up notifications and the switching service they must pay for the premium service, which starts at $89 a year for a one year subscription.

At the moment, Paul said the startup’s target market is typically comprised of time-poor savers who are proactive about their personal finances, however he said implementing go to market strategies has been tough.

As such, given contributions to a KiwiSaver account come direct from a saver’s pay and employers must also contribute, SavvyKiwi has also created business plans for employers to help them empower their employees to find the right scheme, and it’s this market that Paul will look to target.

In a sense, SavvyKiwi is similar to Sydney fintech startup SuperAlbert, which helps users find the right superannuation fund for them. However, while a number of younger Australians are starting to care more about their super and what it means for retirement, the reality of super and the fact that it is for retirement means that for many, the immediacy or the need to care now isn’t quite there – it’s a problem for another day.

While SavvyKiwi faces that same problem too, an interesting area for growth could be users looking to cash in part of their savings for a house and therefore feel the immediacy.

According to a report from stuff.co.nz, ANZ research showed 90 percent of people in KiwiSaver who don’t already own a house are planning to use their KiwiSaver savings to help. Nearly $500 million was withdrawn from KiwiSaver accounts for property purchases over the last year, almost double the amount of 2015, by more than 30,000 people.

The development of SavvyKiwi has been funded through Paul’s own savings and seed funding a New Zealand Government startup initiative. It is now in the process of raising funding to help expand its team of two and push its growth in the market.