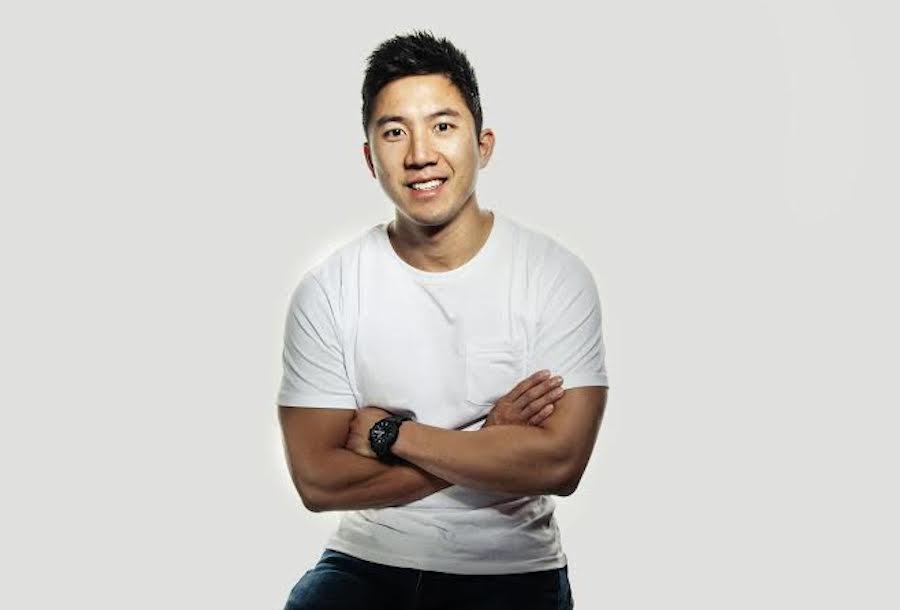 The final look and character of a home is not only contingent upon its walls and curtains, but also furniture items. And while we all love a bit nice furniture, for many of us, the thought of furniture shopping on a Saturday morning is exasperating. Thanks to Interior Secrets, Australians can browse and purchase designer furniture with just a few clicks of a mouse.

Interior Secrets began as a concept in 2009, after Bill Huynh’s parents asked him to furnish their new family home with stylish furniture under a tight budget. The catch was that any money he didn’t spend, he could keep. However, the challenge was easier said than done.

Huynh quickly discovered how difficult it was to buy furniture that was aesthetically appealing, functional and affordable. But a local furniture wholesaler he spied on underneath a dining table gave him an idea.

He posed as an interior decorator, ordered samples, and soon started turning a profit while working in a full-time corporate role.

Four months later, he took it one step further. Huynh applied for unpaid leave and traveled to China to negotiate directly with manufacturers.

Initially, he borrowed $20,000 from his parents who were unhappy with the direction he was taking career-wise, and combined this with his own savings to get started with the business – including hiring a graduate web developer and funding his first container order.

“Given this venture has always been self-funded, we’ve always had to recycle those profits back into the business,” says Huynh.

“I promised to pay my parents back within two years. I did so within six months. This was a memorable moment as they had little faith I could even repay them back at all.”

Four years have passed since Huynh transformed Interior Secrets from a concept to a commercial reality; and today it’s regarded as one of Australia’s fastest growing startups, according to BRW, Anthill and StartupSmart.

While it’s easy to assume that designer furniture is inaccessible, Huynh says Interior Secrets does not only target affluent consumers, but all Australians. Being an online business, they are able to reduce overhead costs – meaning that consumers are not left with discounted or end-of-season items, but aspirational designer furniture that they can purchase without blowing their budget.

“First home buyers or renters were offered limited choice, such as Ikea or Fantastic Furniture. Our low prices are thanks to our unique business strategy which dares to challenge the high mark up furniture industry,” he says.

“Unlike traditional furniture retailers, we employ a ‘high turnover, low margin’ business model. Products are sourced directly from the manufacturer, eliminating all third party agents meant we could give the cheapest price.”

As such, Interior Secrets’ business model is simple – to bring the best value to consumers by focusing on efficient processes and ‘cutting-out-the-middle-men’.

“An obvious example of Interior Secrets cost-cutting measures is providing high quality images and detailed specifications of all our products on our website, removing the need for a bricks and mortar showroom … [Showrooms are] inefficient, given there is ample information available online to consumers anywhere,” says Huynh.

In regards to marketing, Interior Secrets has a team of in-house web marketers who oversee tasks and execute online campaigns.

“Our focus is purely online marketing as we are … able to both diversify our resources and measure the return on our marketing investments,” says Huynh.

The biggest challenge for Huynh thus far has been dealing with scepticism from suppliers. He says suppliers often didn’t take their online business model very seriously.

“It got to the point where I had to convince suppliers we had a shopfront and the online model was merely an addition to our marketing strategy,” he says.

Huynh continues, saying that distributors were increasingly rejecting supplies to online players due to pressures coming from relationships with more established bricks and mortar businesses.

Through this experience, he learned that “persistence will always pay off in the end.”

“Nowadays, if the suppliers don’t have faith or respect for our online model, we move on to the next supplier. It was tough initially, but over time the support has been tremendous. Everyone sees e-commerce as a great opportunity but aren’t quite sure when it’ll be the next big thing,” says Huynh.

Despite the challenges, Huynh has much to boast about. His proudest moment so far has been being listed in BRW’s Fast 100 and Fast Starters lists.

“Upon completing my Monash accounting degree back in 2007, I always read BRW magazines during breaks and was astonished on how young entrepreneurs had the capacity to do what they do,” says Huynh.

A key driver of Interior Secrets’ strong growth, Huynh says, is their focus on the marketplace.

“To deal with growth we continue to stay focused with maximising the customer’s experience, which really self-promotes our business,” he says.

“With growth, our culture has become the glue that binds our employees to the venture and to each other.”

Due to massive growth, Interior Secrets had to build their own “monster warehouse facility” and will be relocating this week. Stage two of the construction will commence in May, and the total area will be five times the size of their current warehouse.

“It’s all part of our plan to continuously invest resources in expanding our product category, this will ultimately drive our growth,” says Huynh.

Over the next year, Huynh admits their key challenge will be expanding their geographical reach, while still offering value to their customers.

“To do this, we will always have to employ the most efficient processes, while being highly responsive and adaptable to the market. The challenge is to manage all these elements in a way that maintains our edge over our competitors,” says Huynh.

On a final note of advice to other startups, Huynh says entrepreneurship and running a business is like a roller-coaster ride. Aspiring entrepreneurs can expect some “incredible snapshot moments that make for great memories” but there will also be other moments “where it feels murky and difficult to breathe”.

“You struggle and push hard to come out on the other side. It’s so important to never give in,” says Huynh.

More information on Interior Secrets is available via www.interiorsecrets.com.au. 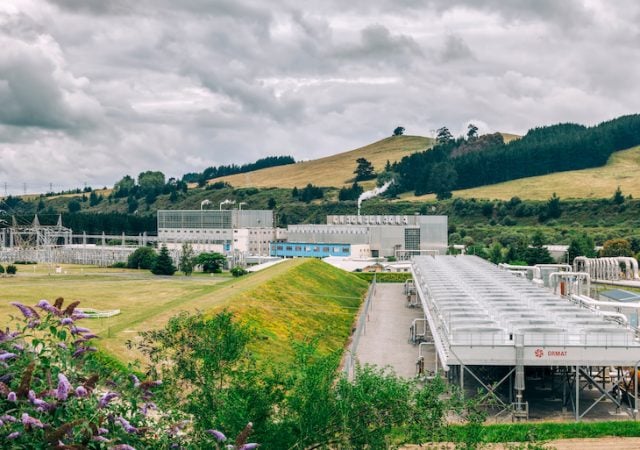 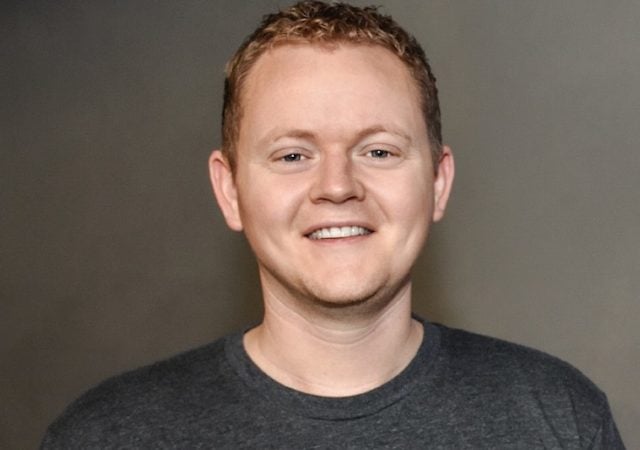 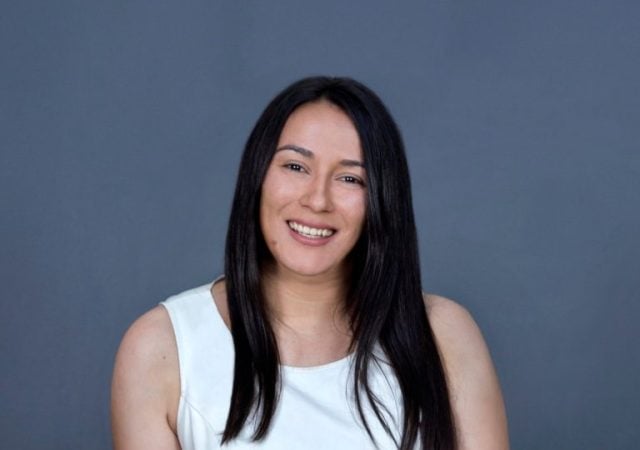