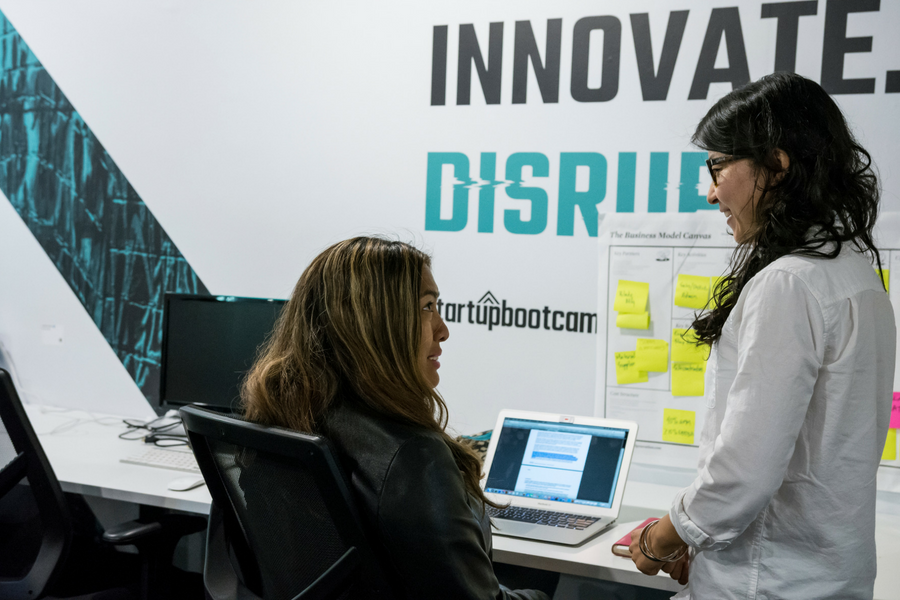 Melbourne coworking community YBF Ventures has launched Lift Off, a program aiming to boost diversity in the fintech space.

The program contains three key elements, with the first a mentorship program connecting women in fintech to investors, founders, YBF partners and the YBF team.

Also included in the program is a scholarship aimed at women or those from a cultural minority, giving the recipient a three month membership to YBF, access to events, and “focused mentoring” from YBF’s network.

The Lift Off Awards, the third element of the festival, will be launched over the Intersekt fintech festival later this year. The awards will look to celebrate individuals and companies in the ecosystem who are making a positive impact through diversity.

Farley Blackman, CEO of YBF, said the launch of Lift Off comes as YBF itself has worked over the last few months to boost diversity within its own ranks; the team now comprises members from 11 different countries, speaking more than 14 languages, with 40 percent women.

“Diversity, in all aspects, is critical to a stronger and more competitive YBF, and critical to a better world. The launching of Lift Off reinforces YBF’s commitment to ensuring not just equal gender representation, but a multicultural representation in our fintech hub and our wider tech community,” he said.

YBF Ventures was last December chosen by the Victorian Government, along with Stone and Chalk, to open one of two dedicated fintech hubs in Melbourne.

With the hub having opened in YBF’s new headquarters in January, YBF has also partnered with Startupbootcamp to develop a three month fintech-focused accelerator program.

Led by Minister for Innovation Philip Dalidakis, diversity in tech has been a focus for the Victorian Government for several years.

With the Andrews Government having announced at the 2014 election that 50 percent of its new board appointments within state government would be women, Dalidakis stated in 2o16 that government funding would only be given to conferences and events that have clear 50/50 gender representation in their speakers – it was this clause that Dalidakis stated led to the government pulling funding from StartCon in late 2016.

The government has also supported diversity-focused initiatives including Girl Geek Academy through its startup body LaunchVic, which has also had funding rounds focused on refugee and migrant founders.