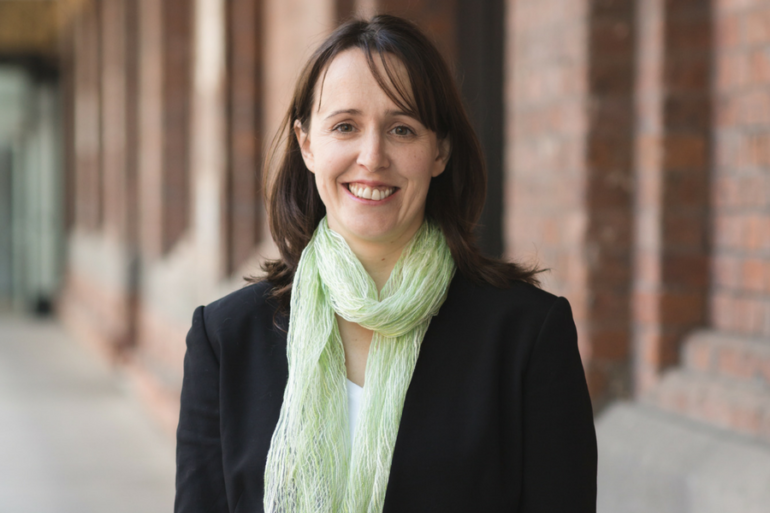 Female entrepreneurs have the chance to score up to $300,000 in early-stage funding from the Victorian government for their startup ,with applications for the new $10 million Alice Anderson Fund now open.

The fund, led by LaunchVic, is designed to address a chronic shortage of equity investment in startups founded by women.

The Alice Anderson Fund will co-invest $10 million in early-stage capital over three years as sidecar investment fund. The Victorian government will co-invest between $50,000 and $300,000 into between 40 and 60 startups led by women.

With each $1 of government funding being matched by 3x of private investment, the Fund could unlock up to $40 million in early-stage funding for female founders.

Victorian Minister for Innovation, Medical Research and the Digital Economy Jaala Pulford said 2019 study revealed only 19 of 104 Victorian startups that received angel or VC investment had a woman as founder.

“We’re backing women-led startups by ensuring there is more capital available for their businesses to gain traction and scale up quickly,” she said

“Now is the time for investors to leverage our co-funding and put a new generation of women entrepreneurs in the driver’s seat.” 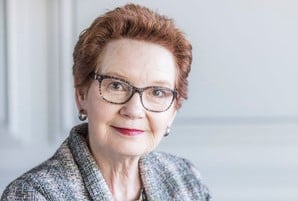 Nominated startups for co-investment must be 50% owned by at least one woman, or have a 30% ownership stake by women, including one woman in an executive role.

If there is a board, it must have representation of at least 30% women.

The Fund is named in honour of a ground-breaking women from Victoria who defied society’s expectation more than a century ago. Alice Anderson was a teenager when she opened the first all-women garage in Australia from her workshop in Kew in 1919.

Investors can review the application guidelines and apply to the Fund at launchvic.org/general/angel-sidecar.

Previous article Investing in cryptocurrencies is a taxation minefield: here’s what you need to know
Next article Spiral Blue’s ground-breaking image computer for satellites is now in space
Via Women in tech
Tags Alice Anderson fundearly stage investmentfemale foundersnewsVictoria