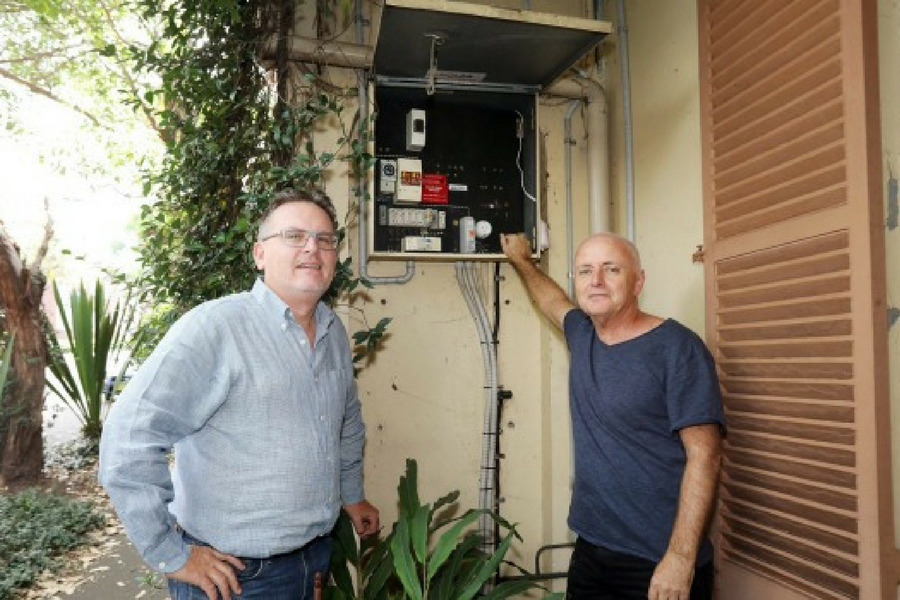 Sydney-based energy startup Wattwatchers has announced that it has closed a $2 million raise from the Southern Cross Renewable Energy Venture Capital fund (REVC) to help widen the its team, reduce product costs and expand “technology partnerships”.

“We will use the money to expand Wattwatchers’ technology partnerships, drive down costs by dramatically increasing production volumes, boost customer support and underwrite more recruitment of skilled people to work on making energy data and control even more available,” said Dietz.

Acting as a plug-and-play energy meter, the Auditor works by attaching to a home power box and monitoring the in and out-coming power. Data supplied from the device is then able to inform homeowners what devices are sucking up the most power, thus helping them to take action to reduce power bills and the chance of blackouts.

Despite the spread of renewable energy initiatives, Australian energy prices continue to rise, with a report from the Australian Energy Market Commission last year estimating that electricity bills would rise by $78 million by mid-2017. According to Dietz, increased costs means harnessing data is becoming even more important for energy customers.

“This journey starts with understanding how electricity is used in their home or business, which helps to save energy and to buy it better to cut bills. It can extend to participating in demand management schemes, right-sizing and optimising investments in distributed energy technologies like solar and storage, and trading energy with the grid and even neighbours,” he said.

Dietz added that energy companies are also at the tailend of benefiting from energy data, as they’re empowered with new ways to understand and engage with their customers.

“It also can give energy markets and grid operators real-time visibility down to circuit-level, boosting their ability to respond rapidly and more effectively to electricity system crises such as summer heat wave events,” said Dietz.

The REVC fund, managed by Southern Cross Venture Partners (SXVP) and formed through a partnership between Softbank China Capital and the Australian Renewable Energy Agency, will see

With the investment, Dr Mark Bonnar, managing director of Southern Cross Venture Partners (SXVP), which manages the REVC fund, has joined Wattwatchers’ board of directors.

Speaking about the funding, Bonnar described Auditor as “superior” to other energy data technologies, saying the firm is excited to help enable “Internet of Energy” technology.

“No electricity grid can be a smart grid without accurate and cost-effective metering, monitoring and distributed control,” he said.

With over 15,000 sold devices spanning across Australia, the UK and US, the startup is now in the midst of conducting a round of demonstration projects with energy services companies both locally and internationally, to showcase how the data can be leveraged to engage consumers.