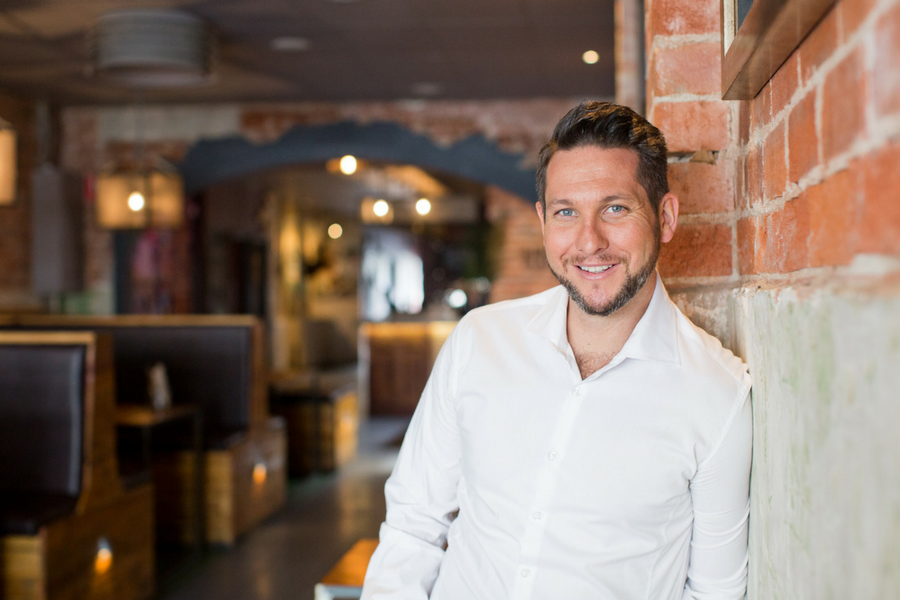 WaggaWagga.tv, an online television service based in NSW’s Riverina region, has received a $15,000 grant from Jobs for NSW to help expand its broadcast network to locations across the regional Australia.

The Wagga station, which was established by Adam Drummond in 2014, streams a web-based daily news bulletin, weekend sports events, original content, and local regional events through its online platform.

With the NSW government’s Minimum Viable Product grant, the startup will look to grow its offering through reech.tv, a proposed parent network that will umbrella the Wagga station as well any new regional locations.

Dubbo, Broken Hill, Orange, Townsville, Griffith, Forster and Mount Gambier are the regional towns currently proposed to be franchised under the brand name, as displayed on the initial reech.tv app, which would be used to stream the live content.

Speaking about the network, Drummond said it will look to replace the void left by major television networks trimming their regional workforces, by offering local production companies and experienced staff in regional towns an opportunity to join the reech.tv franchise.

“We’ve seen production people made redundant at regional TV stations like WIN and Prime, and with online technology it’s well and truly in their reach to become their own bosses. We are tapping into a problem that will become more evident when terrestrial broadcast media migrates to an online app-based environment and we’re riding the wave of a tsunami that hasn’t hit yet,” he said.

“I think when it all evolves over the next five years we will be ahead of the curve.”

Sticking to the traditional ad-based revenue model for television networks, Drummond added that reech.tv would serve as a key space for local businesses to promote themselves.

“As we move more into the online media space my feeling is we will move away from advertising being the main source of revenue. This means there will be fewer places for local businesses to promote themselves so we want to be the online media vehicle for that,” said Drummond.

Helming the Wagga network as news anchors are Drummond, as well as actor Tony Pritchard, and Marlo Olsen, who previously worked as a journalist in regional Australia.

Since going live, the station has broadcast over 700 videos, with the network claiming to draw regular 20,000 viewers to its weekend sports match broadcast.

Ahead of the its proposed expansion to other regional locations, the reech.tv network is already serving broadcasting live events under its brand name.

The platform is currently operating as the online broadcaster for the Australia Post Regional Pitchfest, a regionally-focused, national pitching event which is set to wrap up at the end of next week with the final event held in Wagga, and streamed on reech.tv.