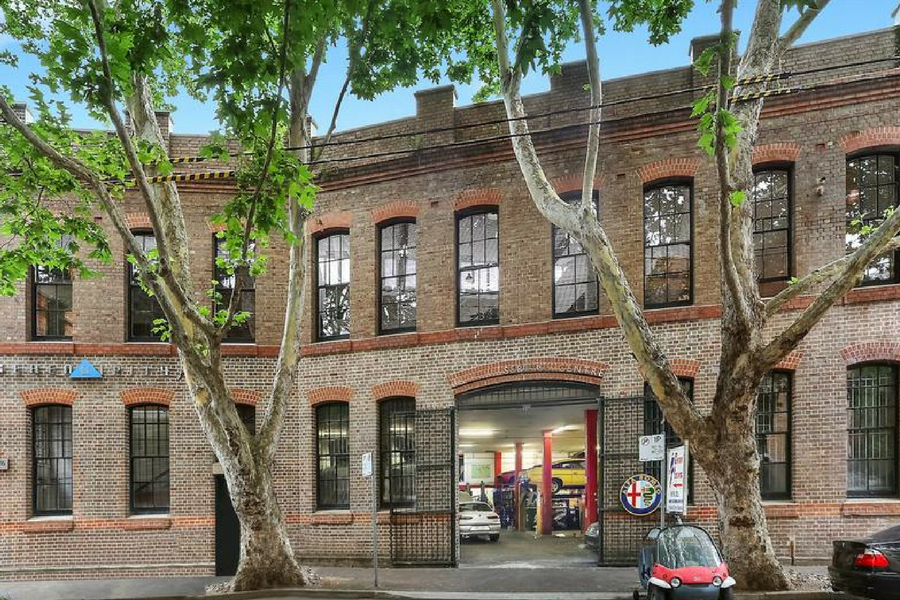 The University of Technology Sydney (UTS) has splashed $11.25 million on a warehouse on Chippendale’s Buckland Street this week, which it will put towards growing the startup community in the area.

According to Commercial Real Estate, the 420-square-metre site was expected to sell somewhere around the $7.5 million mark, with more than half a dozen registered bidders pushing the price up.

Patrick Woods, UTS Deputy Vice-Chancellor (Resources), told Commercial Real Estate the space will be used to further support the startup ecosystem in the area; Fishburners is just a short walk down Harris St from UTS’s main Broadway campus, while the new WeWork space is further down in Pyrmont.

“UTS is at the heart of a precinct that has become a hub of innovative activity, in fact one of the two largest startup precincts in all of Australia,” Woods said.

“The university’s strategy focuses on student innovation and entrepreneurship and opening up UTS’s cutting-edge facilities and resources to startups and the community.”

The heritage-listed building, last used as an office for an advertising firm with a smash repair business on the ground floor, is located next to the UTS Blackfriars campus and just a few hundred metres from the Broadway campus.

The buy is the latest push from UTS to establish itself as a key part of the local startup ecosystem. A key sponsor of the TechSydney advocacy group, the university is also a partner of BlueChilli’s female-focused accelerator program, SheStarts.

UTS also announced earlier this year its support of the Slingshot human resources accelerator EnergyLab, sponsored by Seek and Hudson, with the participating startups will be housed at its Blackfriars campus.

As the Sydney community continues to grow, South Australian startup group SouthStart has announced it is working to submit a proposal to work with the state government to create a tech precinct in the Adelaide CBD, a “dedicated technology-enabled realestate purpose built for startups, international tech companies, entrepreneurs and programs”.

Calling on the South Australian community to sign a petition in support of the idea, SouthStart believes that such a precinct is a “unique concept” for Adelaide that will deliver “the ideal platform for organic growth, collaboration and innovation to occur in one place with facilities that are world class”.

Previous article ALEX Solutions allows users to visualise sensitive data that might pose a security issue
Next article PODCAST – Always On, Episode Three: Integration is not a dirty word
Via Topics
Tags