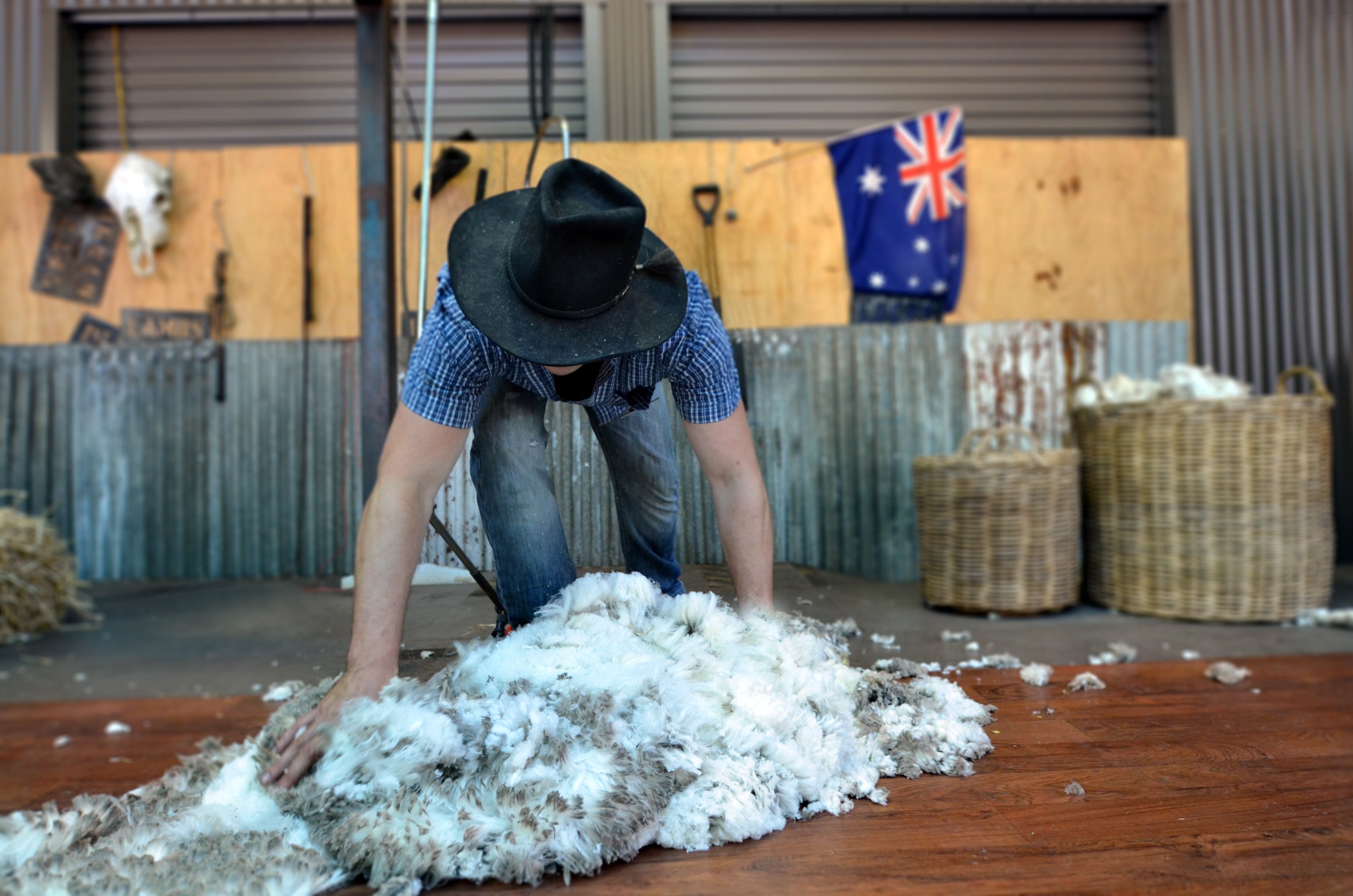 Workplace networking site LinkedIn has released its take on workplace education and training today claiming nearly a third (29%) of Australian employees quit a job due to insufficient access to learning and development to upskill.

The Future of Skills 2019 Report, says there is a critical gap between the learning and development (L&D) opportunities employees want and those provided in the workplace.

LinkedIn just so happens to offer a education product to address the gaps outlined in the report.

Despite the claims, which in some ways echoes the high road/low road options outlined in last week’s Australian National Outlook 2019 report by the CSIRO and NAB, which argued tech was central to improving the country’s economic growth, it seems the nation’s workers still have a ‘she’ll be right’ take on the future of work, with just 39% of Australian professionals saying they feel daunted by the pace of change in their industries, compared to 55% in the Asia-Pacific region.

That figure may have something to do with the fact that a little over half of Australian employees (53%) agreed that the skills they need to succeed are changing rapidly. It’s worth noting that Australian employers believed that less than half of their employees (49%) currently have the right skills to keep pace with those changes.

And the disconnect doesn’t end there.

The Future of Skills report found that nearly half (46%) of Australians workers are motivated to upskill, and it ranked higher than the need to upskill to fast track career progression (41%) or to mitigate a fear of redundancy (29%). Meanwhile, Australian employer said the most significant skills challenge they face is engaging employees (39%) to learn in the first place.

Nonetheless, the report says two thirds of Australians (66%) said L&D opportunities are an important factor when it comes to deciding whether to stay at a company, while 60% said time was a problem when it came to undertaking L&D courses at work.

And despite the claim that 29% of workers moved on because of a lack of workplace upskilling opportunities, when L&D professionals were asked about the impact it has, just 46% said it increases staff retention.

The report also concluded there was a disconnect in the type of content offered with employers delivering on skills such as Critical Thinking and Industry Specific Knowledge whilst employees feel they aren’t receiving relevant training in growing soft skills such as Adaptability & Flexibility.

More than half of Australian employees (52%) think soft skills will be more important for their career.

The most in-demand skills

As automation and technology transforms workplaces, LinkedIn identified the 10 skills with the highest month-on-month growth over five years in an analysis of people using the site.

That doesn’t mean putting “influencer” on your business card however.

LinkedIn says demand for people with those skills is three times higher than for other professionals.

LinkedIn in Asia Pacific Senior Director of  Learning Solutions Jason Laufer said the misalignment between what motivates many employees to learn compared to what most employers translates in Australia as employee being more typically driven to learn for personal and professional fulfillment, while employers are focusing on career progression.

“Our research shows that offering L&D opportunities can provide significant return on investment by increasing productivity and staff retention,” he said.

“Over a quarter of Australian employer’s (27%) also said offering L&D increases overall revenue. With such clear business benefits, it is important that employers adopt a more holistic, ‘always-on’ approach to learning and development.”

The full 2019 Future of Skills Report is here.