Applications for Catalysr’s migrant entrepreneur program are about to close 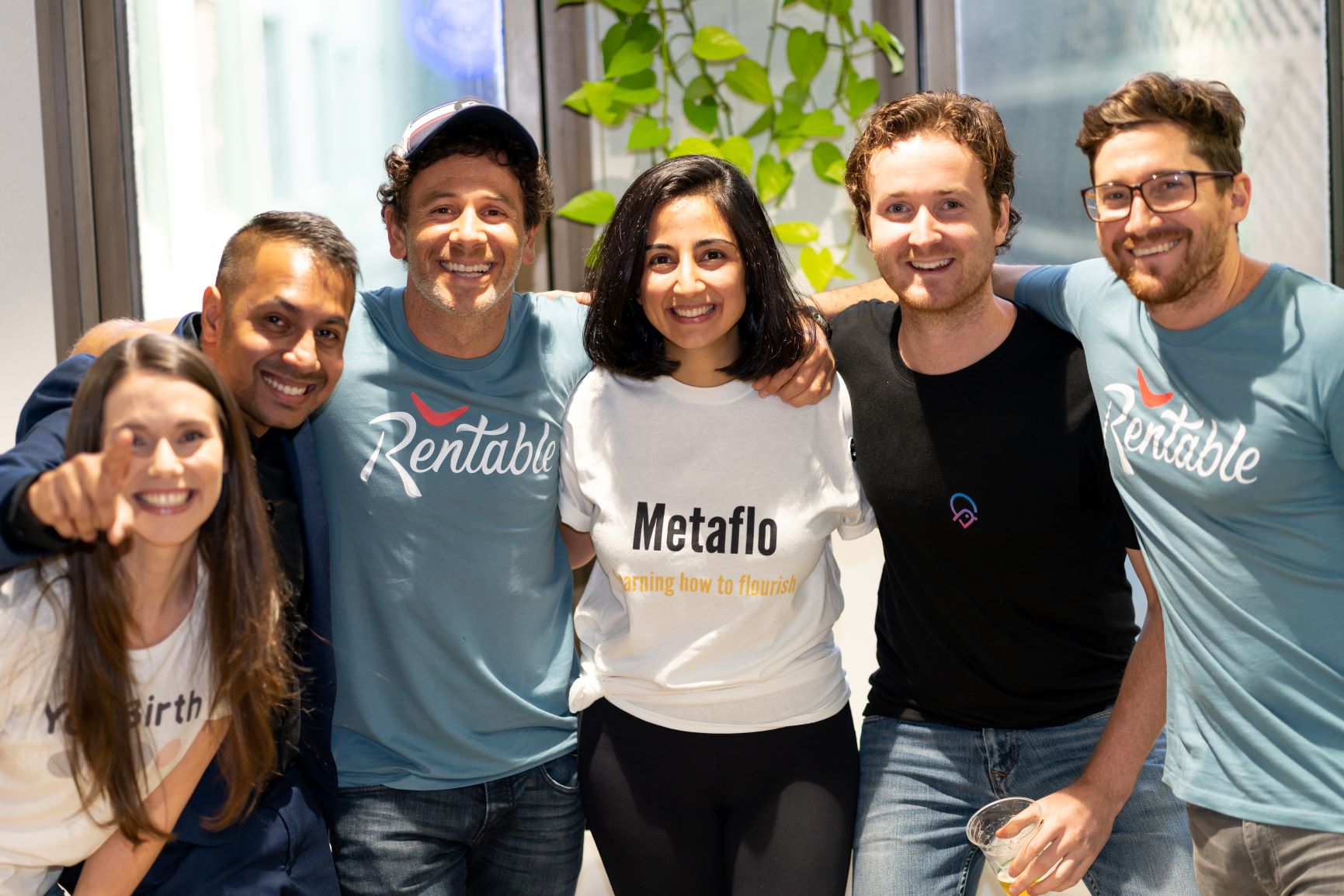 Catalysr, the Western Sydney startup incubator for entrepreneurs from migrant and refugee backgrounds – they call them ‘migrapreneurs’ – is in the final days of seeking applications for its 2019 pre-accelerator program.

Applications close next Monday, July 1, so if you know or are a refugee or migrant keen to launch their own startup business, apply online here.

Over the past three years, Catalysr has helped more 100 migrants and refugees and supported the launch of over 30 new enterprises in Australia, including space tech startup Spiral Blue, clean energy startup Green Grid Energy and virtual midwife app Yogibirth.

Bangladeshi-Australian aerospace engineer Taofiq Huq is building space technology to make satellites a little bit more smartphone-like in how they’re used. As CEO of Spiral Blue, Taofiq is making satellite data, currently used by industries like defence and agriculture, cheaper and easier to use.

The company’s onboard computer concept, “Space Edge”, can help next-gen Earth observation satellites do the work of 20 of today’s satellites and their concept was recently featured in a case study for the Centre for Defence Industry Capability.

“I’d say the biggest thing we got out of Catalysr was the ability to make mistakes, get immediate feedback on them and just iterate really quickly, and that has allowed us to get to where we are now,”  he said.

Apply for the Catalysr program here.