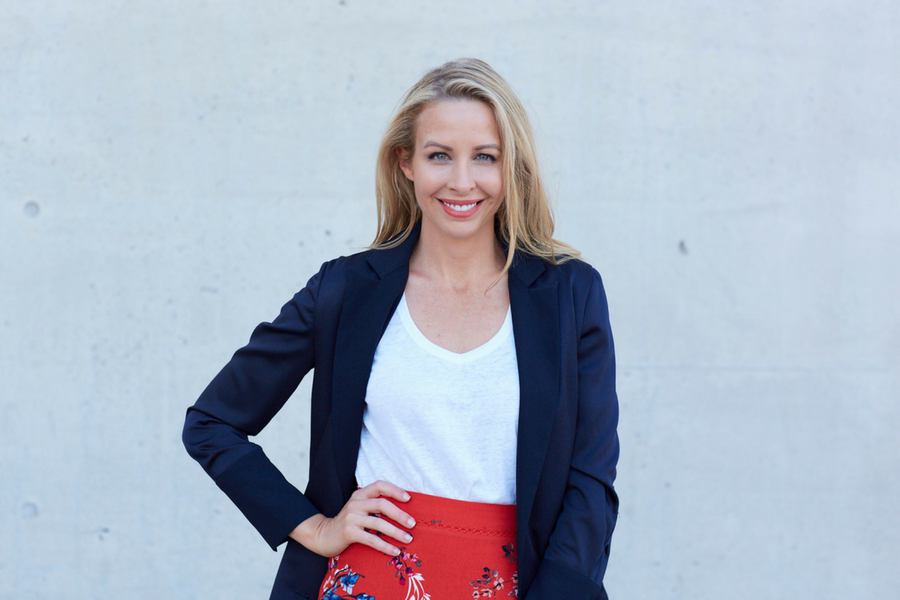 TechSydney and Tech Ready Women have shared in $80,000 in knowledge exchange grants from the City of Sydney aimed at helping the two organisations further develop the city’s startup community.

Tech Ready Women, a Sydney-based incubator looking to help women without a tech background bring their startup ideas to life, has received $25,000 to run a program called ‘From idea to startup’, a series of three events to help up to 450 women develop their business ideas by connecting them to experts and mentors.

Christie Whitehill, who founded the organisation last year, said, “We can provide access to world class mentors to help current and future female founders develop their startup idea and make connections within startup communities to enable them to create the businesses of the future.”

The fund will be distributed over 12 months, giving successful applicants access to courses and workshops offered by Academy Xi and Tech Ready Women, with the organisations to work with applicants to develop a tailored program

Meanwhile, industry group TechSydney will receive $40,000 to develop a website that will be a “central resource and information hub” for the city’s startup community, along with a $15,000 grant to run a four-part event series looking at the Southeast Asian tech landscape.

Bede Moore, director of TechSydney, said, “These grants will help us provide access to information and skills that will make it easier for international companies looking to establish a base or invest in Sydney, and also for Sydney-based companies to go abroad, particularly to Southeast Asia.”

The grants come after Sydney was last week identified as one of the top 10 ecosystems globally for local connectedness by the Startup Genome report; the idea of ‘local connectedness’ takes into account factors including sense of community, or people willing to help other people; local relationships; collisions, or “serendipitously running into others from the startup community”; and density of the community.

While acknowledging the growth of the local ecosystem, helped in large part by the opening of the Sydney Startup Hub, TechSydney has been lobbying the NSW Government to develop TechCentral, a technology precinct around Central station, on land that the NSW Department of Transport is looking to hand off.

The development of a tech precinct in the city has been a topic of much debate for several years, with a group led by Atlassian in late 2015 losing a bid to buy and redevelop the Australian Technology Park site at Redfern in a tech hub.

The NSW Government soon after announced its plans for ‘Silicon Harbour’, a tech precinct to be based at White Bay with Google as a potential anchor tenant. Google however withdrew from negotiations last year, with concerns around lack of public transport to the area ahead of the development of the new metro line cited.

Google then shifted its attention to Redfern, working with developer Mirvac on a proposal to turn a site neighbouring the Australian Technology Park into a tech precinct; however, the Sydney Morning Herald reported last week that the NSW Government had rejected the proposal.

Previous article Is ‘making it’ in business a myth?
Next article Why businesses shouldn’t rely on the Highest Paid Person’s Opinion
Via Topics
Tags