Is ‘making it’ in business a myth? 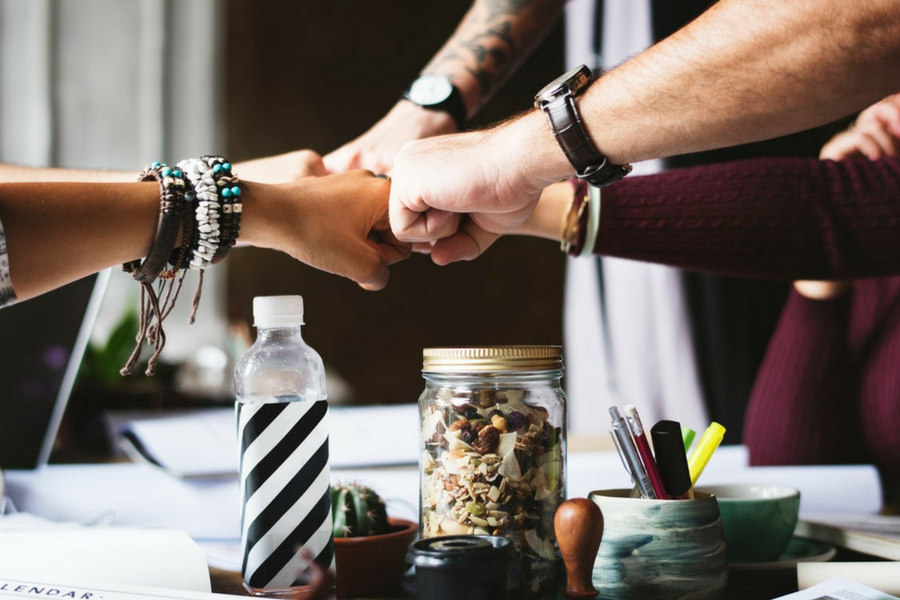 It’s easy to look at other people, especially in business, and make the assumption that they’ve achieved their major business success goals. But have they?

A recent birthday got me thinking once more about life, careers and all that palaver.

According to Andrew Fuller in his book Life: A guide, the years from 29-35 are the first point of review in many people’s lives, a pause for evaluation. “If I don’t make it by 35 I won’t make it at all” seems to be the fear.

I have a tendency to look around at others and imagine that they’re sipping their morning latté whilst monitoring their investments with a pristine inbox and deep-down satisfaction. An unlikely scenario, I know, but I’m hopeful there are some people out there like that.

Coming up with a picture of business success isn’t so straightforward. We’ve all heard stories of people who’ve made their millions, yet repeatedly bet the farm to chase another dream. So if ‘making it’ isn’t the same as making a motza, then what is it that drives us to always chase more, often at significant risk and sacrifice?

I swing between the desire to grow a bushy beard and retreat to a hillside drinking tea and tending vegetables, to the fantasy of having immaculately trimmed designer stubble and conference calls in Business Class lounges. Sad but true.

“So if ‘making it’ isn’t the same as making a motza, then what is it that drives us to always chase more, often at significant risk and sacrifice?”

Don’t get me wrong, I have daily moments of contentment and a strong feeling of gratitude, but no sense of having ‘made it’ anywhere in particular … yet. According to Fuller “…from the age of 36 adulthood is the real deal. No longer can we dive under the sheets and claim inexperience or innocence as a defence”. Ouch!

In the song It can wait by Illy they suggest: “Happiness is fine but it’s momentary…I’m addicted to the chase of my happiness.”

Is ‘making it’ a myth, or are any of you already living the dream? If not, what does making it look like for you? I would be blissfully happy to read your views on business success in the comments below.