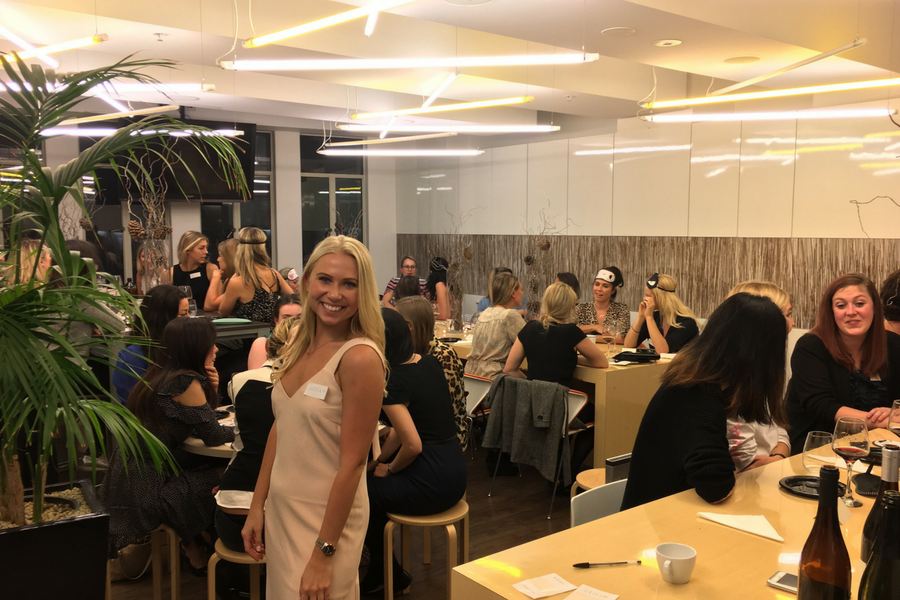 Australian coworking space Tank Stream Labs has announced that it will be hosting its first ‘Female Entrepreneur Week’ as part of a “reinvigorated effort” to support female entrepreneurs and increase diversity in coworking spaces.

The organisation has also said that it will be dedicating a section of its memberships for space within the upcoming Sydney Startup Hub to female-led startups, in a move to facilitate diversity.

Tank Stream Labs is set to be an anchor tenant at the hub, where it will gain access to two floors, joining Stone and Chalk, Fishburners, and The Studio.

Among the events is a workshop based on teaching participants how to apply digital strategy to expand their business, a discussion panel featuring female leaders in the fintech space, and a seed funding pitching event.

Graduates of the Remarkable program, Australia’s first disability-centred impact accelerator, will also form a panel to discuss their experiences.

Brad Delamare, Tank Stream Labs CEO, said the week will be about community, learning and “celebration”.

“Tank Stream Labs is committed to supporting female entrepreneurs across the ecosystem, including Triangles, helping women take their first step into entrepreneurship, Tech Ready Program, helping non-tech female founders validate their idea and build the first version of their product, and SBE Australia, delivery provider of the Springboard Accelerator for female-led, high-growth companies,” he said.

Following the launch of Tech Ready in May this year, Delamare joined the program as one of the workshop leaders.

Tank Stream Labs has also partnered with Triangles, a female entrepreneur network, to host a workshop as part of Female Entrepreneur Week based on creating and nursing new startup ideas.

The Triangles network, which combines an online forum with networking and educational events, was founded by Holly Stephens, with the aim of encouraging collaboration, learning and connectivity between women in technology and small business.

While Tank Stream Labs pushes for diversity internally, both the global and local stats surrounding diversity in the wider startup ecosystem still remain poor, including within coworking spaces.

Tank Stream Labs added that the push to support female entrepreneurs and diversity is “timely”, following multiple allegations of sexual harassment towards 500 Startups founder Dave McClure and within the wider tech ecosystem.

After receiving throwback from figures within the local startup community, the accelerator’s launch in Australia, which was supported by the Victorian government’s startup body LaunchVic, has since been put on hold.

You can find more about the Female Entrepreneur Week events here.