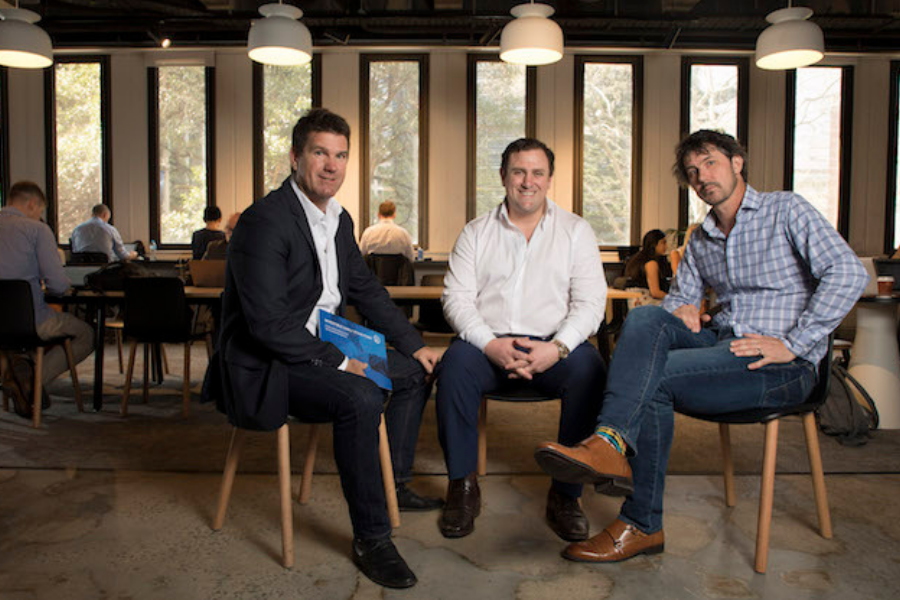 Sydney startup ShoreTrade has raised $2 million in a seed funding round led by Investible to launch a trading platform for the seafood industry.

Founded by Peter Manettas, whose family has long been involved in the Sydney seafood industry, the platform will allow fisheries and fishermen to list and sell their catch direct to suppliers immediately, both domestic and global.

It aims to give both buyers and fisheries more control than they are afforded by the existing system of buying and selling: the morning auction. The Sydney Fish Markets auction, for example, works by allowing buyers, from retailers, wholesalers, and hospitality venues, to begin viewing produce at 4.30am before the auction kicks off at 5.30am.

Manettas the industry is currently burdened by an “undoubtedly inefficient supply chain”.

“Right from the beginning of the current auction process, produce is significantly marked up from its original price through each set of hands it goes through, sometimes going through five or six people and nearing the end of its lifespan by the time it gets to the Australian family and their local fishmonger,” he said.

The platform will enable fishermen to upload their produce, detailing when it was caught and their asking price per kilogram. Shoretrade will in turn produce an aggregated price guide, based on buyer and seller data, to act as a daily market report, providing fisherman recommendations on asking prices.

Buyers in turn will then be able to purchase produce through the platform, with Shoretrade also managing logistics.

“ShoreTrade was designed to encourage fishermen to throw away the pen and paper they currently use when trading, and to offer fishermen, fisheries, cooperatives, their customers, and the end user greater traceability over produce, when it’s caught and the entire customer journey right through to the Australian consumer,” Manettas said.

This is the latest startup for Manettas: he launched Manettas Seafood Market in 2016, allowing consumers to order fish online and have it delivered to their door.

The funding from Investible will go towards the further development of both Manettas Seafood Market and ShoreTrade as it prepares to launch early next year. The startup reported that it has signed up 4,000 interested users ahead of launch.

Creel Price, cofounder of Investible, said the organisation has a “track record of backing great founders” and Peter Manettas “ticks all of the boxes and passes our rigorous tests”.

“Having grown up in Australia’s seafood industry, Peter has a richer understanding of the nuances of this multi-billion dollar global industry than most people worldwide,” he said.

“Peter’s powerful tech vision and drive to innovate, coupled with his business experience and strong values means Investible has no doubt Peter will lead the change in a historically stagnant industry. We’ve been thrilled to provide our investors with access to such an exciting and unique opportunity.”