Sydney fashiontech startup Fame and Partners raises $10.2 million Series A to fund move to US 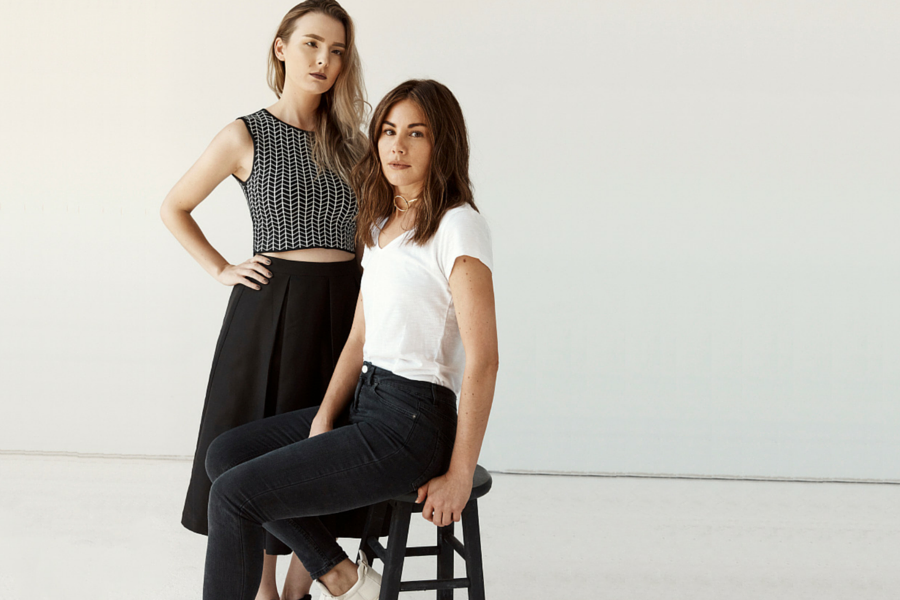 Sydney fashiontech startup Fame and Partners has announced a $10.2 million raise from two US venture capital firms as it moves its headquarters to Los Angeles. New York City-based firm Firstmark Capital and LA-based Upfront Ventures have co-led the startup’s Series A round.

Firstmark Capital is renowned for backing some big name companies including Pinterest and Shopify. The firm has a portfolio focused around investing in data analytics-driven companies and will support Fame and Partners’ expansion and drive to receive more analytics from its growing customer base.

Fame and Partners launched in Australia in 2014 as a made-to-wear and on-demand online dress retailer. The startup delivers custom-made dresses to consumers within a 48 hour delivery window.

Explaining the business to QUT Creative Enterprise Australia in 2014, founder Nyree Corby said, “I noticed a huge disconnect between what young women wanted to wear to their special events, and what was available to them through retailers. At the same time I recognised this as an untapped opportunity with huge potential.”

The startup uses a trend tracking algorithm to bring high end designs to customers at a considerable discount. Red carpet inspired items can be found on the site ranging from $69 to $499. Customers use the platform as a free styling service where they can choose the design, pattern, length and colour of their dresses.

Data-driven features have been able to connect customers to dresses that are best suited to their sense of style. Corby said the platform’s ‘Twin Alert’ feature, for example, means girls can avoid the ever feared fashion clash because it prevents two girls at the same event from being able to purchase the same dress.

The startup soon moved into the US and within four months of its move, its sales were close to exceeding those in Australia. Today 70 percent of its revenue comes from the US, making the moving of its headquarters overseas a logical step.

Creative Enterprise Australia’s startup fund was part of the first seed round, investing $150,000 into Fame and Partners’ online platform. Anna Rooke, founder of QUT CEA chaired the startup until the completion of the current Series A round.

“Digital disruption is changing many markets, and the fashion industry is undergoing significant change with new brands targeting niche client verticals as well as moving from bricks and mortar to clicks and mortar. Fame and Partners have spotted a great opportunity in high-transaction-spend niche market,” said Rooke.

The Australian fashion market has proven to be highly profitable for fashion startups like Shoes of Prey and Showpo, however the path to global domination still lies in the US, where the fashion market far exceeds ours.

Shoes of Prey moved its headquarters to LA earlier last year, announcing in December the closing of a US$15.5 million Series B round led by BlueSky Venture Capital, with Greycroft and US retailer Nordstrom coming on board as equity partners.