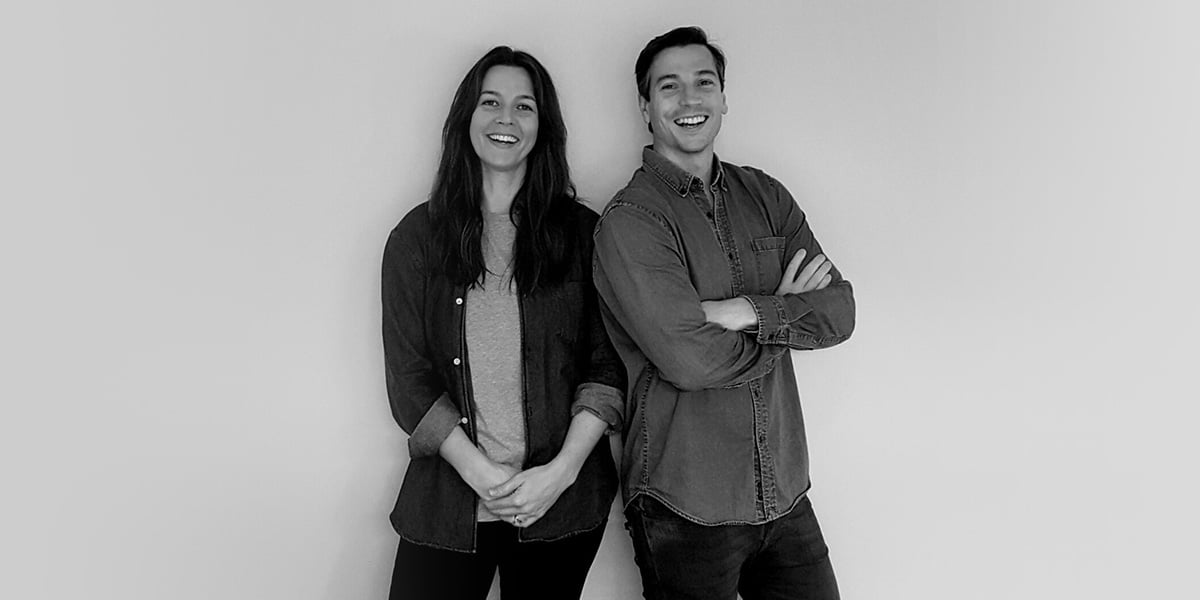 Goodments, an investment app that matches people to shares and funds based on environmental, social and ethical values has launched a retail crowdfunding raise on the Equitise platform. The goal is to raise up to $500,000 with shares available from $200.

Since launching in November 2018, Goodments 2,000+ users and has completed 3,800 trades. Over $3.5 million has been traded since Goodments launched. The quick growth fintech challenges traditional investing with a custom matching algorithm and by offering low cost subscriptions instead of brokerage commissions plus fractional trading (which means no minimum investment amounts).

Husband and wife co-founders of Goodments, Tom Culver and Emily Taylor, designed the platform as a solution to the rapidly increasing demand for sustainable investment options across the globe.

Nine in ten Australians now expect their super and other investments to be invested ethically and responsibly – quadrupling since 2014. Tapping into this growing movement, the Goodments team have successfully launched and grown the platform, which is seeing 247 per cent growth in customers since launching and is now adding 30 new customers on average a day.

Goodments mission is to create a more sustainable future, by making it easy to support good business. The app shows an investment’s true performance and impact, by giving both financial and sustainability data.

So far 52K tonnes of CO2 emissions and 88k gigawatts of non-renewable electricity have been avoided and 60k tonnes of waste recycled. Importantly, ‘Good business’ can also be good for the wallet with companies invested in by Goodments customers having overall outperformed the NASDAQ and the MSCI World Indexes.

Goodments is also challenging traditional investment platforms on price, by offering brokerage-free investments. From as little as $5, investors on the Goodments app can invest in international companies whilst ensuring they feel good about where their money sits – whether that’s investing in clean energy, companies that promote LGBTQI and diversity rights or animal rights.

“We’re living in an era of social consciousness being driven by a new generation of empowered and engaged young investors with over $1 trillion dollars in annual spending power globally.”

“The traditional investing experience needed disrupting. It’s way too complex, far too expensive and most importantly when it comes to sustainability, totally lacking in transparency and personalisation. Personalisation is important as our research found that when it comes to ethics, what’s ethical to one, may not be to another. That’s why you fill in a profile with Goodments and are matched to shares accordingly,” he said.

Ahead of a Series A raise, Goodments will use funds received in the equity crowdfunding raise to enhance the efficiency of revenue streams, accelerate growth and enter the UK market. With global expansion always on the cards, the app has been built to allow easy expansion into new markets – with a plug and play model and a suite of global partnerships, including their payment and data providers.

“We target the rapidly growing ethical mindset, those of us who want to ‘invest in the stuff we give a stuff about’, that’s not just an Australian thing. It’s a global trend. So we’ll now expand into the UK, with the US next” says Mr Culver.

Goodments ambition is bigger than purely investments. They plan to become a global marketplace helping people to manage their finances in a sustainable way, so will soon be adding aligned products and services including ‘one-click’ access to superannuation, managed investments, rewards and banking.

Excited to have such an progressive company on the platform, Co Founder of Equitise Chris Gilbert thinks that the Goodments app will be well received by the Equitise network.

“It’s a nice alignment that the people who want to invest in stuff they give a stuff about, can also invest and support the company that is giving them the opportunity to do so. Equity crowdfunding is all about giving everyday investors the option to invest in companies they are passionate about and, as we’ve seen in the data, people are passionate about investing for good,” he said.