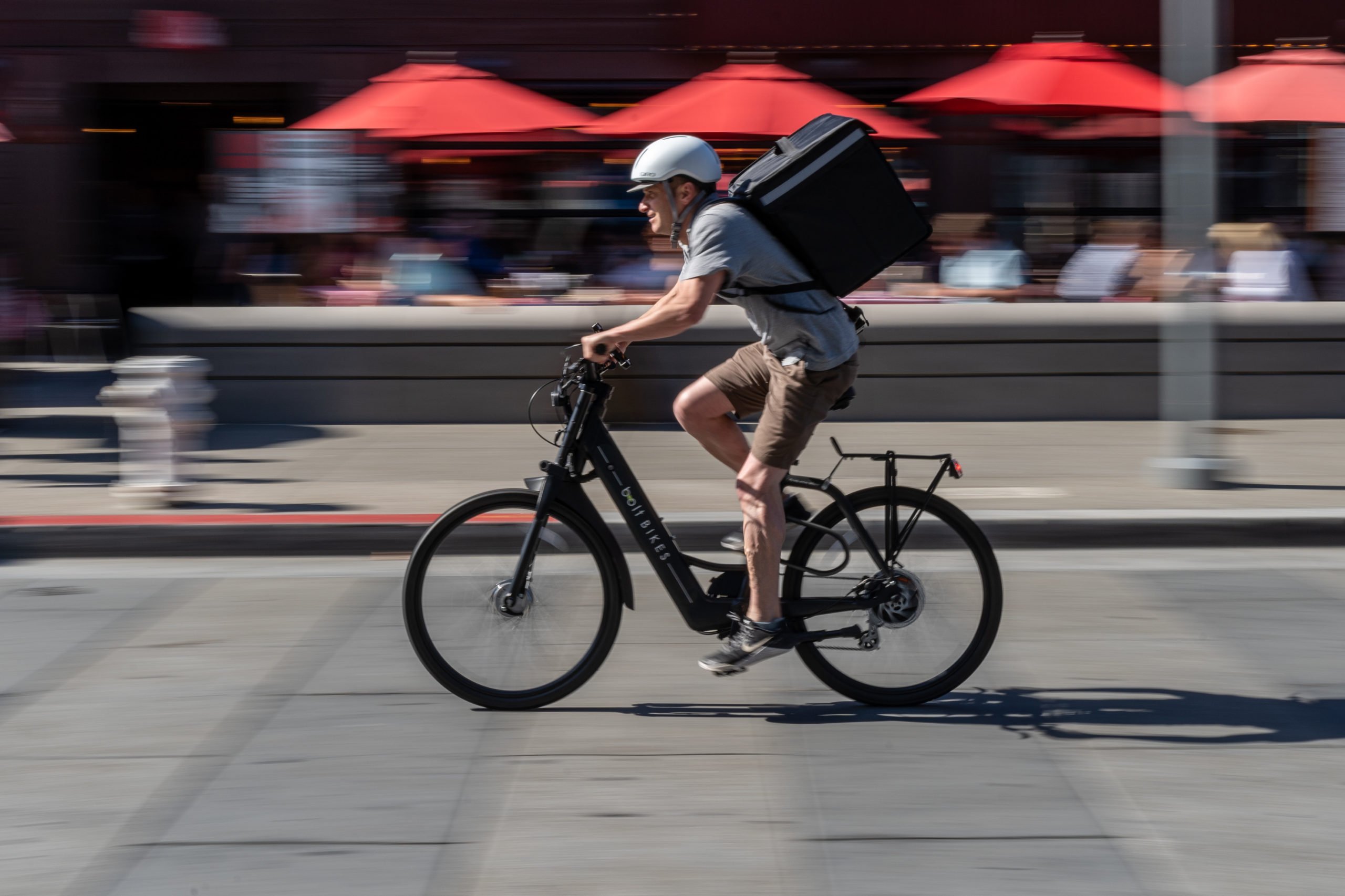 An e-bike subscription venture founded by a former Deliveroo executive and a Bain & Co consultant has raised $16 million, with the government owned Clean Energy Finance Corporation (CEFC) tipping in $7 million towards the startup’s expansion in Australian and overseas.

The CEFC funding came through its Clean Energy Innovation Fund, created to invest $200 million in early-stage clean technology companies. The fund has already backed more than a dozen tech startups, including Morse Micro, Redback Technologies and the Soil Carbon Co.

The Zoom subscription model targets the gig economy and delivery riders working for the likes of Uber Eats, Deliveroo, Doordash, DHL and Postmates. The bikes have a top speed of 28km/h and come in for models, which can be rented for $59-89 a week, purchased for between $1300 and $2700 or bought in a rent-to-own program. They have a range of between 40km and 80km, depending on the model, with charges that last between 4 and 9 hours.

The company announced last week that it was rebranding as Zoomo to “mark the next phase of our growth and expansion” to more cities and markets.

It currently operates in Sydney, Melbourne and Brisbane, as well as New York and San Francisco in the US – with plans to open in Los Angeles shortly. It also has offices in London.

“Over the past few years, Bolt has empowered thousands of couriers across the globe to make over two million deliveries,” the company said in a blog post.